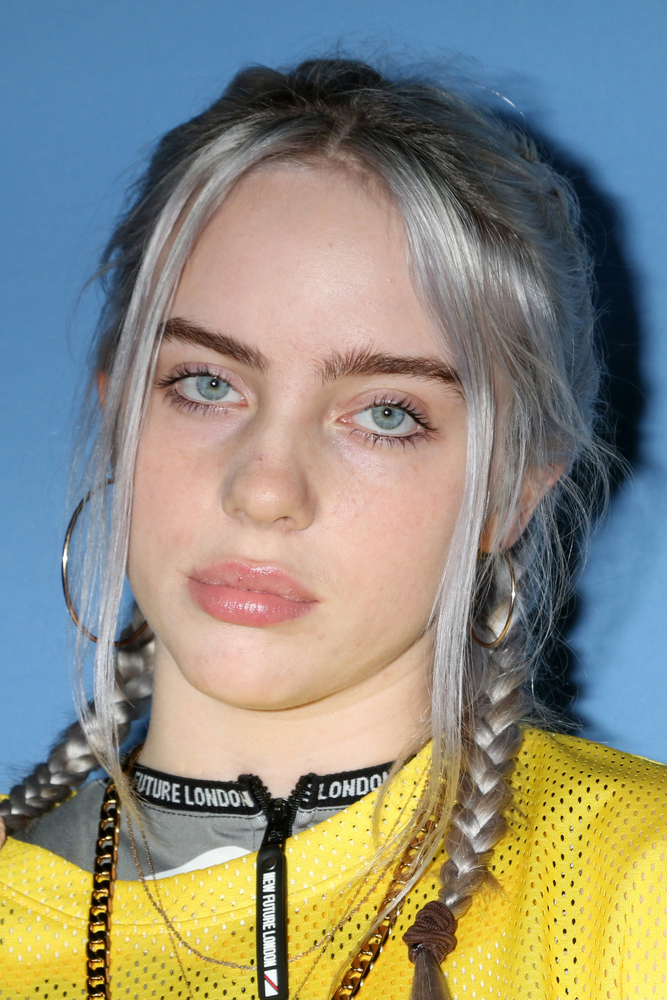 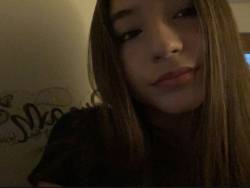 The singer was diagnosed with Tourettes at the age of 11, she talked about the neurological disorder after having a tic while she was speaking with David Letterman. Tourettes is a condition that causes unwanted, voluntary muscle movements and sounds known as tics. This disorder affects the body’s brain and nervous system and is very common in teenagers. Unfortunately, there is no test to diagnose Tourettes, but there is an assessment based on the patient’s history and symptoms. There is currently no cure, but according to firstpost.com “The treatment - which can range from a slew of pharmaceutical interventions to several different types of therapy,” This can help focus on controlling tics to help increase the everyday quality of life.

While some of Billie’s tics have subsided, she still has some subtle ones. According to firstpost.com “These are things you would never notice if you’re just having a conversation with me,” Eilish said on CNN. “But for me, they’re very exhausting.” Most people don’t usually understand what’s going on when she experiences her tics and the most common reaction that she notices is laughing because they think she’s trying to be funny. Billie herself doesn’t understand what's going on when she's experiencing her tics, which is a part of the syndrome. Billie said “on My Next Guest that some of her tics have gotten better as she’s gotten older,” says womenshealthmag.com. She says that movement and performing help the most.

According to Fox News "What’s funny is so many people have it that you would never know," Billie said. After Billie shared with the public about her Tourette syndrome she has noticed that there are so many people that have this syndrome, but just don’t talk about it. Several artists came forward to Billie and told her about their experience with Tourettes and how they’ve always had it, but Billie isn’t going to say who because they still don’t want the world to know just yet. She found it interesting that so many people have yet it’s barely noticeable. Billie still gets frustrated since people respond to her syndrome because they don’t understand and don’t believe her, but she creates a new door for anyone with Tourettes to not feel alone. 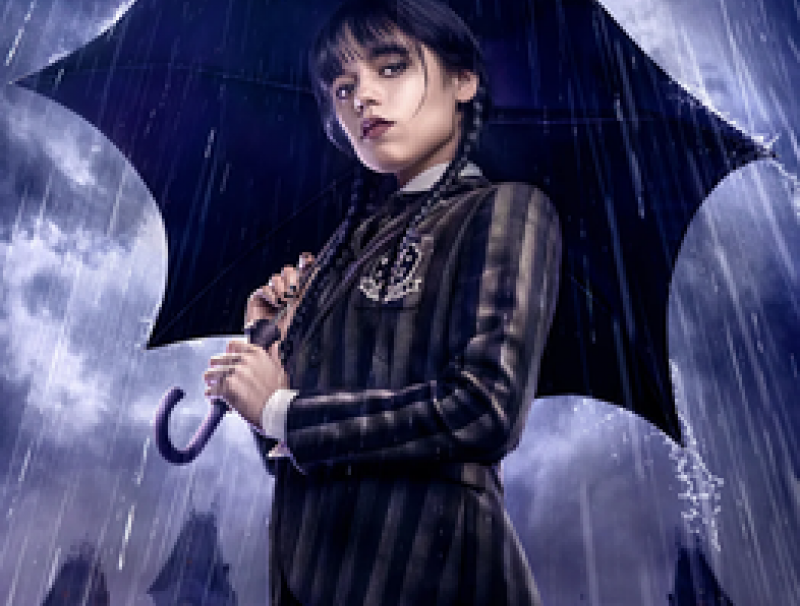 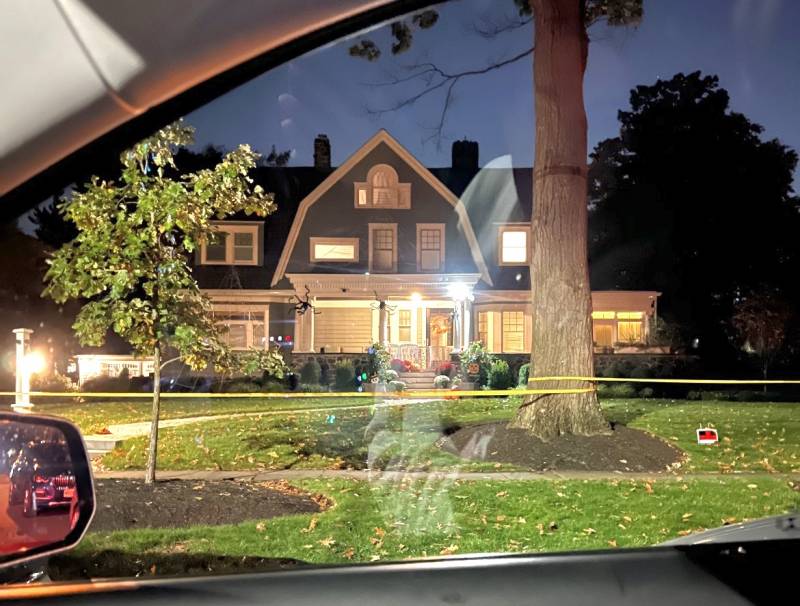