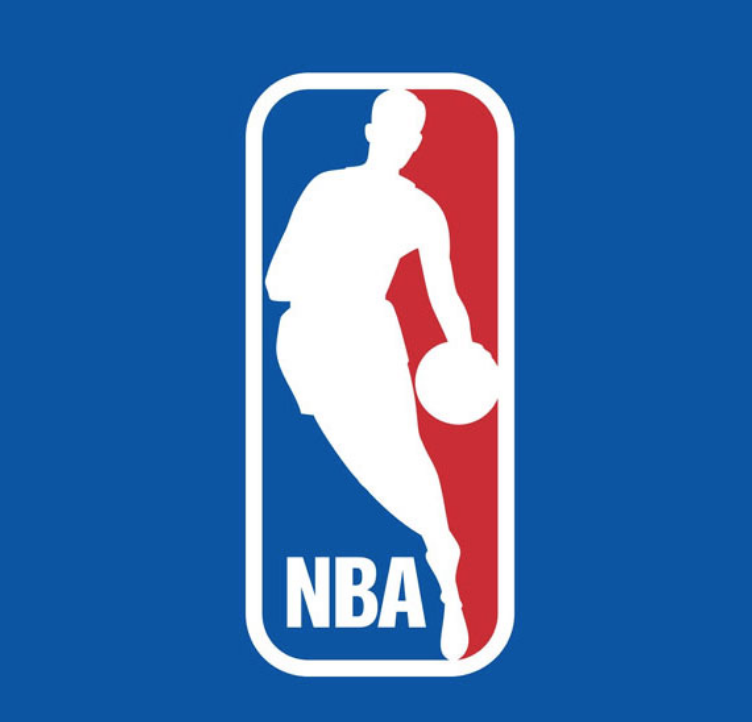 Many NBA players are competing in the MVP ladder. This week has fulfilled fans in on who should be in this year’s MVP race. Players like Nikola Jokic, Giannas Antenkumpo and Damian Lillard are giving us a show. All three players have been averaging a high stat ladder, supporting their team and putting them on their backs.

Nikola Jokic has been going to work these past games and is almost averaging a triple double. Not to take away from his team, but he's been a major help in his team's success. The Denver Nuggets are 29-18 and are placed 5th in the Western Conference so far. Jokic has been averaging 27.0 ppg, 11.3 rpg and 8.5g apg. Jokic has been starting every game so far for the Nuggets and has been proving his point to the people at home. The center for the nuggets has been a three times all star and is currently number one in this season's mvp race.

Last season’s MVP, Giannas Antekumpo has made a hot run so far in this year’s race. Milwaukee's PF has been averaging 28.6 ppg, 11.6 rpg and 6.4 apg. The team has been doing well and is currently 30-17 and is third in the Eastern Conference. Giannas has been climbing the ranks and is projected second right now, just behind Jokic. Giannas had won two straight MVPs, maybe making his third. He has so far put up more than 31 points in the last seven games out of 10 according to NBA News.

Damian Lillard, a six time NBA all star is also on top for this year’s mvp player. The point guard for the Trailblazers has been averaging 30.6 ppg, 4.5 rpg and 7.8 apg. His season high has been 50 points against New Orleans. Dame has always been clutch for his team earning his nickname “Dame Time'' because of his intense game winners. Dame Lillard has always been a hero for his team and has been one of the most clutch players during crunch time. The Trailblazers are 29-18 and are 6th in the Western Conference.

Other big players such as Joel Embid, Lebron James are also making a run as well climbing the MVP Ladders. It's been thrilling to watch all players compete especially after the season from the bubble. The NBA season still has plenty of games to go until we can really see who this year's Most Valuable Player will be. 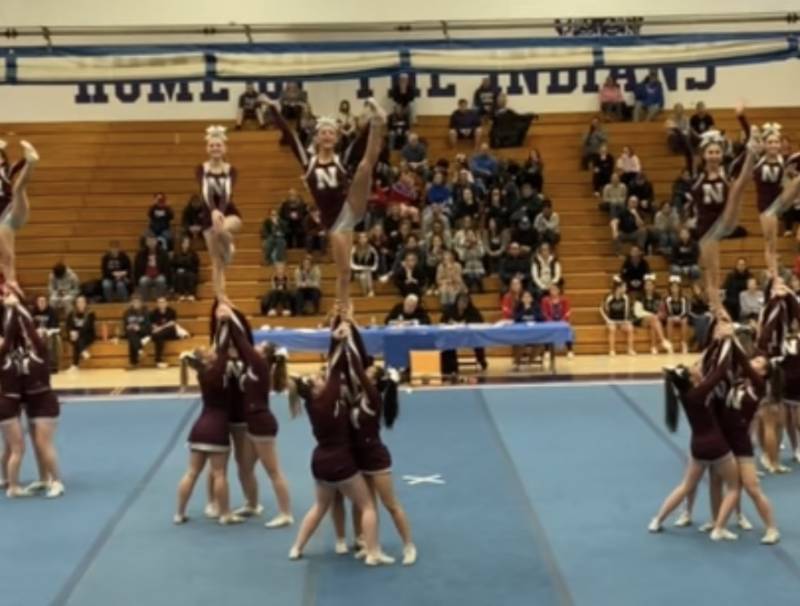 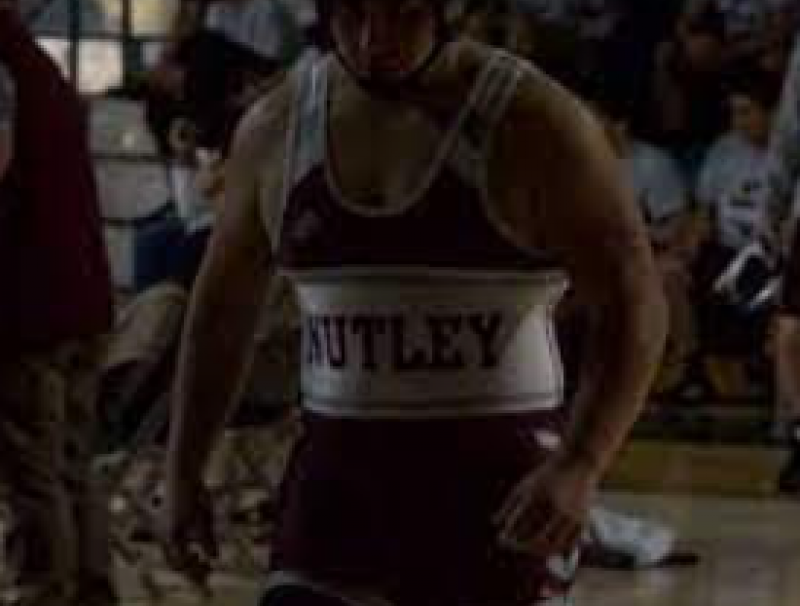 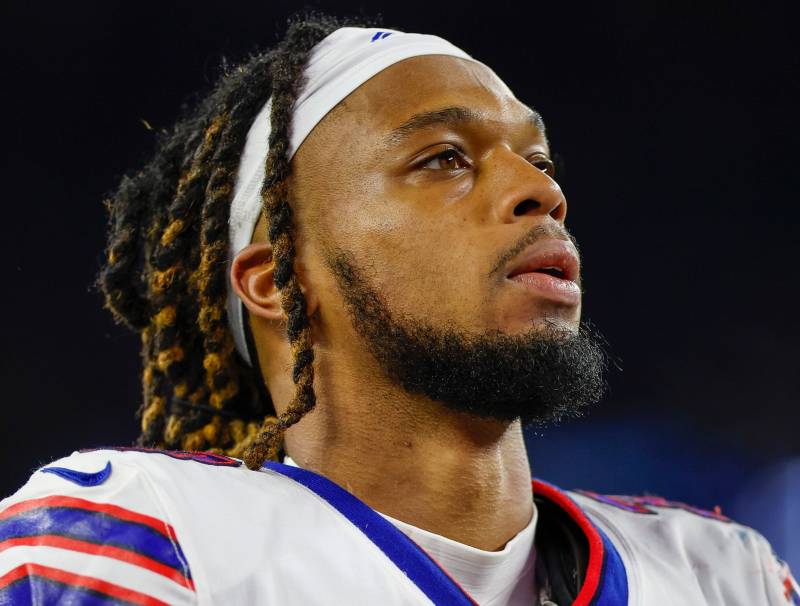 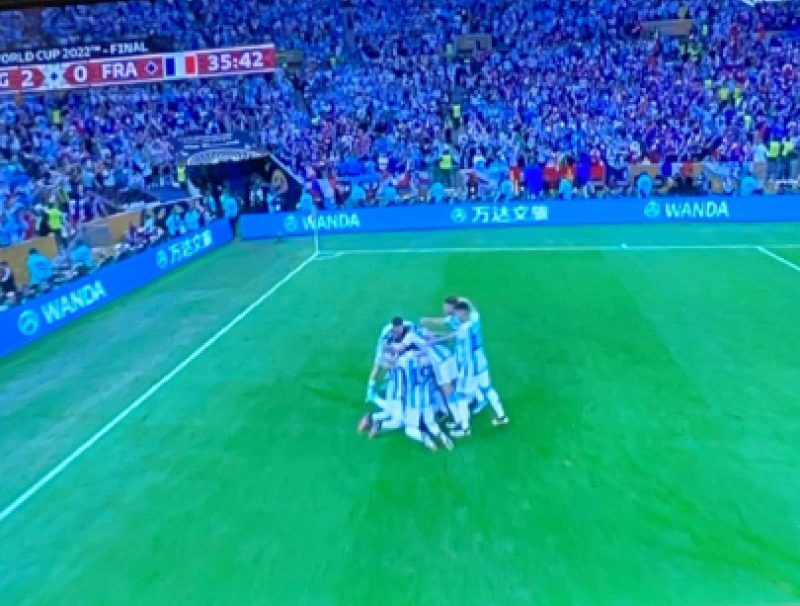 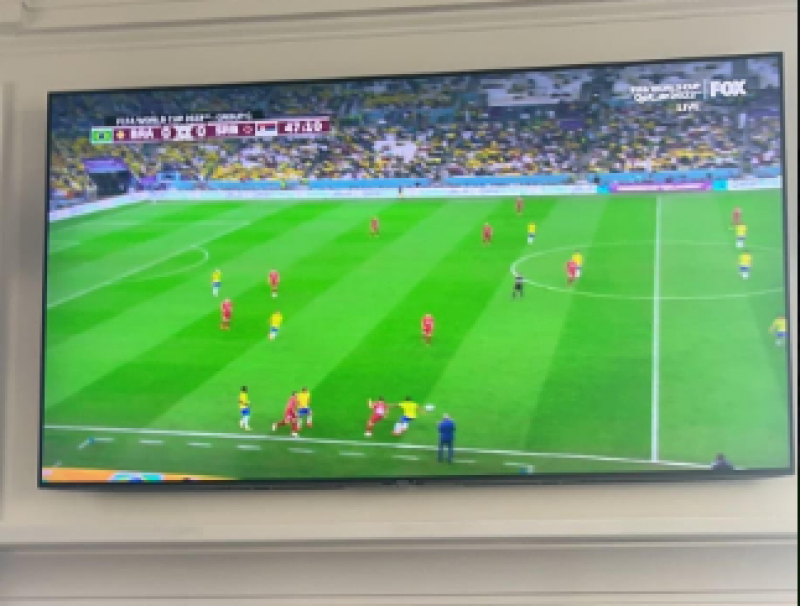