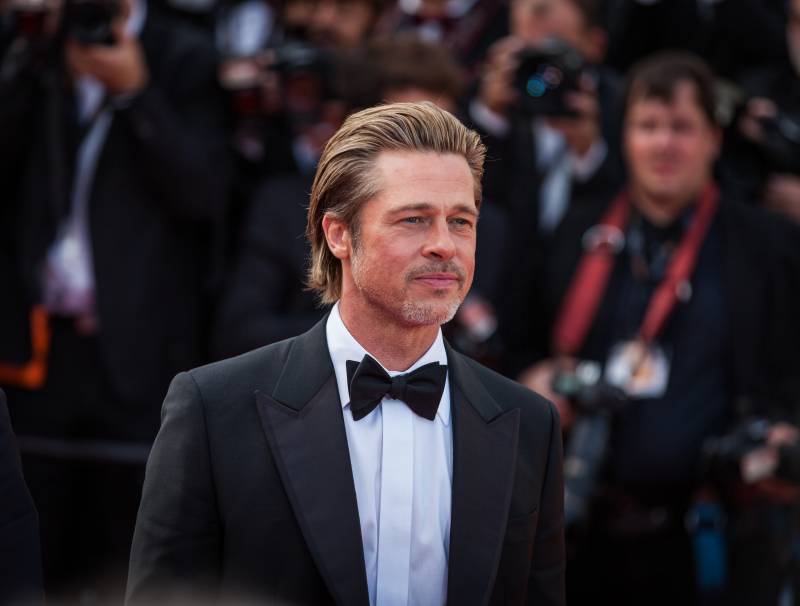 The Oscars had their 92nd Annual Academy Award broadcast on Sunday, February 9, 2020.

Tell Me A Story

The CBS All Access show, Tell me a Story’s, first season starts off in New York City and tells the fiction Grimm Brothers stories of The Three Little Pigs, Little-Red Riding Hood, and Hansel and Gretel. Each of the stories is  being twisted into real situations in today's society. The show is rated a 7.6 out of 10 and is a notably darker version of ABC’s counterpart Once Upon A Time. The Three Little Pigs tells the story of Eddie, Mitch, and Sam who are portrayed by the actors Paul Wesley, Michael Raymond James, and Dorian Crossmond Missick. 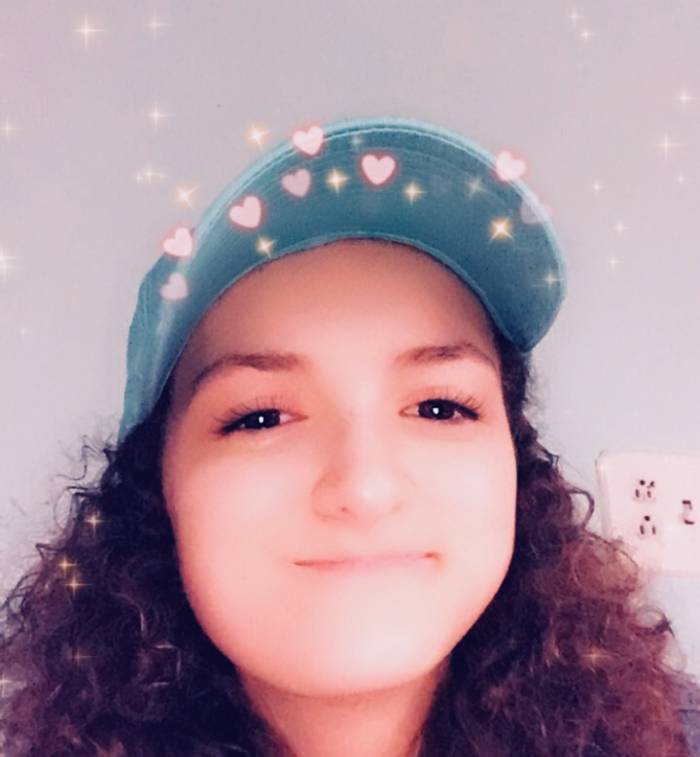 7 months 3 weeks
Sarah Salupo Is a 19-year old senior at Nutley High School. She is part of the Girls Who Code Club and the Botany Club. She inspires to be a Hematologist in the near future.