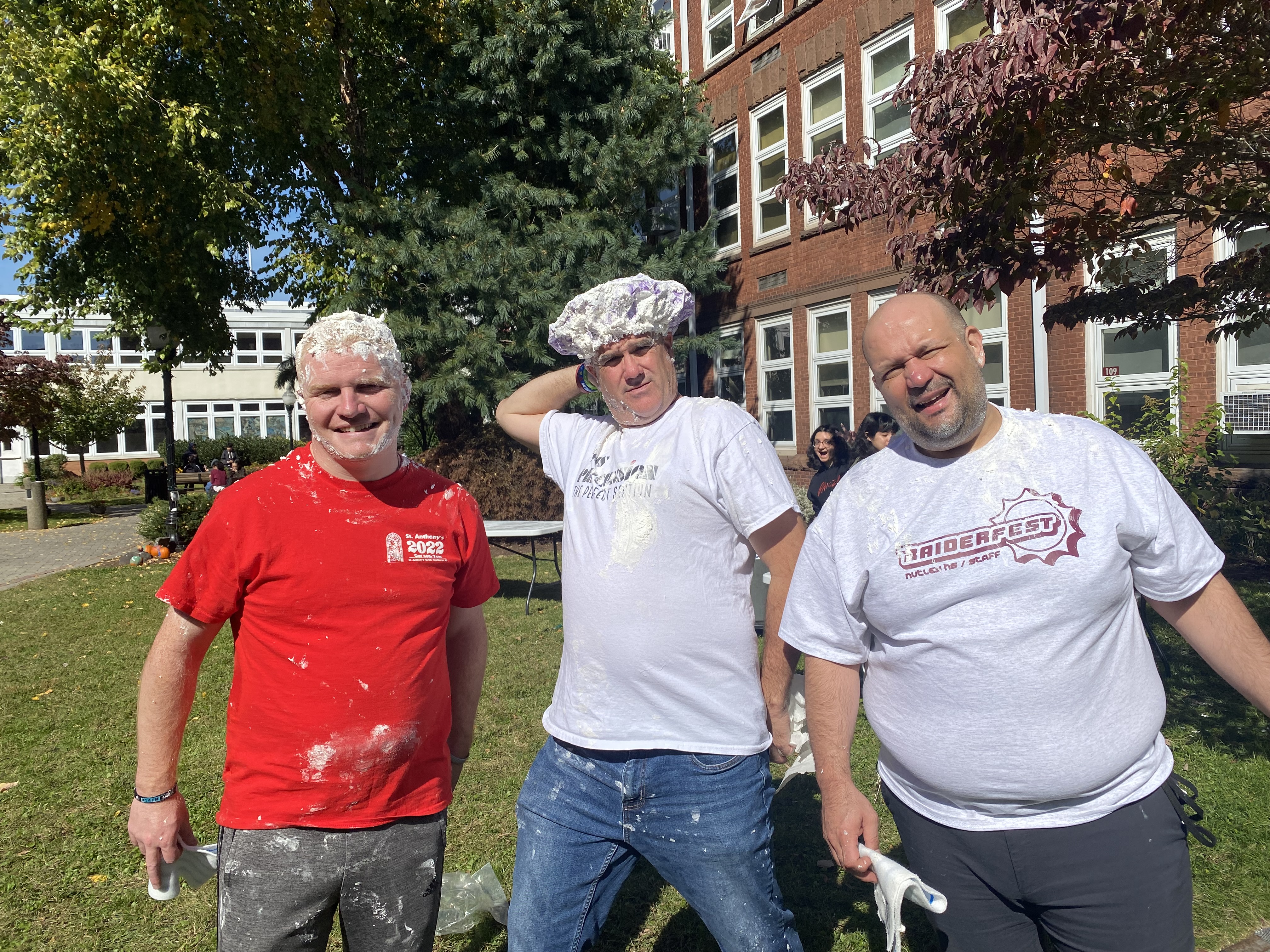 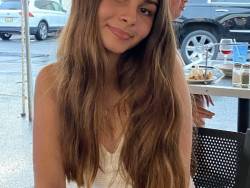 Submitted by Jenna Furtea on 17 October 2022

Earlier this month, Nutley High School did something special that has never been done before: “Pie an Adminsitartor!” During last block of lunch, students who spent between $2–$7 had the opportunity to toss a pie at an administrator of their choice, choosing among Mr. Williams, Mr. Materia or Mr. Jandoli. The greater amount that the student paid, the closer they could get to their target. The event took place in the Senior Courtyard.

Vice Principal Craig Jandoli shared the background workings of this event: he said that he developed the idea because “we work for the students and try to make memories for them.” He spoke about how he was excited for kids to enjoy school and have good memories for the future.

Jandoli credited many students and teachers that took part. Woodworking teacher Mike Tirrito made the wooden board used as a target around the administrators. Art teacher Angeliki Melchionne painted the board. Student Council officers helped in preparation. In total, about $300 was raised, which was used towards the Fall Festival that took place on October 26. 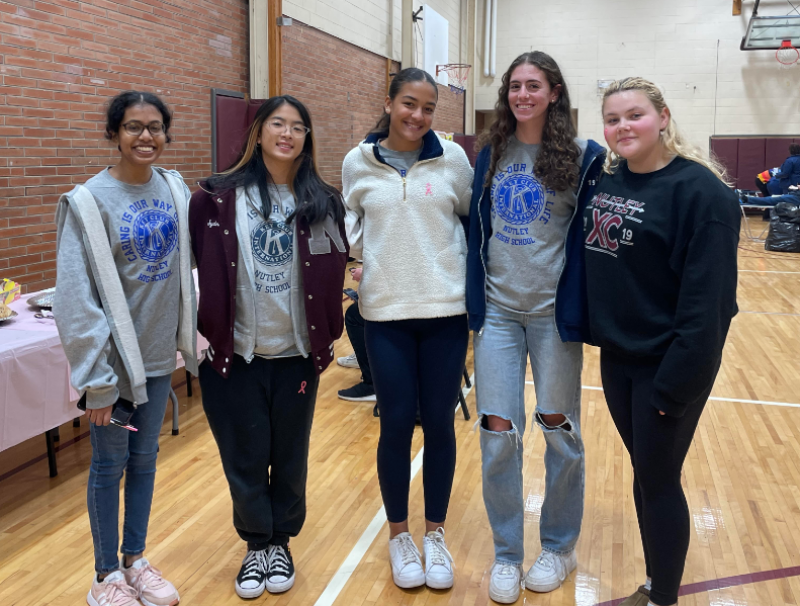 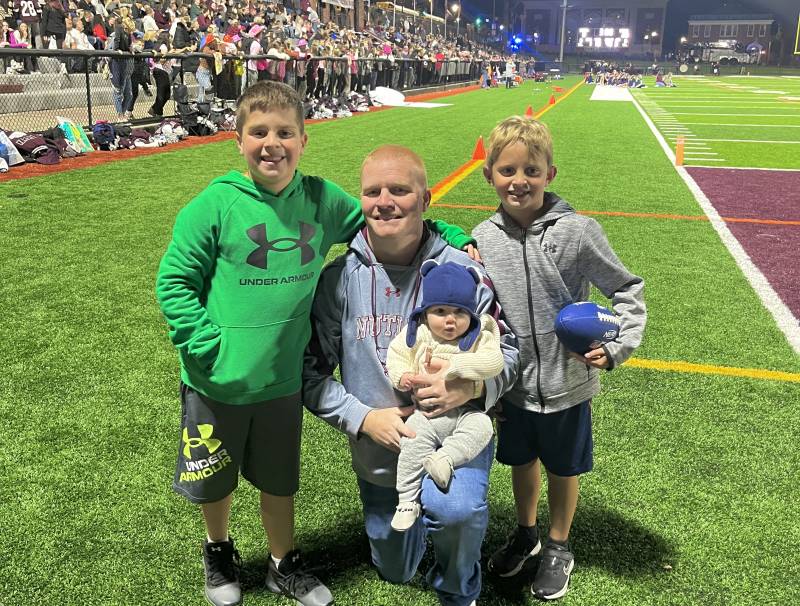 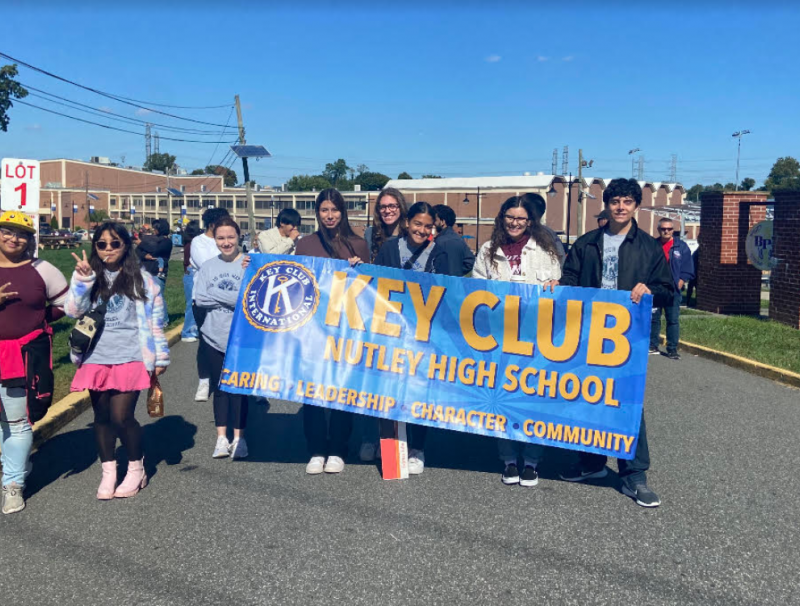 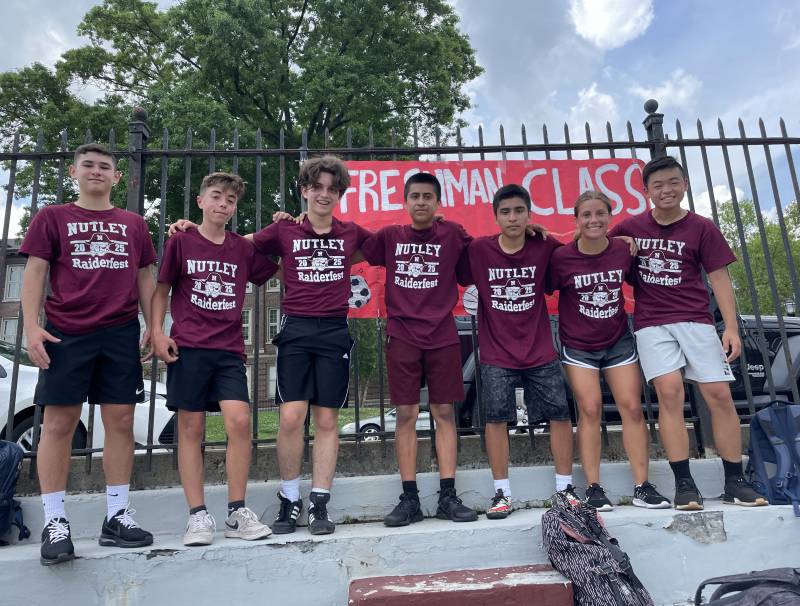