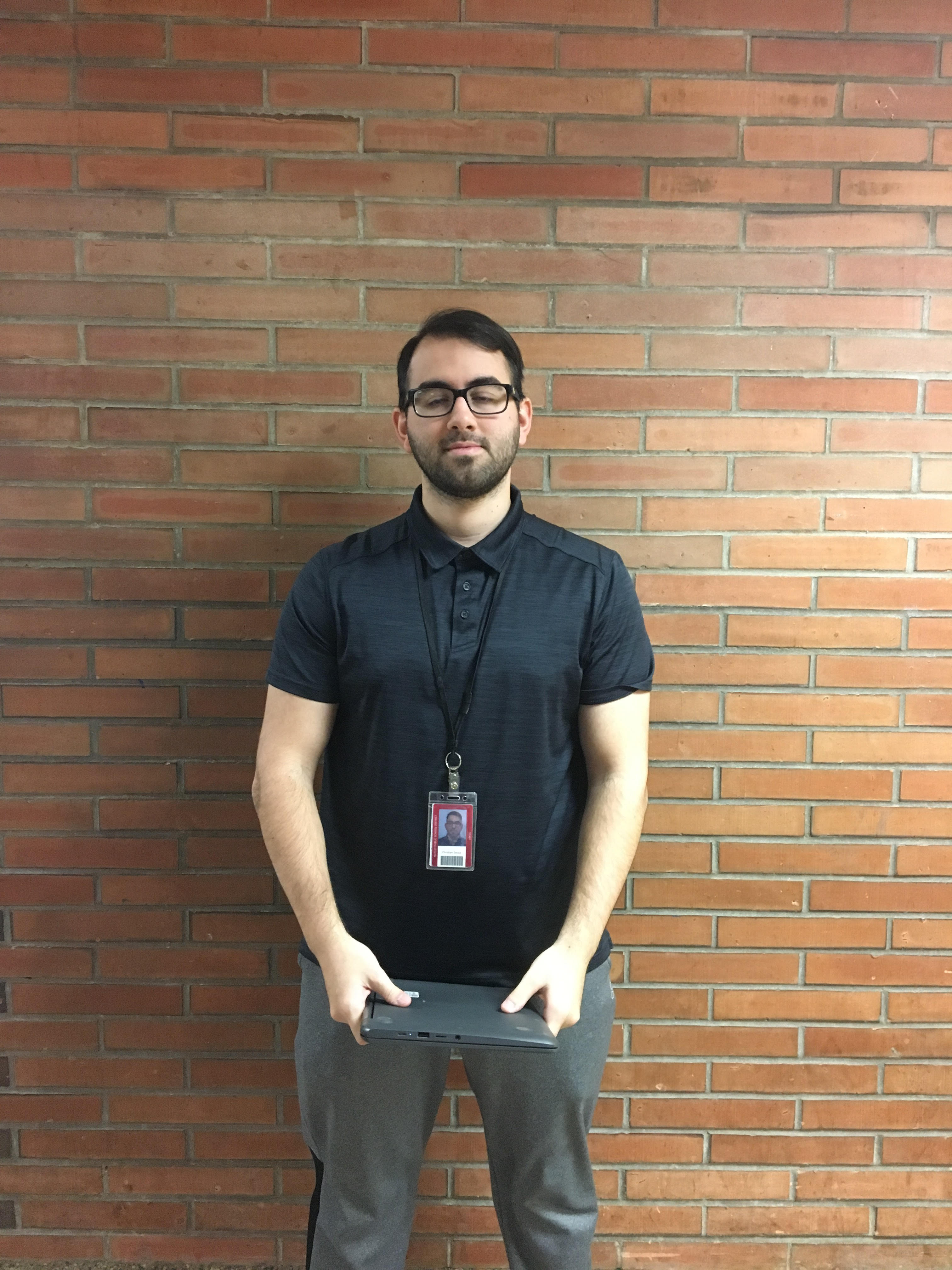 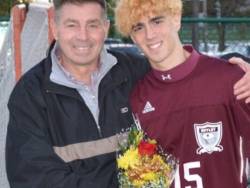 With Mrs. Tarquini going maternity leave, Mr. Christian Sousa the 24-year old physical education teacher from Newark, New Jersey, attempts to solidify his position at Nutley High School as her leave-replacement teacher. Mr. Sousa attended Kean University for four years and he was set on being a physical education teacher since his freshman year there. Prior to college, Sousa attended Elizabeth High School in Newark, New Jersey for four years. At Elizabeth High School, Sousa played for the school’s varsity soccer and tennis teams for multiple seasons.

“Being a gym teacher allows me to combine my two favorite things,” said Sousa. “I always loved sports and helping people grow into better versions if themselves.”

Mr. Sousa has been a part of Nutley High School’s staff for two months and enjoys every minute of his new job. However, Sousa felt his biggest challenge was adjusting to his new environment. “ Being a new teacher can be a tough job sometimes,” said Sousa. “Not all new teachers are respected by their students.”  With this fear always on his mind, Sousa always strives to improve each and every day in order to help further the development of his students.

Nutley High School senior Caitlin McCue gives her take on the new physical education teacher. After the departure of Mrs. Tarquini, the two students believed that a new teacher would come in and bombard them with tons of assignments. However, they were shorty proven wrong. “I really was scared that Mrs. Tarquini’s replacement wouldn’t live up to my expectations,” said McCue. “But once Mr. Sousa came, I was happy that we got a teacher as great as he is.”

In life, many things come and go. However, Nutley High School students hope Mr. Sousa stays for as long as possible. 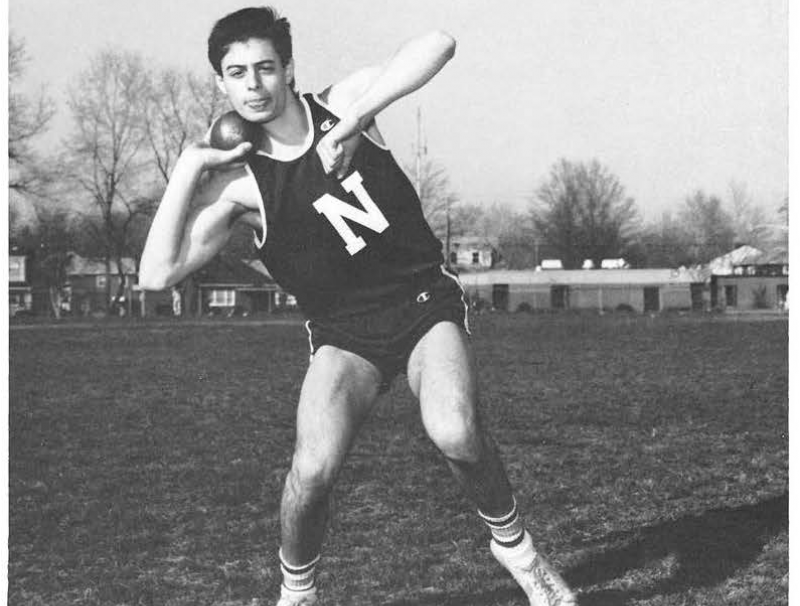 Saying Goodbye to One of NHS' Favorite Teachers
Abigail Scheidel - May 27, 2020

Mr. Andrew Linfante has been a part of Nutley High School’s staff and history department for almost 30 years.

The events of COVID-19 have many people worried and anxious about health, wellness and safety. The people who seem the most worried are parents. 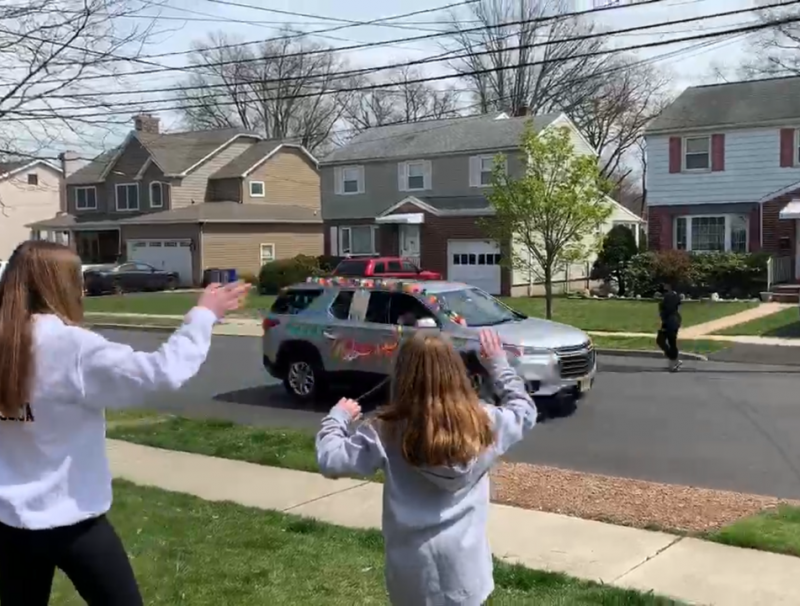 COVID-19 is something that not many saw coming so fast, impacting families across not only the US, but the world. 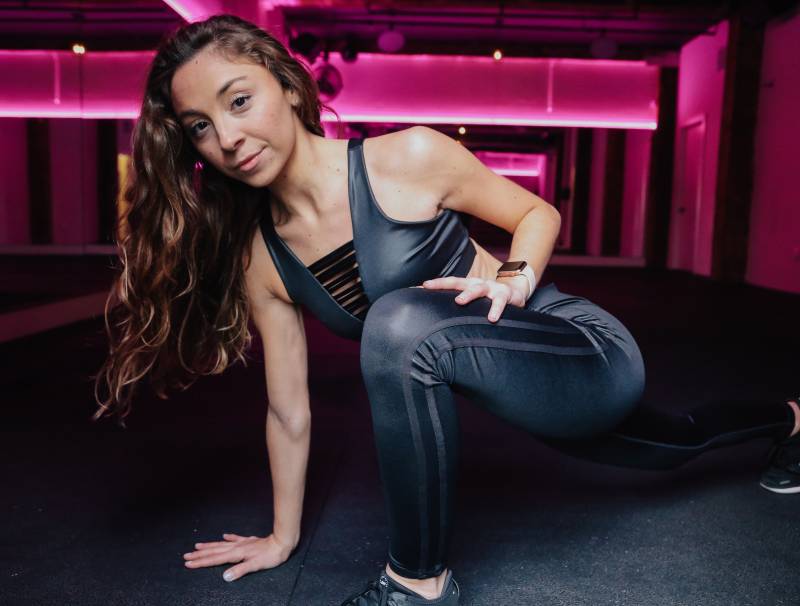 Covid-19 has become one of the largest and most impactful global pandemics in history.