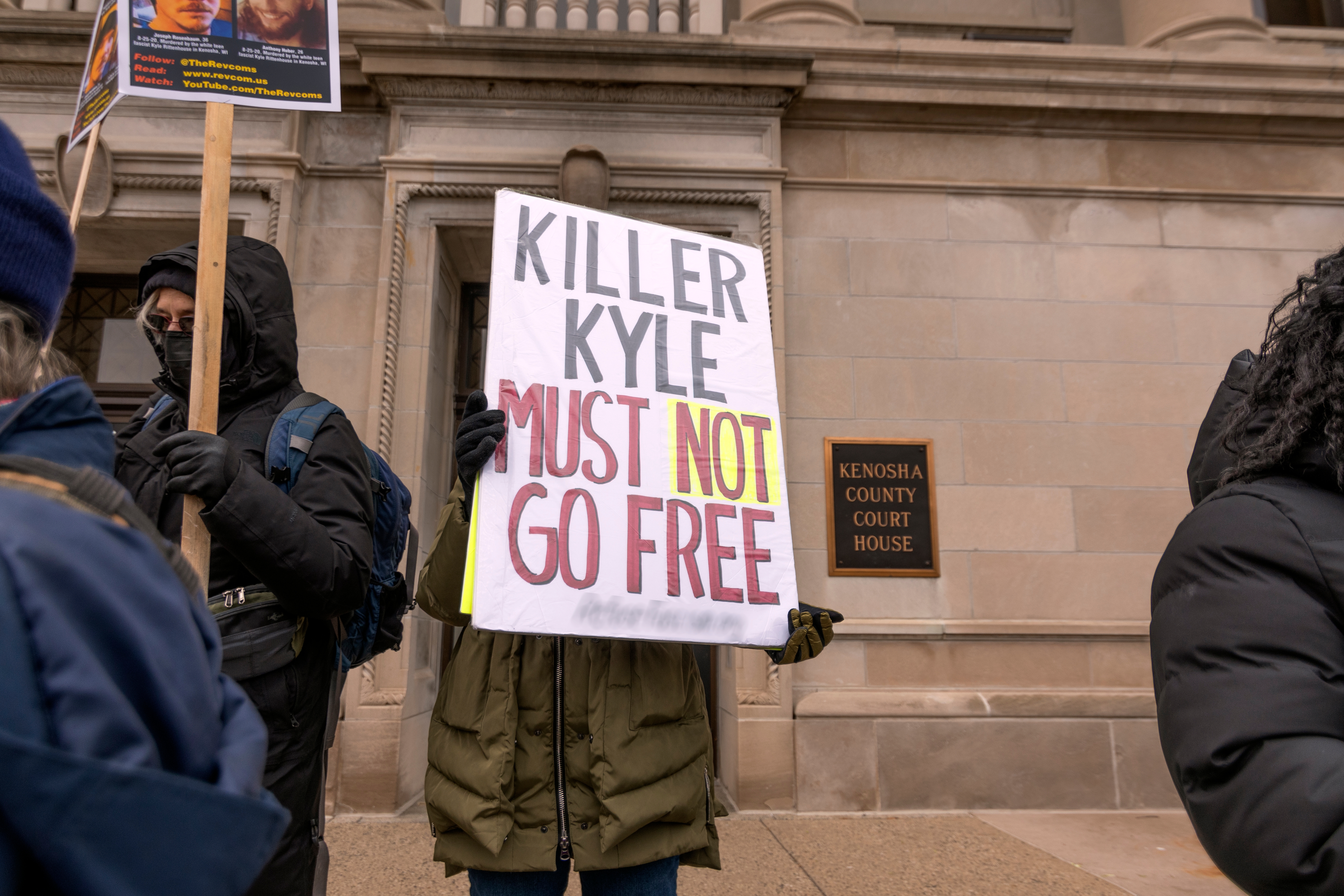 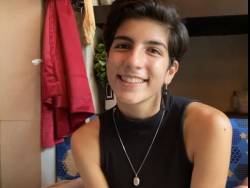 Submitted by Silia Dimasi on 23 November 2021

Kyle Rittenhouse is a free man as of Friday, November 19, and the explanation for this resides in America’s troubling interpretation of “freedom” that has always relied on division.

Thomas Jefferson’s credo of “Life, Liberty, and the Pursuit of Happiness” has inspired Americans for centuries, but the philosophy that inspired Jefferson’s words actually deprives people of freedom.

Jefferson’s language derived from the work of British philosopher John Locke, who articulated the trinity of “Life, Liberty, and Property” as the bedrock of civilization and democracy—and while these words may appear innocuous, they result in calamitous outcomes.

By attaching life and liberty to property, Locke undermined the importance of life and liberty within public and shared spaces, making them exist within the items and territory that someone owned. In America, ownership was the precursor to freedom.

It should surprise no one that Locke’s words were embraced by colonizers who implemented genocide to take indigenous land, and ethnocide to erect American chattel slavery. Locke’s dystopian interpretation of freedom also resulted in property and ownership becoming an extension of white identity. White people came to the New World for the freedom that property and ownership would allegedly provide, and with the understanding that destruction of property or the denial of ownership would threaten white freedom.

In Locke’s Second Treatise of Government, his chapter “Of Property” that explains the role of property in society is directly preceded by the chapter “Of Slavery” that attempts to justify the institution

Locke’s convoluted and nonsensical attempt at doing that basically consists of saying that it is impossible for a human being to knowingly agree to be a slave. Therefore, if an oppressive relationship appears to be slavery, according to Locke, it is instead an agreement between one person or a group of people to submit and obey another person or group. To Locke, slavery is not slavery but a “compact” between a “lawful conqueror and a captive.”

Jefferson was one of America’s most influential slave owners and politicians, and his personal freedom and wealth derived from both the land and the hundreds of people he owned. Locke’s words justified his immoral way of life, and unsurprisingly, he instilled Lockean ideals into the fabric of the United States.

Jefferson’s and Locke’s concept of freedom was dependent upon depriving other people of freedom, yet despite Jefferson’s embrace of Locke’s ideas, he understood that the trinity of life, liberty, and property would not inspire the American people. An emphasis on property could alienate the many Americans who did not own property, so replacing it with “the pursuit of happiness” sounded more inclusive and democratic. With this amended language, the Americans without property—those of them who were not considered property—could feel comforted by the promise of being able to pursue property.

Due to America’s Founding Fathers embracing Locke’s absurd ideas, the United States has professed an understanding of freedom that normalizes division and makes all of us less safe. America articulates that property is a requirement for freedom, and that it is acceptable to deprive other people of freedom in order to acquire property.

Now it is easy to disregard the present-day impact of ideals forged in the 1600s and 1700s, but the prevalence of Americans justifying the taking of human life to protect property demonstrates that these ideals still impact our society today.

Kyle Rittenhouse’s acquittal is just one of many examples; the killing of Ahmaud Arbery is another example since three white men attacked and killed an unarmed Black man because they suspected that he had broken into white-owned property.

Rittenhouse, who was 17 at the time, travelled across state lines with an illegally obtained AR-15-style rifle that he did not have a license to carry because he said he wanted to protect property and businesses during the riots in Kenosha, Wisconsin that erupted following the shooting of Jacob Blake, a Black man, by Kenosha police officers.

These facts are not even up for debate, and the only controversy related to the facts that preceded Rittenhouse’s unwarranted and deadly presence in Kenosha pertains to his friend Dominick Black. Since Rittenhouse was only 17, he was not old enough to buy his gun therefore he gave Black money and had him by the gun instead. Black now faces felony charges for distributing a gun to a minor.

Since Wisconsin is an “open carry” state that allows minors to carry guns, so long as it is not a short-barreled shotgun or rifle, Rittenhouse was perfectly within his rights to walk around in public with an illegally obtained Smith & Wesson AR-style semi-automatic rifle strapped to his chest.

Basically, in 1837 Georgia banned certain guns and weapons, but since nearly half of Georgia’s population was made up of enslaved people, white Georgians still needed guns to deny freedom to the humans they considered to be their property.

The illegality of guns in Georgia and the constant need to terrorize enslaved Black Americans created a dangerous black market of guns and a new culture of concealing guns when you carry them. Conceal carry resulted in white Georgians killing a lot of other white Georgians, but since removing guns was not an option for a slaveholding state, the Georgia Supreme Court effectively banned concealed carry and embraced open carry in order to protect white freedom and life.

In the 2008 Supreme Court decision in Heller v. District of Columbia that overturned Washington, D.C.’s weapons ban, former Justice Antonin Scalia referenced Nunn and stated that it protected the “natural right of self-defense.” Following this decision, “open carry” laws have spread across America.

By most accounts, it appears that Rittenhouse did not arrive in Kenosha with the intent to kill anyone, but he was definitely prepared to use lethal force if necessary, in order to protect property. Rittenhouse probably does not even own any property, but his happiness and his dangerous concept of freedom consists of using deadly force in pursuit and protection of property. America’s legal system considers Rittenhouse’s murders in defense of property an act of self-defense.

Since the founding of the United States, this nation has encouraged white Americans—in the name of freedom—to behave the same as Rittenhouse. When Rittenhouse, and the countless other Rittenhouses from the colonial days to the present, kill and terrorize people in defense of property and “freedom” our society has always said their actions are okay.

For centuries, America has called these senseless killings “the pursuit of happiness.