The Chicago Bears and Their Dominant History

Back before any NFL games were even televised, football was a completely different sport. Players played a more physical game as there were no rules to protect players. It favored the players who played hard nose football and didn’t let up for anything. A perfect example of that is the pre-Super Bowl era Chicago Bears. A team that dominated by any means and made sure they won no matter the circumstances however as time went on, the NFL began to put player protective rules in place.

One of the Most Unpredictable Offseasons in NFL History

As fans and players head into the NFL offseason, many things are uncertain. Some of the league’s best wide receivers hit the market as unrestricted free agents while many teams are just a wide receiver short of being Super Bowl contenders. Along with that, many teams are fielding trade offers for their quarterbacks as almost a dozen teams are in need of a quarterback. 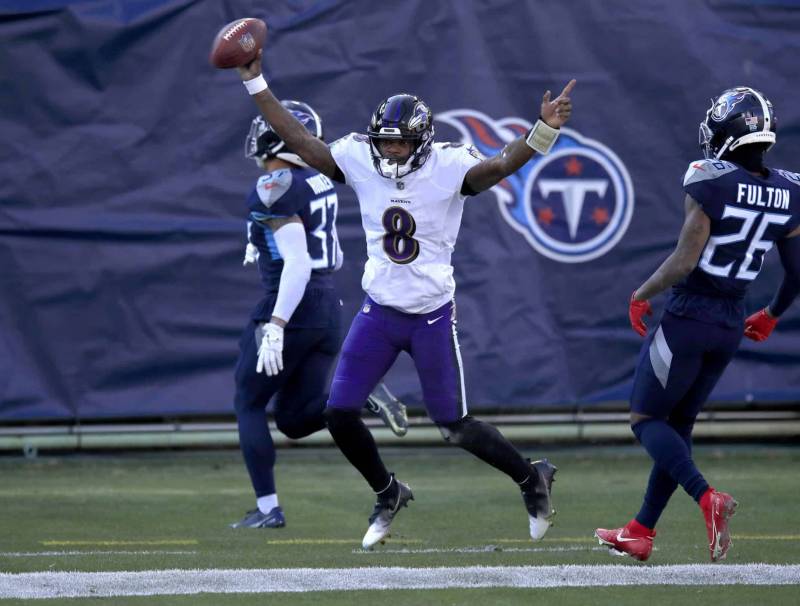 NFL fans saw the first-ever Super Wild Card Weekend, where there were six total playoff games and many more firsts. The NFL introduced a new playoff structure where 14 total teams made it into the playoffs and only the top team from each division got a bye week. Fans saw things as crazy as a Nickelodeon-themed game that made it child friendly to introduce the younger audience to American football. Each game was decided by 12 points or less and gave fans entertaining, close games to watch all weekend. 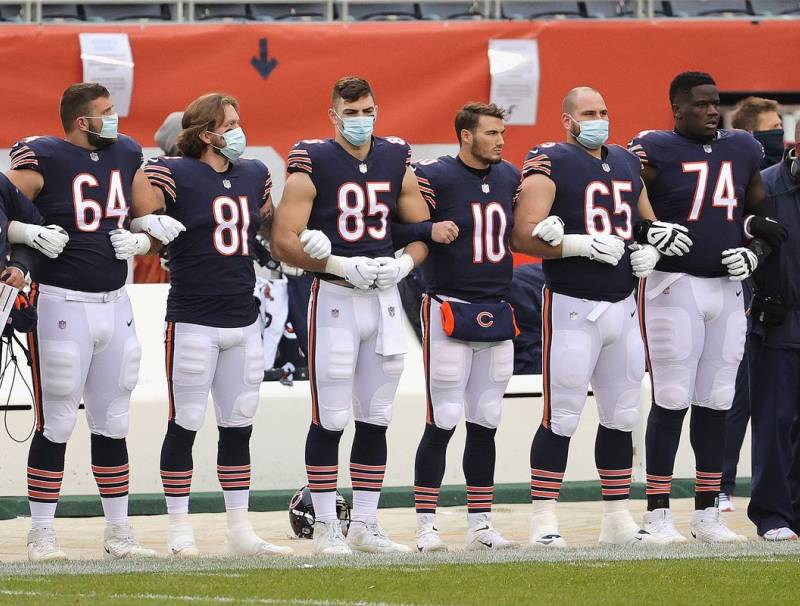 As NFL fans approached the end of 2020’s summer, one question lingered among all sports fans. Everyone asked themselves if there would even be an NFL season due to the national pandemic of COVID-19. Although the fans got the outcome they wanted, it left many to wonder if it was truly worth it. 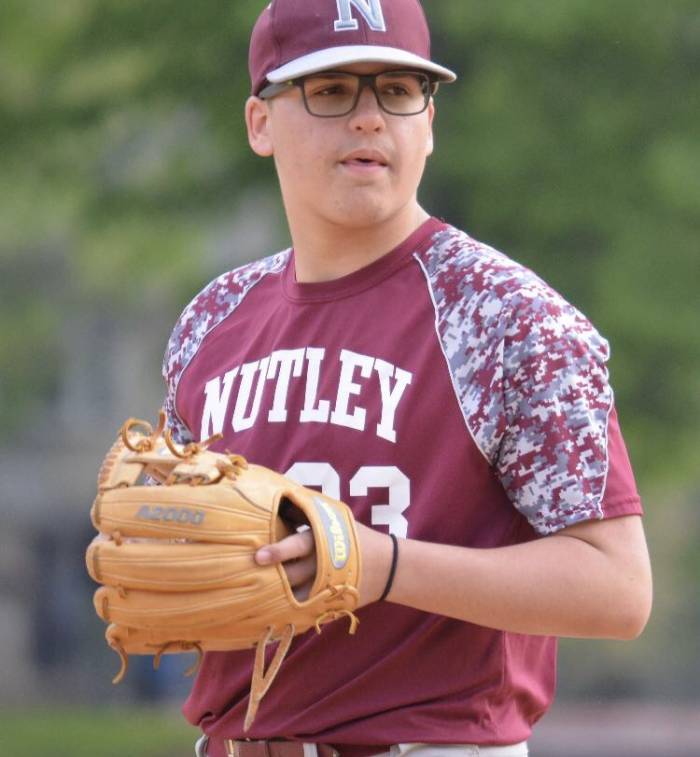 5 months
Salvatore Intili is a 16-year old junior at Nutley High School and is a new reporter for the Maroon & Gray. He is interested in journalistic writing with plans to be an American Football journalist in the future.