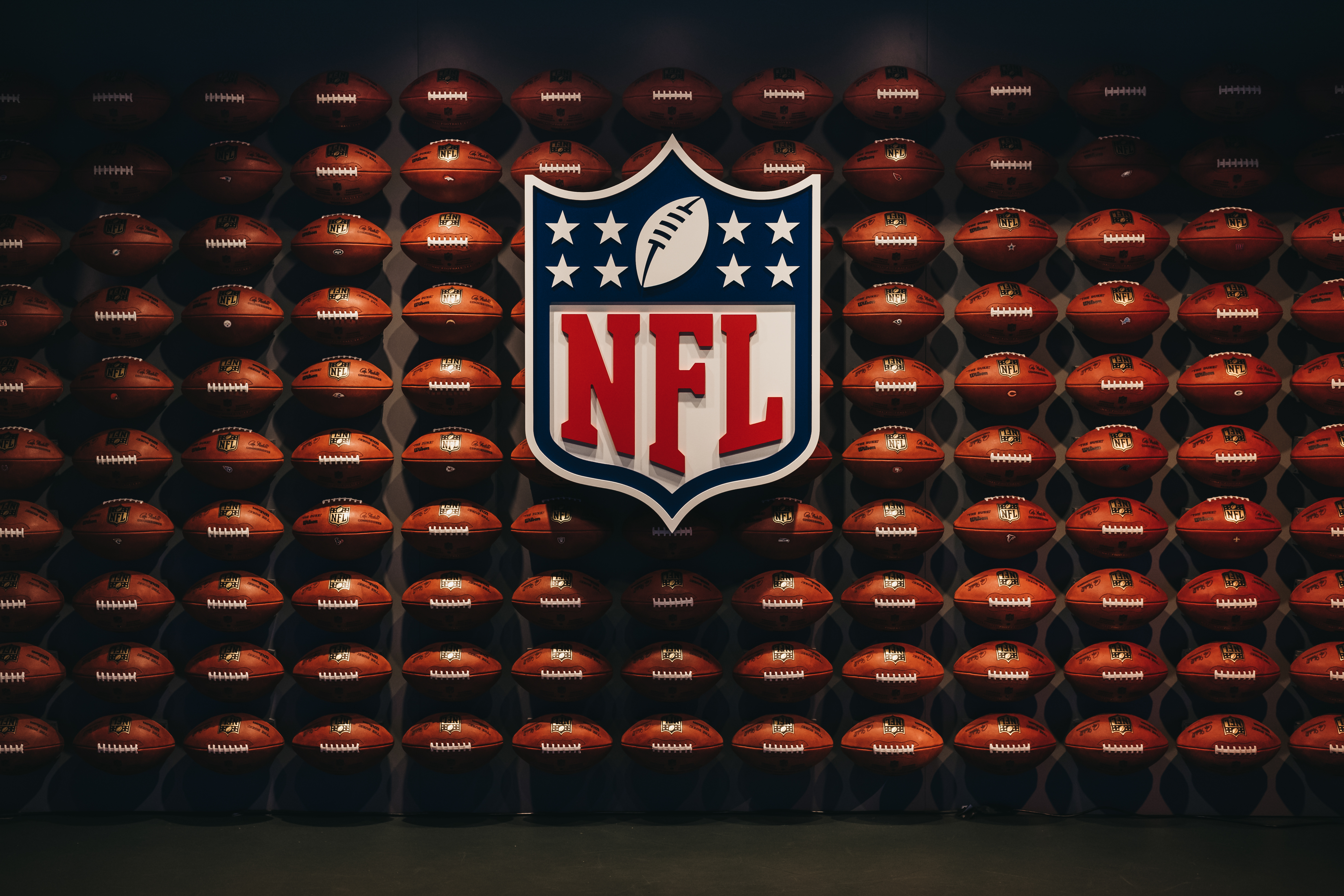 Looking Back on the NFL Divisional Round Weekend

Submitted by Salvatore Intili on 28 January 2022

The remaining eight teams in the NFL duked it out for a chance to play in their respective Conference Championship games. Each game had winning plays come with the final play of the game. While some games gave NFL fans more to talk about than others, each game was a nail-biter and left some fans exasperated but some left with a dream. Every player left it all on the field and gave it everything they had, but only four teams came out content.

On Saturday, January 22nd, the week began with an AFC showdown between the one-seeded Tennessee Titans facing the red hot Cincinnati Bengals. The main storyline coming into this game was the return of Derrick “The King” Henry." While missing most of the season dealing with a foot injury, he was able to come back just in time to play in this matchup with a metal disc in his foot. However, his return was not enough to halt the Bengals, as their offense could not find consistent success at any point in the game. Titans’ quarterback Ryan Tannehill threw three interceptions, and one at the end of the game to set the Bengals up for their game-winning field goal. Henry was held to 62 yards on the ground and his counterpart in D’onta Foreman managed to rack up 66 yards of his own. However, their inability to score left them to come up short to Joe Burrow’s heroic performance, throwing for 348 yards and getting four separate receivers to put up over 50 receiving yards. Their offense was led by Ja’maar Chase who had 109 receiving yards on his own, while Joe Mixon had 105 all-purpose yards and their only touchdown. Their dominant offensive performance allowed them to put up 19 points, barely outsourcing the Titans to sneak into the AFC Championship game.

Following the first playoff game of the weekend, The San Fransico 49ers traveled to Lambeau Field to take on their playoff rivals in the Green Bay Packers. The 49ers had come further than many anticipated, as they took down the Dallas Cowboys in their first playoff game to get to this point. But they weren’t satisfied with themselves yet. The Packers came into this game as the number one seed in the NFC and were favorites to win it all. Regardless of their dominant play all season, they struggled to get anything going all game. Aaron Rodgers was only able to mount 225 passing yards in his home stadium and didn’t have any touchdown completions. Luckily for them, their defense was able to hold the 49ers' offense to six total points throughout the entire game. But what came back to haunt them was their 32nd ranked special teams unit, as they had a punt blocked and returned for a touchdown late to tie the game and a field goal blocked right before halftime. The Packers’ mistakes on special teams gave veteran 49ers’ kicker Robbie Gould the chance to send his team to the playoffs on a game-winning field goal as time expired. In pure Robbie Gould fashion, he nailed it and gave his team life when it seemed as if they didn’t have any. As for the Packers, the loss caused Aaron Rodgers to come into his postgame interview and state “I don’t want to be a part of a rebuild,” signaling he may want out of Green Bay depending on the decisions that will be made throughout the offseason.

On a brand new day, the Tampa Bay Buccaneers and Los Angeles Rams began the ensuing Sunday in Tampa Bay in a game that was seemingly a blowout from the jump. The Rams went into halftime with a 20-3 lead and possession of the ball to begin the second half. Although Tom Brady never goes down without a fight and put up 24 points in the second half alone while throwing for 329 yards. Despite the fight the Buccaneers put up, the Rams attempted a last-second field goal to give them a 30-27 lead and a home playoff game against the 49ers in the upcoming weekend. Rams’ star receiver Cooper Kupp accounted for 183 yards of Matthew Stafford’s 366 passing yards and caught one of two of the Rams’ passing touchdowns that game. If it weren’t for their three-team fumbles, they would’ve most likely walked away with a comfortable win as opposed to a thriller.

The final game of the weekend was one that was widely considered the best playoff game of all time by NFL fans worldwide. The Buffalo Bills were headed to Kansas City to play the Chiefs in a playoff rematch from last year. Just to give a quick rundown, Patrick Mahomes threw for 188 yards after the two-minute warning alone alongside two touchdowns. Both quarterbacks had over 300 passing yards, three passing touchdowns, and 50 rushing yards. Buffalo Bills’ receiver Gabriel Davis had 201 receiving yards and four receiving touchdowns, putting up the game of his life when it mattered most. Within the final two minutes, there were four lead changes, including a tie. At the end of regulation, Patrick Mahomes was given the ball with 13 seconds and went roughly 40 yards to set his team up for a chance to send the game to overtime. In overtime, the Chiefs won the coin toss and took the ball downfield to win the game without the Bills getting a single chance in overtime. This struck a ton of controversy amongst all NFL fans and analysts, as many believe the overtime rules are unfair due to the deferring team possibly not even getting a chance to possess the football. However, the rules are the rules, and an all-time classic was played in front of the eyes of millions. The final score was 42-36 and the number one ranked defense in the NFL (The Bills defense) had been eliminated from the playoffs.

This weekend of playoff games was eye-candy for viewers and analysts alike. There were no dull moments among four games that determined each team’s future and possibly certain players’ futures. The Rams are now set to host the 49ers in the NFC Championship game while the AFC Championship game has the Cinncinatti Bengals going up against the Kansas City Chiefs in Kansas City. Each team will have a chance to continue their season and cement their names in the history books, but only one will hoist a Lombardi Trophy come February 13th.