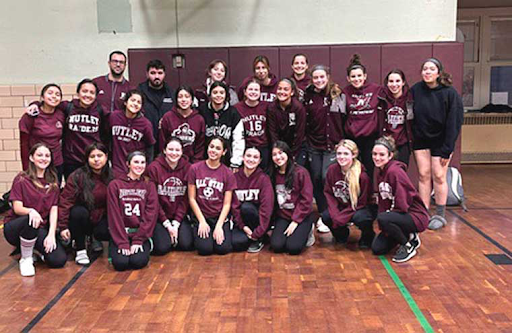 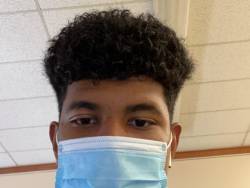 There are about 30 girls on the team. They are coached by two boy varsity football coaches. Coach Porrino and Coach Coppola are the coaches that volunteered to help the girls learn the game and improve their skills. “Practices are very fun. We go over plays and learn new routes. The coaches make it very enjoyable for us and they try to make it as fun as possible, Albert said.” The girls work hard in practice and still find time to have fun. They have goals they want to accomplish and practice plays a big role in that.

When asked about this season's goals, Albert said, “The goal of this season is to try our best and to learn as much as possible within the few weeks we play. It’s a new sport for all the girls so we're learning and having fun.”

The team is making sure they are on track to accomplish their goals. They recently went to MetLife for a camp session so they can learn the game and do drills that will help enhance their play. In addition, the girls have a chance of being able to play games there if they make the playoffs, which is very exciting because not too many people can say they have played a football game in an actual NFL stadium. It is some people's dream to be able to play a game there, and these girls have a chance to go out there and prove that they do deserve to be out there and compete with other great teams that are there too.

“My personal goal at the beginning of the season was to understand football and the rules," Albert said. "Even though we are a couple of weeks into the sport, the coaches did a great job explaining how flag football works for all of us to understand.” That shows the growth she has made and if she has made this type of growth, then the other players have as well.

She also added that, “I learned how to throw, catch, and bond as a team. Before flag football, I had no clue how to play football or any of the rules, but as we started to learn, I started to understand the importance of the game.”

The team's first game was Thursday, April 14th. They took on Hillside in the Oval at 7 pm, which means the game will be held under the lights. This will be a very exciting experience for the girls since they have been preparing for weeks for this upcoming game. They will set the tone for the season and hopefully, they set it off with a Nutley Raider win. Roll Raiders and good luck to all the girls and their season. 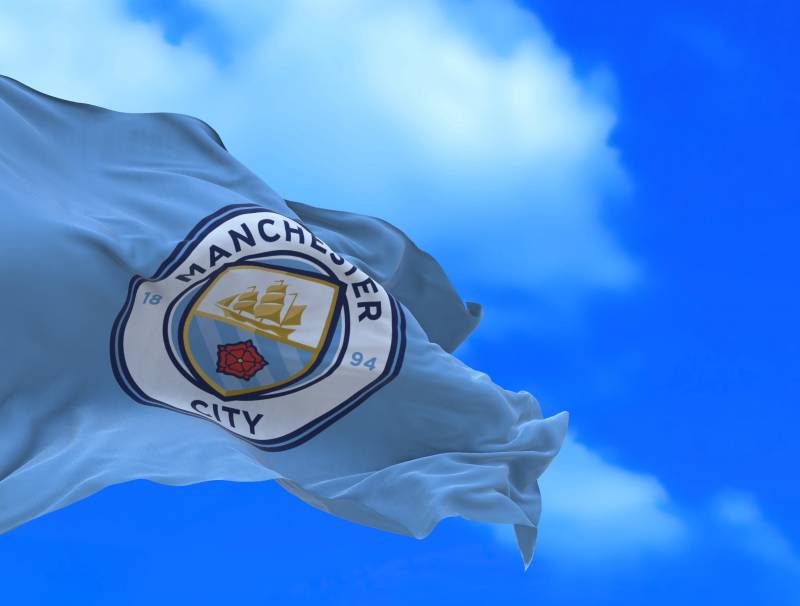