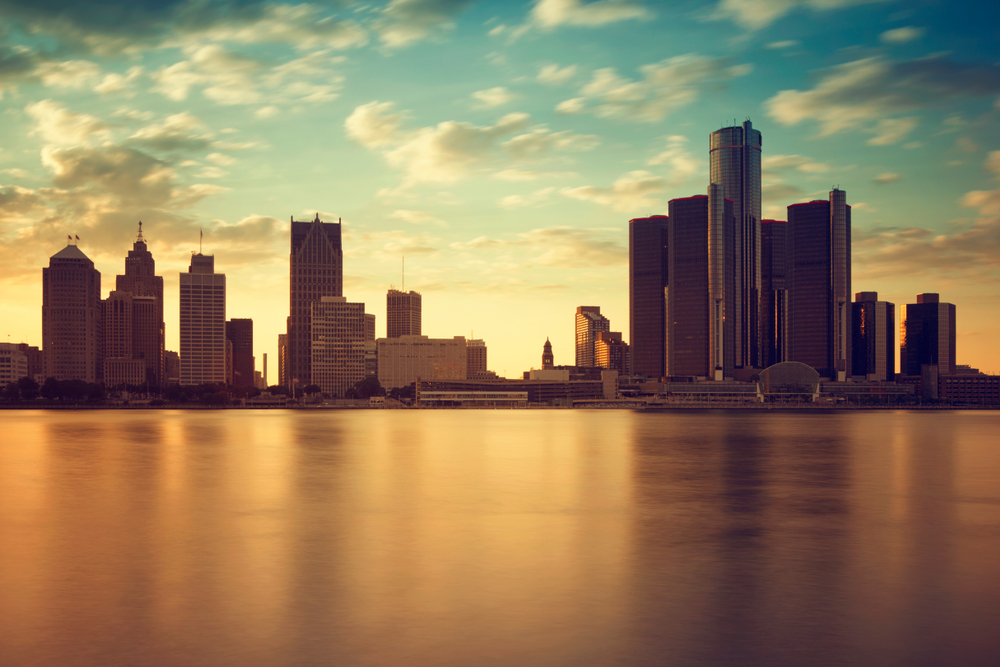 Submitted by Molly Herschell on 22 January 2019

The Crisis Nobody is Talking About

Purified drinking water is a necessity and a basic human right all around the world. In fact, just having access to clean water is more difficult and a much bigger problem than anyone would expect. For example, for approximately 14 million families in the U.S or 12% of households, water bills are extremely expensive and people fail to pay them. This is all according to a 2017 paper researchers at Michigan State University state that water prices will have to increase by 41% percent in the next five years to cover the costs of replacing aging water infrastructure and adapting to climate change. This means that by 2020, a third of all U.S. households may not be able to afford water for drinking, bathing, and cooking. There is no law that guarantees access to poor Americans. Citizens who have fallen behind on their water tax bills, abruptly have their water turned off. The Environmental Protection Agency has recommended that water and wastewater services should not make up more than 4.5% of a household’s income.

More than 50,000 households in Detroit have lost their water services because they failed to pay for it in 2014. Flint, Michigan, which is still in the throes of a lead poisoning crisis, is now threatening to terminate water services for more than 8,000 people who haven’t paid their bills. But, it’s not just the Michigan poor who are at risk. People in poorer states like Mississippi, Louisiana, Alabama, Kentucky, and Arkansas are especially at risk of not being able to pay their water bills, according to Elizabeth Mack, a researcher at Michigan State and the co-author of the paper, which appeared online in the journal PLOS One. In Mississippi, nearly 75% of the state was either at high risk or at risk.

While water taxes are a big problem in the US, they are not the only problem. Thousands of areas such as schools, homes, and buildings are affected with lead poisoning. Last year, the city of Flint, Michigan, burst into the world spotlight after its children were exposed to lead in drinking water and some were poisoned. In the year after Flint switched to corrosive river water that leached lead from old pipes, 5% of the children screened there had high blood lead levels. This statistic is collected from Scientific American.

There isn't much federal help available. Congress recently directed $170 million in aid to Flint. Among the spots the Environmental Protection Agency ordered to be cleaned or tested: playgrounds, daycare yards or other places where small kids gather. Families in America are at major risk of losing their water services and even worse, they are at risk of getting sick.