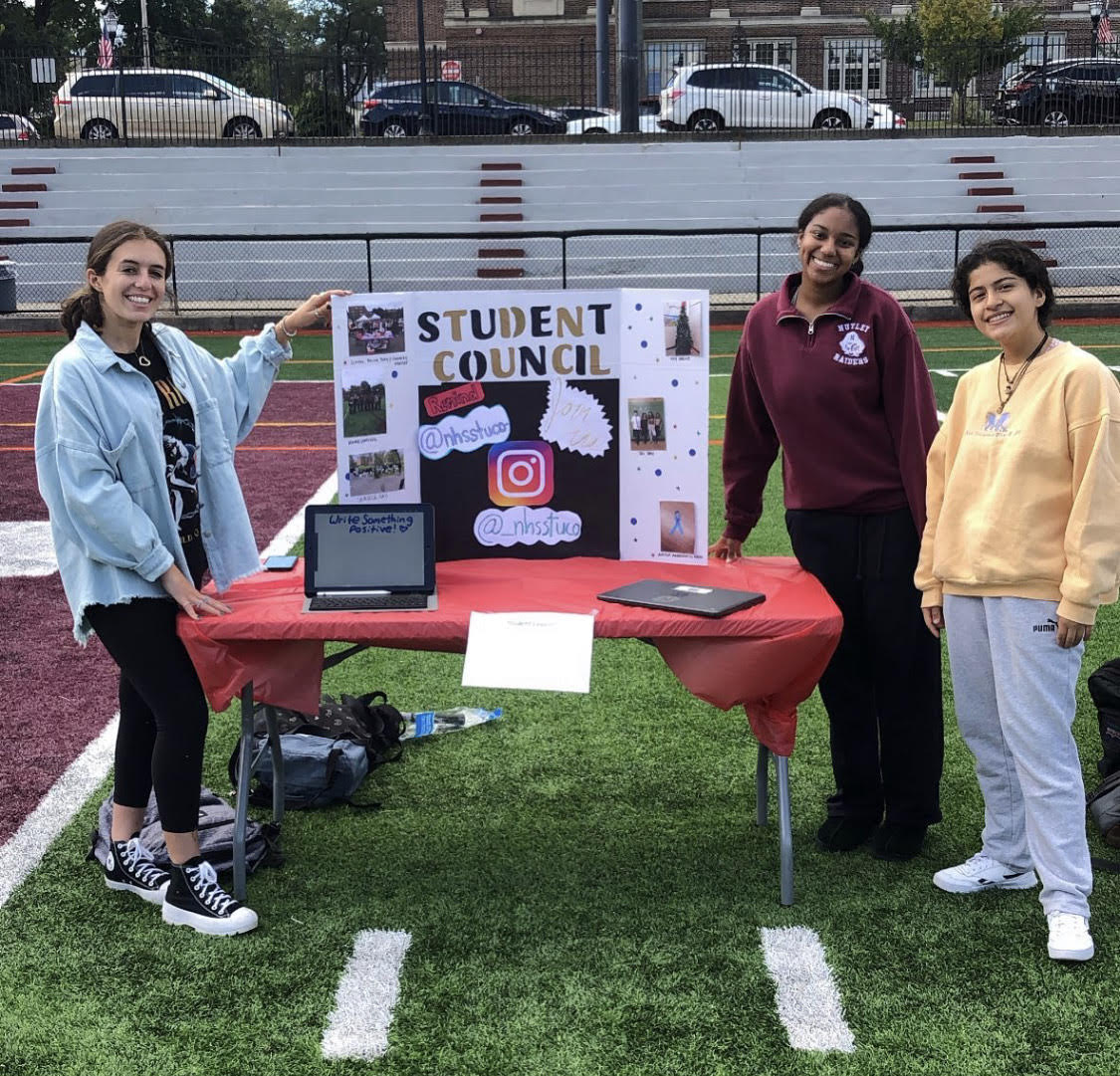 The Impact of NHS Clubs 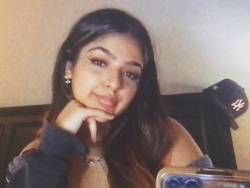 Submitted by Laiba Chaudhary on 24 November 2021

Nutley High School has a broad spectrum of clubs for students to participate in. It is a way to educate themselves on topics they already know about or are interested in. These clubs range from coding, to jazz, to the arts, to robotics, and many more.

Plenty of students use clubs as a gateway to enjoy themselves and the people around them. “Being in a club requires a lot of agency. It's by definition  extra-curricular, so there's no one requiring you to do anything  specific. So, when you're in a club, you have to make it meaningful  for yourself,” says Mr. Dickerson, a NHS English teacher and club advisor for the Debate Club, the Womens’ Activism Club, and the Literary and Arts Magazine at Nutley High School. Students who attend NHS that involve themselves in these clubs not only start to put an effort into themselves, but as well as their community.

On October 1, 2021, the NHS Club Fair took place on the Oval in Nutley. This gave students the opportunity to seek their hobbies and interests in certain clubs. It was a chance to really broaden their perspective on topics they are not familiar with.

“I was absolutely blown away by the turnout, and it was a wonderful way for students to get a sense of the multitude of clubs NHS has to offer. Mr. Materia deserves the lion's share of the credit,” Mr. Dickerson sayid.

Being able to have such events for the betterment of students' minds and to give them a better understanding of real world categories. Students that attend the NHS can say that the clubs they have joined have made them learn so much more about their surroundings and the world around them.

When it comes down to each and every individual club, there are many differences between them. One of the clubs NHS has to offer is, “The Debate Club.” These students play specific games relating to public speaking. They compete in competitions to better their arguments. “The Debate Club meets weekly to help people build their argumentative and public speaking skills. We play games, engage in debates, and hold competitions to try to meet these goals,” Mr. Dickerson states.

Not only do these clubs find ways to excel intelligence, they also provide techniques that can be used in the real world. Although they have many differences, their one similarity is making a change in students' lives, whether it was significant for them or gave knowledge on things they never knew about.

Overall, NHS clubs have made a gigantic impact on the school district and the kids involved in them as well. If it were not for these clubs being productive and entertaining, a lot of these students would feel stuck and out of place. Not only is it about having a good education but having a useful hobby and interest to further peak knowledge everyday; in a fun interactive way.

As time goes by, more and more students start to realize their fascinations and interests just by joining these clubs. Students connect with clubs that intrigues them and their personal likings causes them to grow as a human being. NHS clubs truly have made an influence on the students, making them grow as if they are a caterpillar transforming into a butterfly. 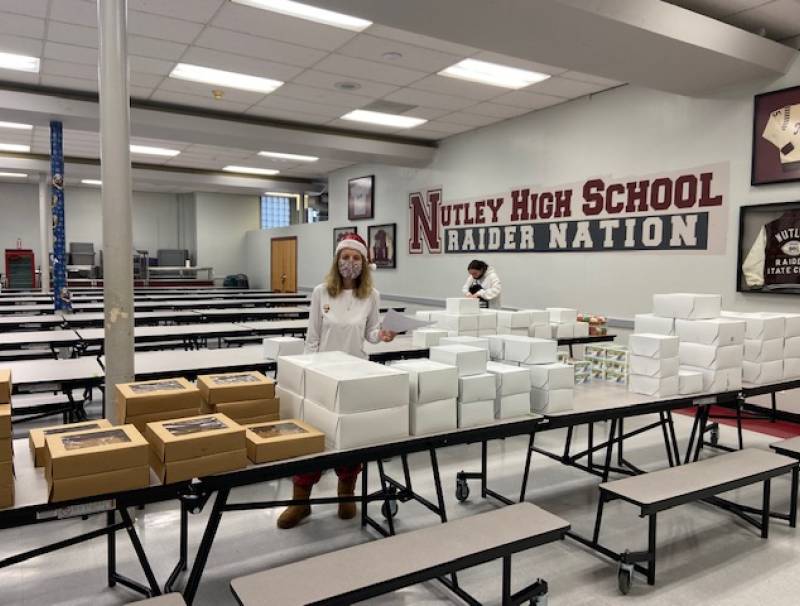 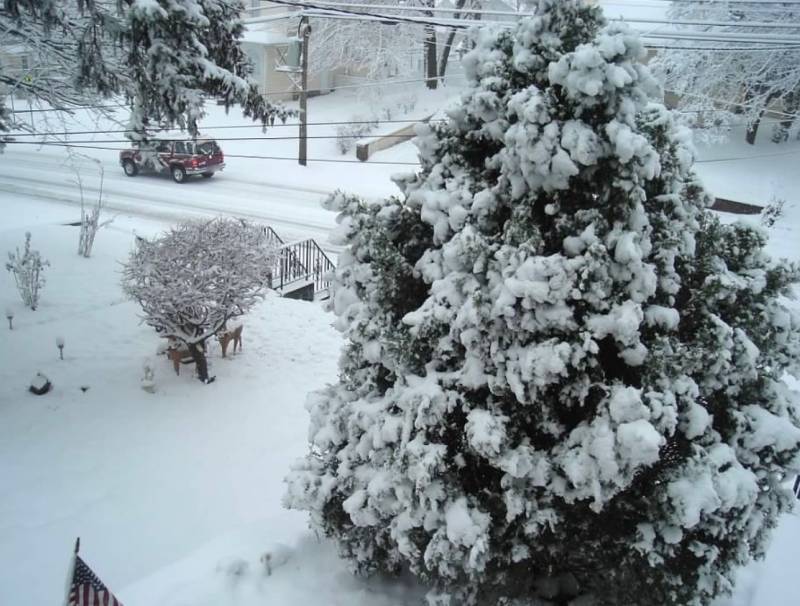 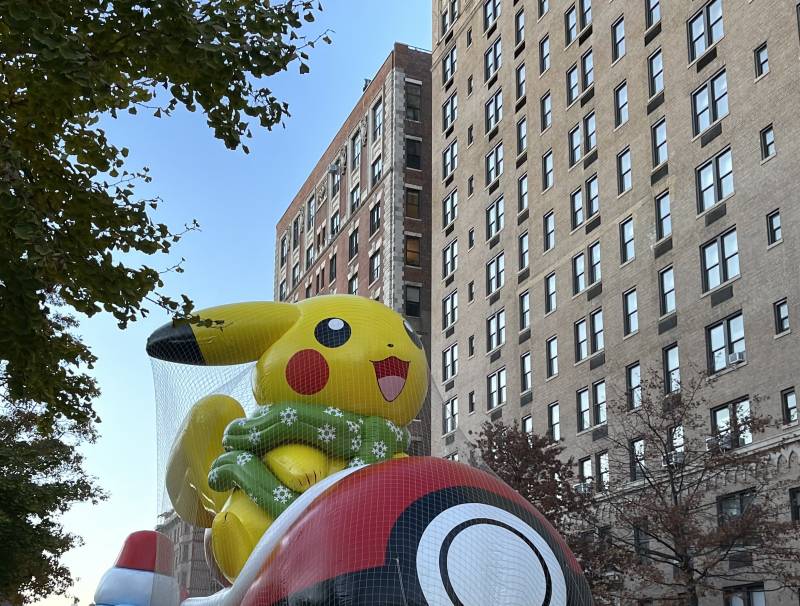 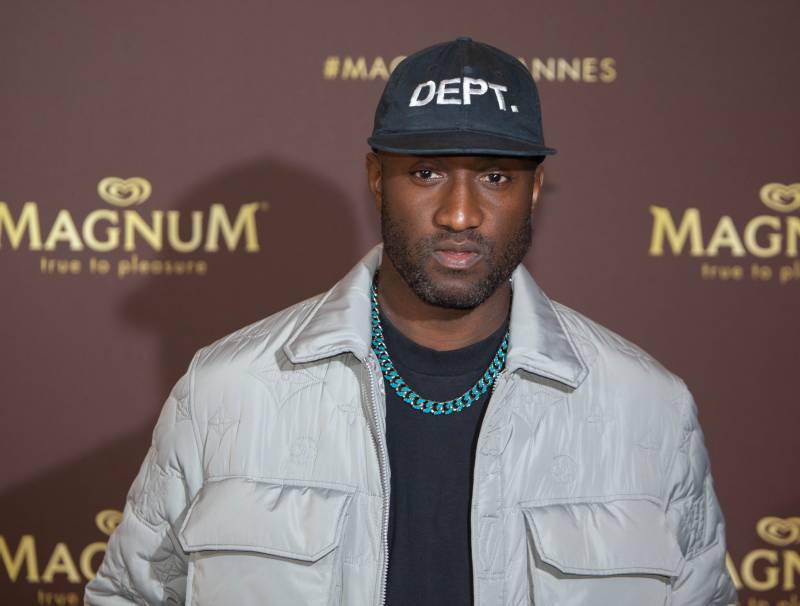 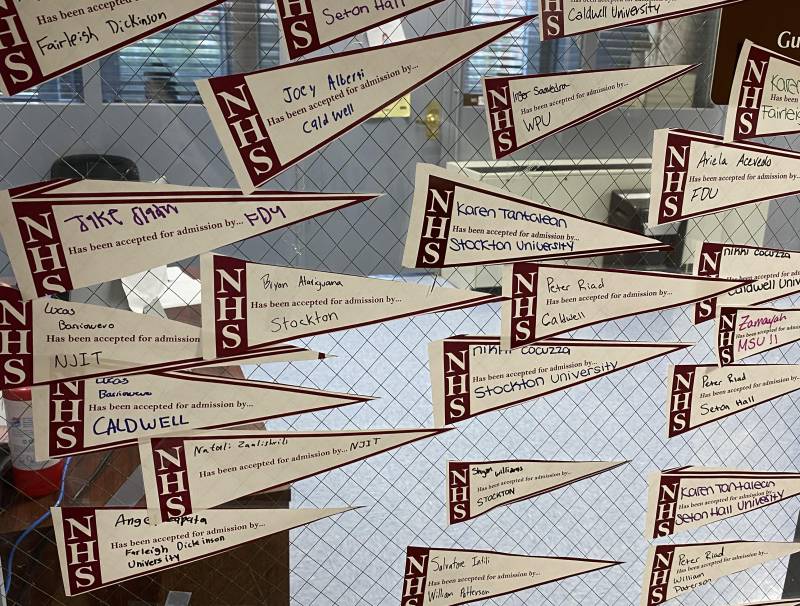 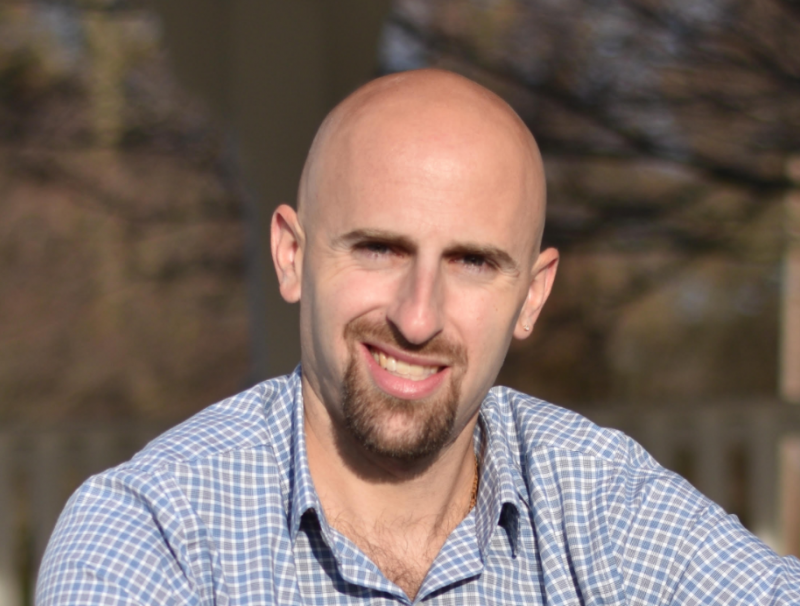 Mr. Vicchiariello is the NHS Director of Bands and has been teaching for over a decade.