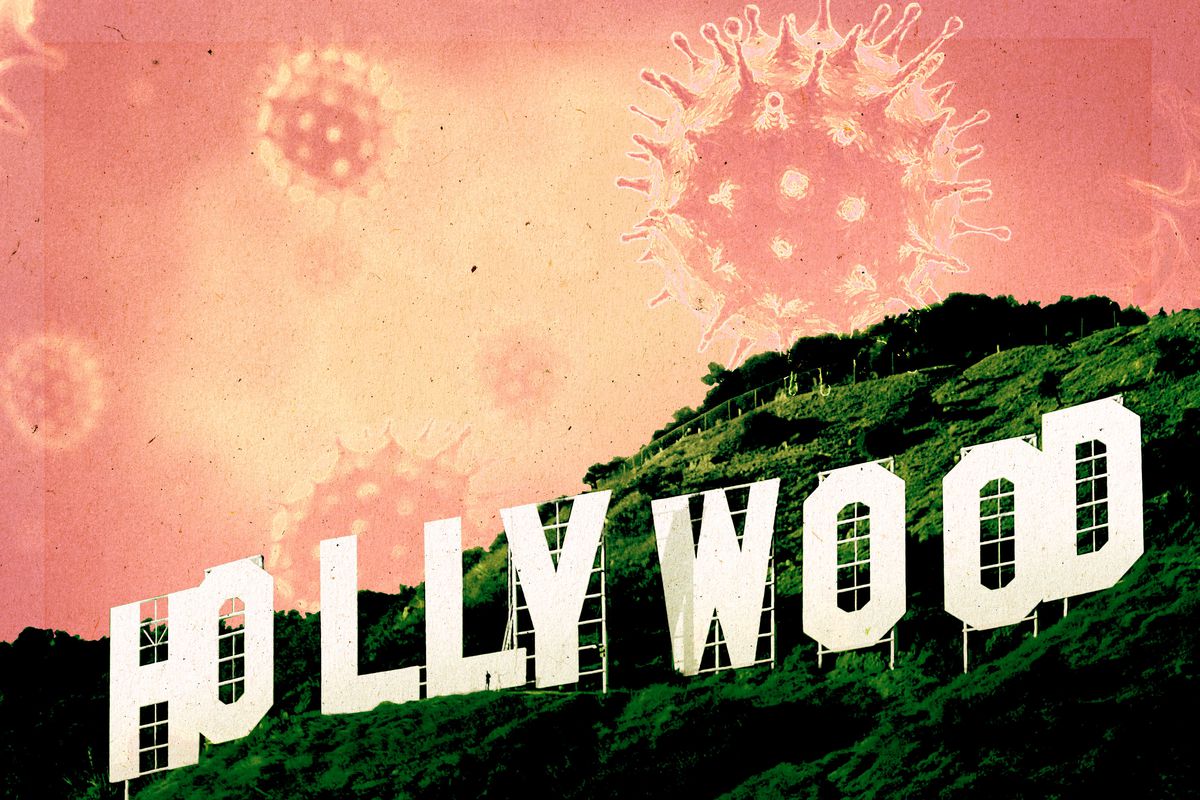 How The Entertainment Industry Is Coping During the Pandemic 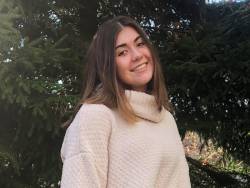 Submitted by Natalie Spina on 17 December 2020

The Coronavirus has caused life to be put on hold and with that comes isolation. School and work meetings have had to operate via Zoom. All restaurants and stores, throughout the United States, were closed down for months. The world going through a nationwide lockdown has made everyone feel hopeless. Nothing could ever prepare someone for this type of tragedy. Almost all of the American people have had to put their lives on hold for nine months.

During these times of COVID-19 and a recent spike in the pandemic, the entertainment industry has been highly affected. Several entertainers have had to stop producing TV shows, media, music, and everything in between. Talk show host, Jimmy Fallon has tried to keep his show as normal as possible by conducting interviews virtually, first from his home in upstate New York, and now from his studio.

It’s no question that performers make money off of their music, world tours, merchandise, TV shows, podcasts and so much more. For some young new artists, singing to crowds is the only way to make ends meet. Jake Blount, a Rhode Island-based musician, told Time magazine that he “isn’t sure if he’ll make rent next month.” It is extremely hard right now, with these circumstances to make it in the business, but doing something other than performing live, could help artists like Jake Blount become something big.

All celebrities have had to think of other alternatives to entertain. Singer/Songwriter Billie Eilish did a live virtual concert. Yungblud, also a singer/songwriter, has done multiple live streams singing his top hits, and even did a spin-off of a late-night show to interact. Some artists decided to stay quiet during the pandemic but during those quiet times, they have written more music than ever before.

In an interview with Vanity Fair, Billie Eilish says she “is working on 16 new songs.” She explains that she has felt more creative and inspired to write these last few months than she’s ever had in her entire career. Others have spent time with their family and friends stress-free. Youtuber David Dobrik has stopped putting out weekly videos because of the pandemic. He told the paparazzi that he will “post another video when the pandemic is over for good” which could be a long time from now.

COVID-19 has been one of the most challenging times in history. Everyone in the entertainment industry has had to come up with alternative ways to still do what they love. People decided to get creative and come up with completely different ideas to express themselves while still doing their job. It’s hard mentally and emotionally, but the results could be worth it all when this is over. 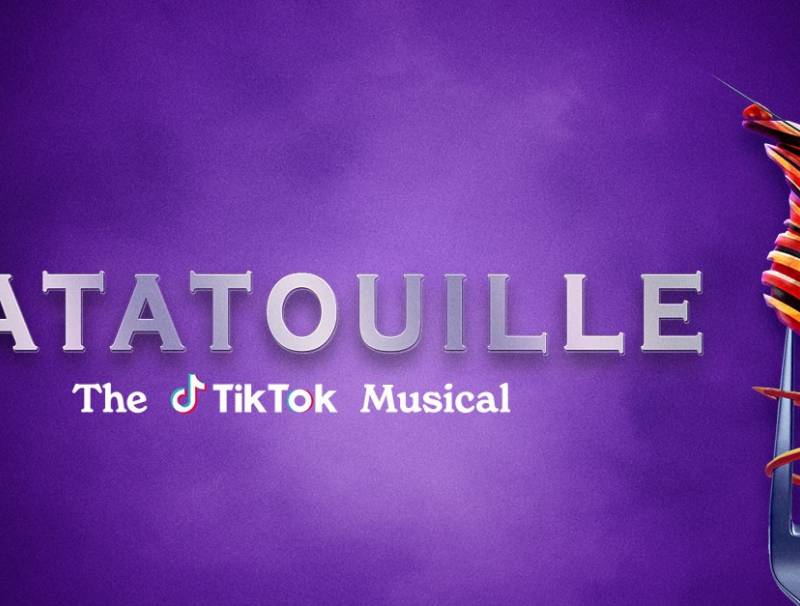 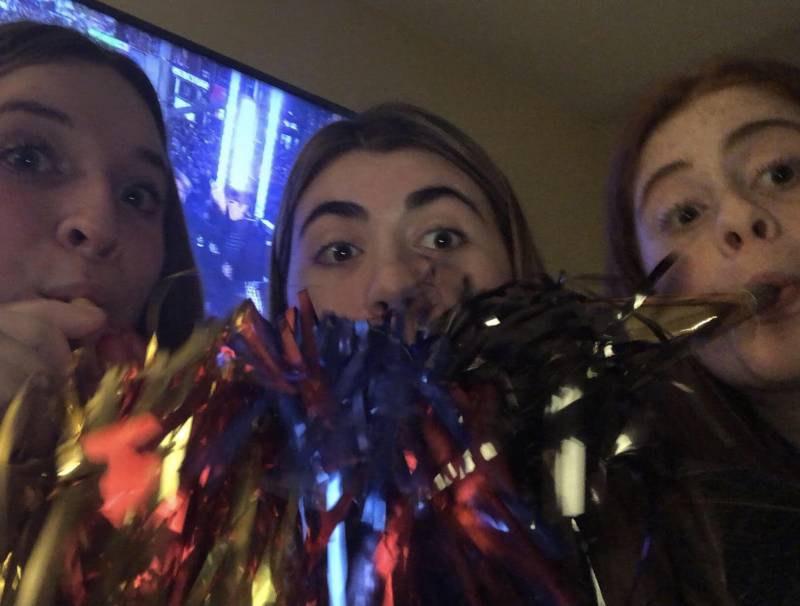 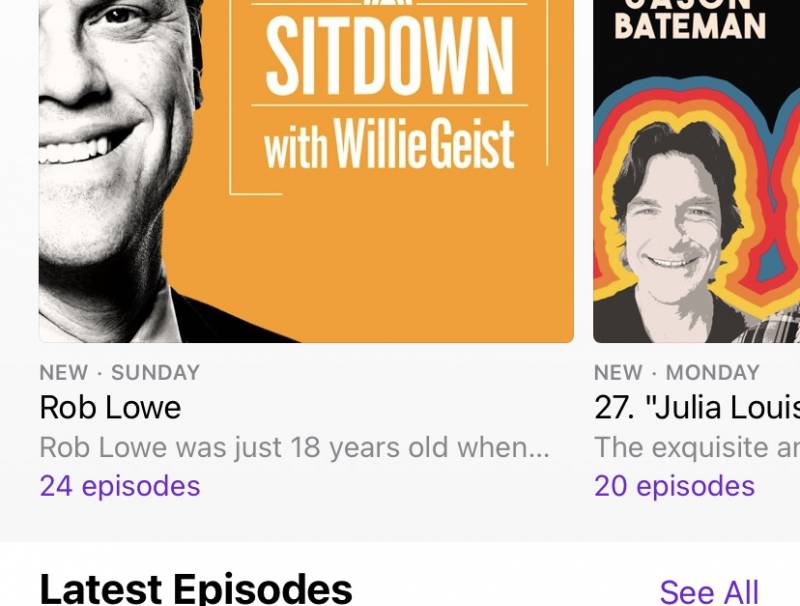 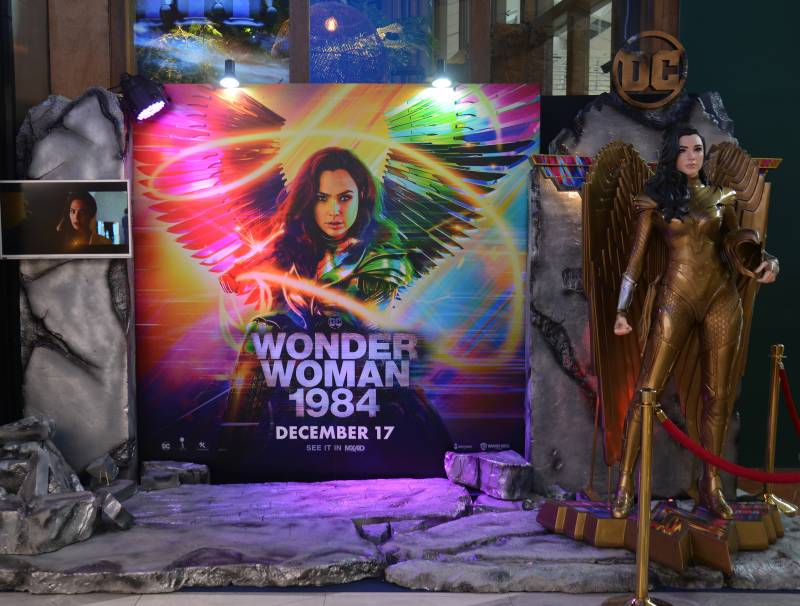 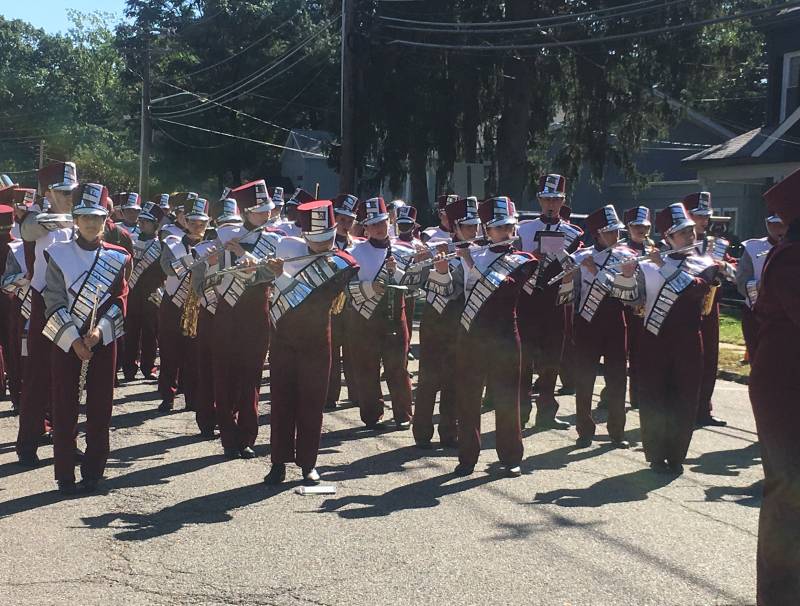 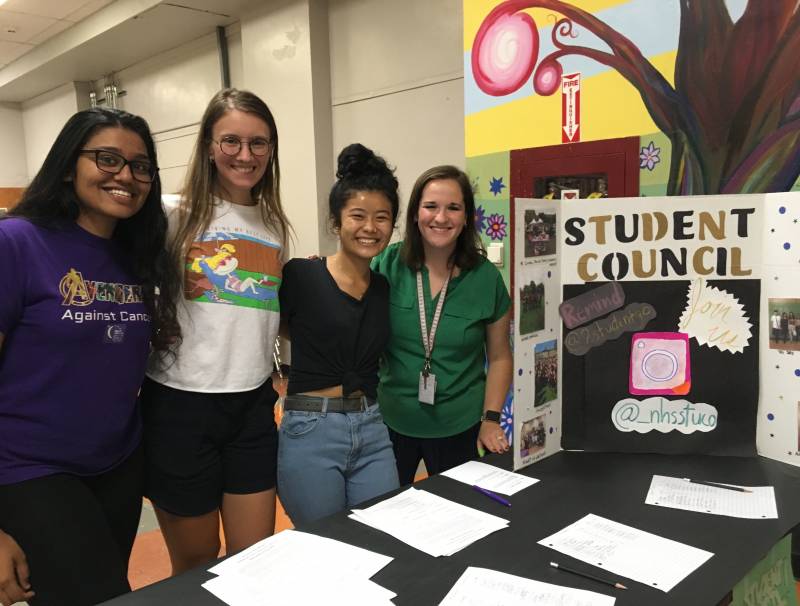