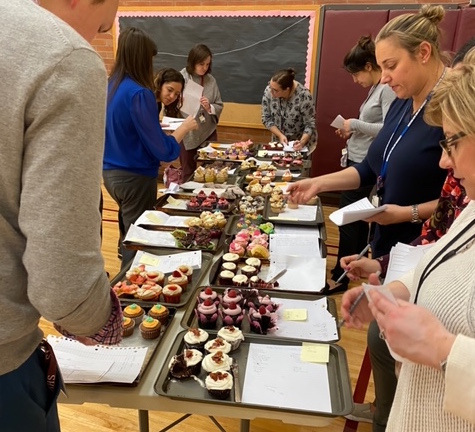 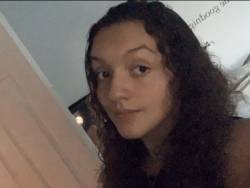 Submitted by Natalie Vitiello on 24 March 2020

On February 25th and 26th, the smell of cupcakes filled the halls of Nutley High School, as the Advanced and Third Level Culinary Students hosted their first ever cupcake war. This Cupcake War was held in the gymnasium during the lunch block. Culinary teachers, Mr. Huggins and Mr. Gulardo helped prepare their students as they used their knowledge of cakes from previous class lessons to participate in this different kind of learning experience.

Fifty students worked hard to create original cupcakes. At the end of the competition, 12 people were announced as finalists. (Due to the closing of school for COVID-19, the final round has yet to take place.)

Juniors Arianna Roberts’ “Churro Cupcake” and Joe Barteli’s “Dark Chocolate Raspberry” were announced as the top choice from the two days of the competition. Each cupcake was $1.00, which was donated to the Culinary department.  Combining the money from both days, Mr. Huggins and Mr. Gulardo plan on buying prizes for the winners of the next competition.

To complete this mandatory project, students brainstormed in class with the help of their teachers and classmates, but baked their desserts at home. This event was something that Nutley has never done before, but was a new and exciting experience that gave the students an opportunity to show off what they have been learning in class. “I think this was a good chance for the kids to be creative with something like a cupcake, that is universally enjoyed. This was a chance to show their skills, show what they learned, and show pride in their work,” says Mr. Gulardo as he reflected on the event.

All of the students that participated in this event made it a priority to include originality in every cupcake they made. Arianna Roberts, the creator of the top leading cupcake for the first day of the competition said, “I think the biggest part was creativity and knowing how to make them appeal to everyone else.” Including something that would intrigue the competer’s friends and teachers would help them win. Teachers around the school were asked to participate as judges, and were looking for delicious taste, fun appeal, and unique ideas.

This event was successful, fun, and exciting for anyone that participated, won, or voted for a cupcake. Nutley’s Culinary Classes will hold something like this again in the near future, as everyone looks forward to things beyond cupcakes. 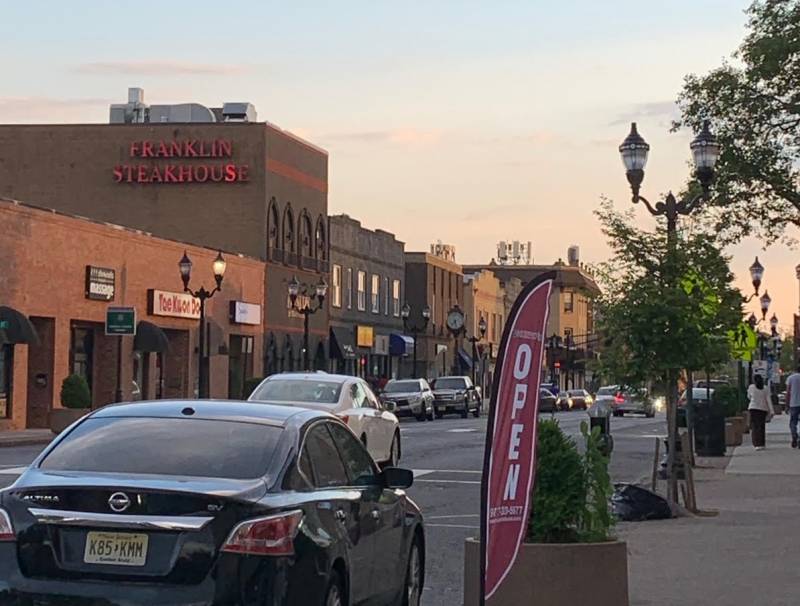 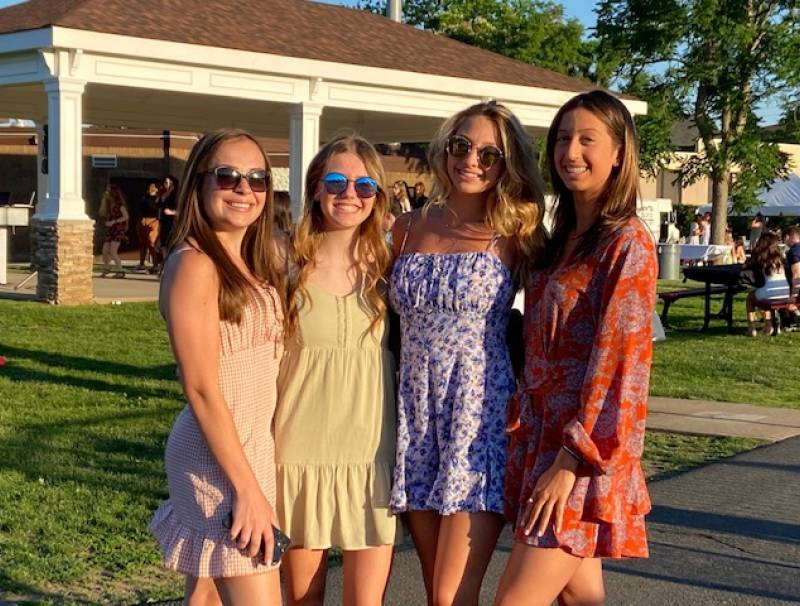 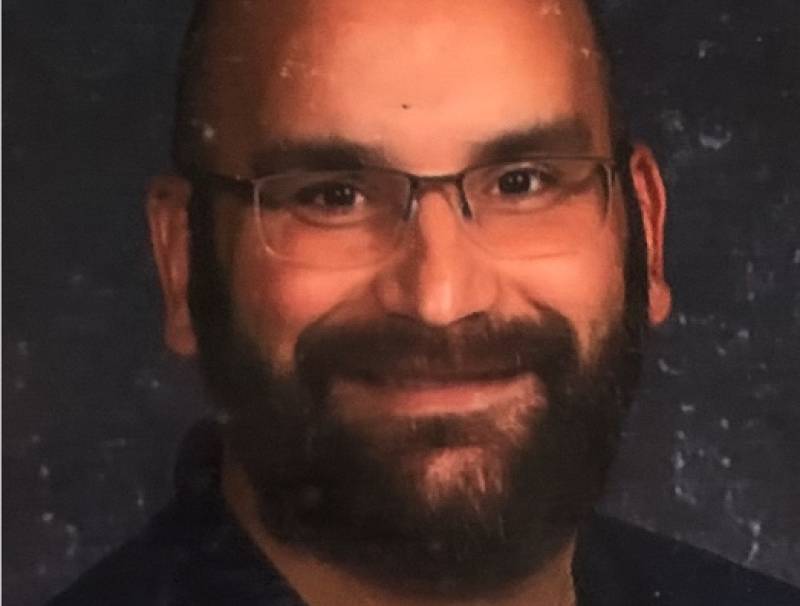 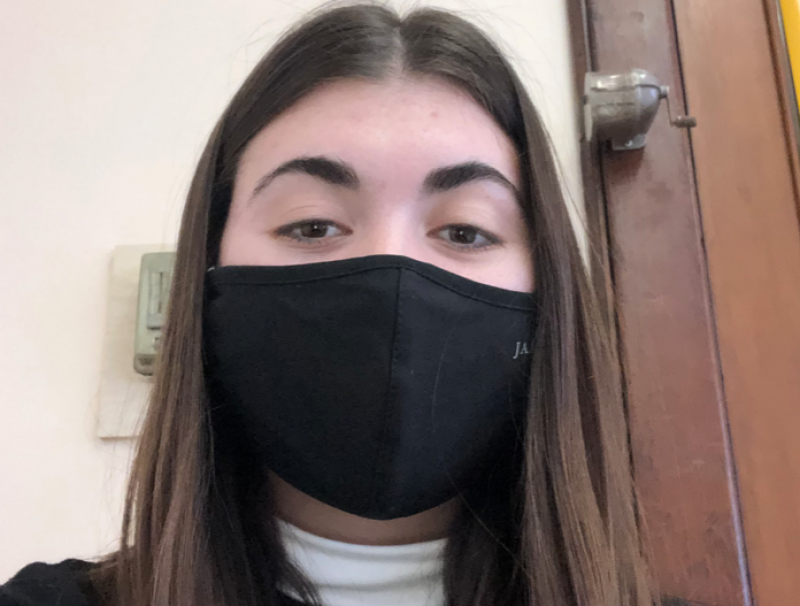 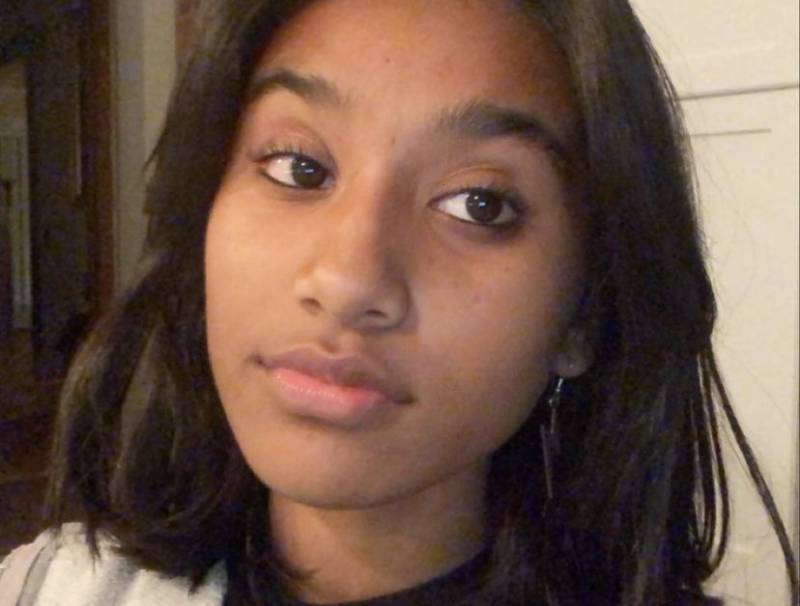 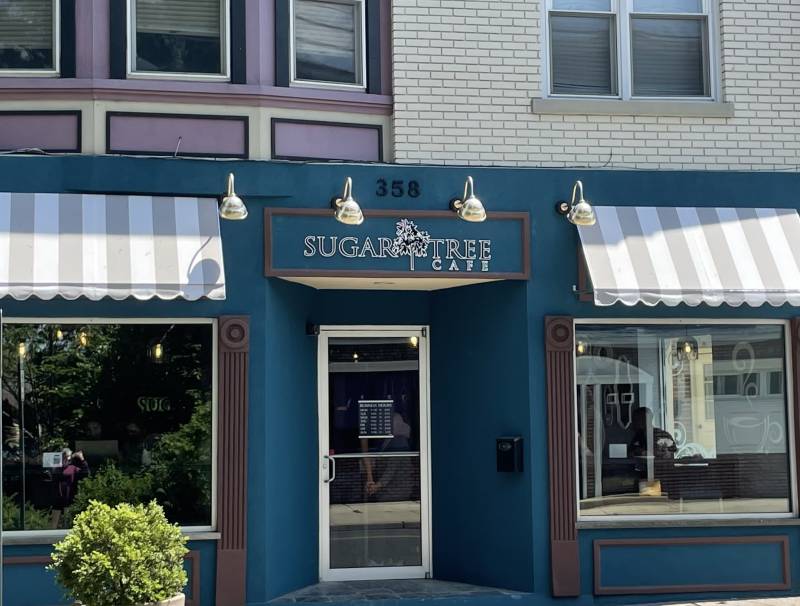