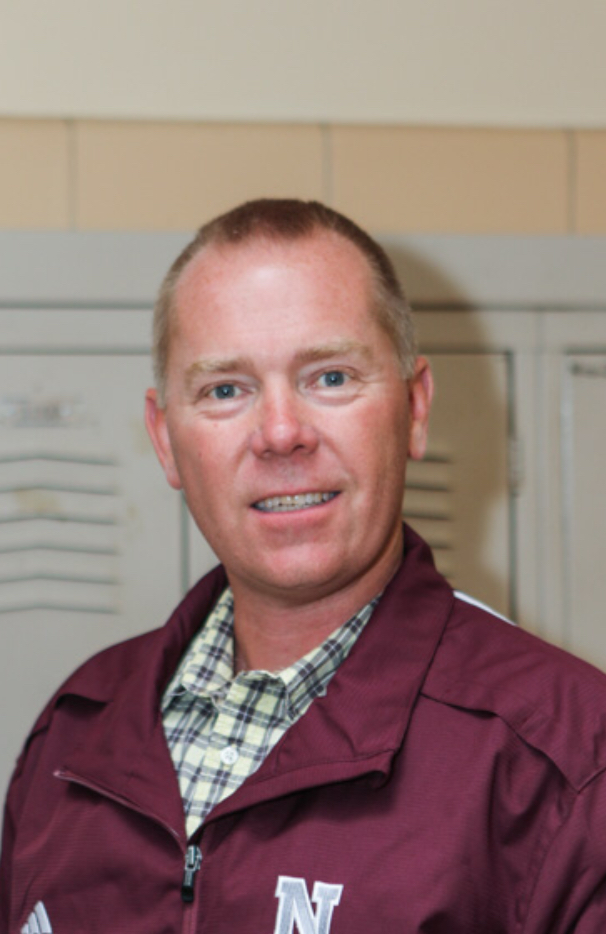 Submitted by Molly Herschell on 12 April 2018

Nutley High School Crew is a team sport which requires tremendous effort and working together. All student-athletes and coaches play a big part in making the team succeed. Mr. Kevin Smyth has been the head coach of NHS Varsity Crew team for 26 years. Prior to coaching for Nutley, Mr. Smyth was a four-year member of the Rutgers Men’s Crew.

Smyth spent a year coaching the second-level varsity at Rutgers, and was a four-year member of the Nutley High School team as well. When Mr. Smyth first took an interest in crew, he was only in middle school.

“I was a little guy; short and 90 pounds soaking wet," Smyth said.  "I was looking for a sport that I would be able to participate in once I reached high school.  My neighbor, and best friend, at the time, had an older brother who was on crew for Nutley. His participation made me aware of the sport and showed me that little guys were needed to steer the boat.  Once I joined, I was hooked. It was so much different than anything else, and everyone was new. Nobody on my freshmen team had ever been involved with rowing so we all started out equally. It's is still pretty much the same today.”

Explaining from experience, he has learned that being prepared is a crucial part of being on the team. “Preparation is essential to our success,” explains Mr. Smyth. “As a coaching staff, we have learned to adapt and overcome, to problem solve, to find a way to deal with adversity, and when solutions do not present themselves, we make new ones.”

Mr. Smyth has a positive outlook on the sport. This helps the students increase their skills as athletes, and helps their problem solving skills. Overall, this sport benefits the students mentally and physically. “Most of our athletes have never rowed before, and many have never been a part of a team sport before either so we provide an opportunity for kids to get involved with a sport, to train and strengthen their bodies and their minds" Smyth said. "On another level, I think the biggest take away is the friendships and camaraderie. We have a never-ending line of alumni who come back to visit each year during their spring breaks because they miss the atmosphere, the water, the bond.  Our athletes spend so much time together, invest so much energy that they can't help but form a strong sense of belonging to something, something bigger than any individual student-athlete.”

Crew is a sport which requires dedication and skill, but the physical and mental journey of being on the team is beneficial, unique and fun. The NHS Crew team will continue to race throughout the spring season.