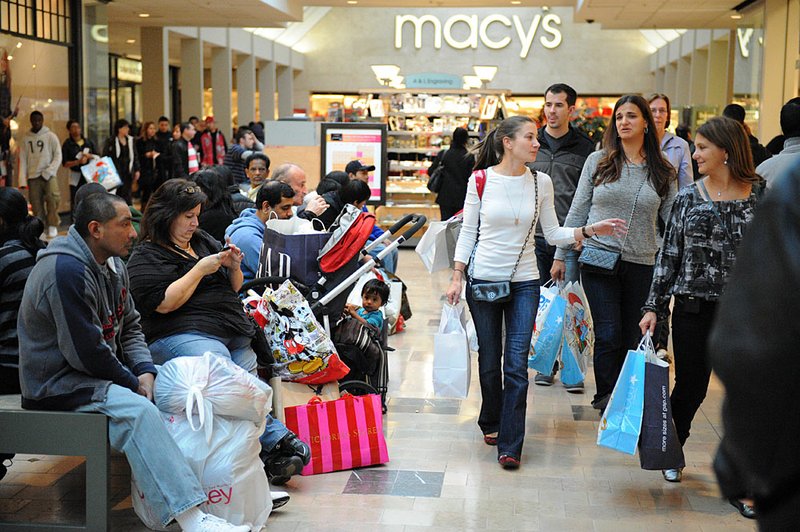 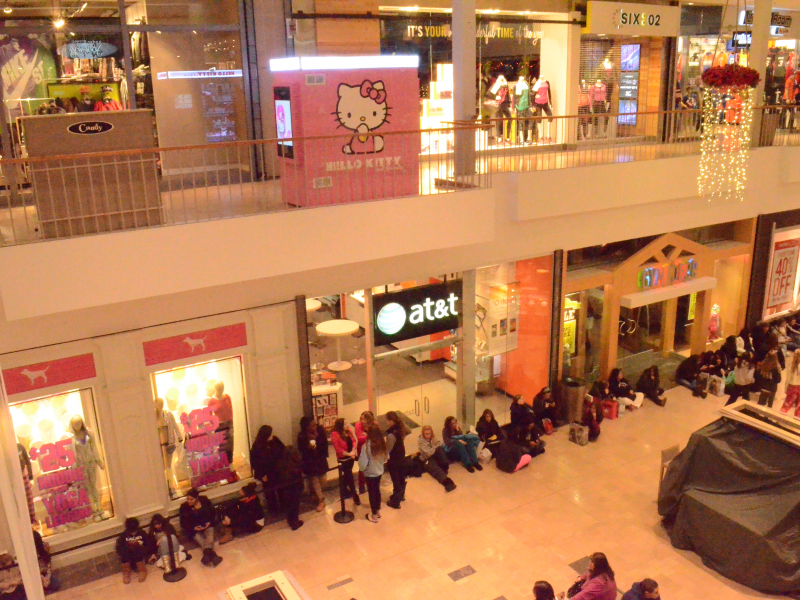 Black Friday: The Most Chaotic Shopping Day of the Year 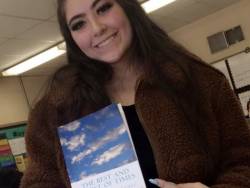 Submitted by Desiree Vigilante on 4 December 2018

Black Friday is the day after Thanksgiving where thousands of people swarm stores to get the best shopping deals of the year. Typically, this is the first day of the holiday shopping season. Black Friday first originated in 1869 during the crash of the U.S. gold market. Last year, U.S. retailers earned nearly $7.9 billion on Black Friday, according to Marketing News Weekly.

Popular stores, based on student responses, were PINK, Urban Outfitters, Express, American Eagle, Hollister, Coach and Macy’s. Most of these stores were offering deals such as 50% off everything in store, like Urban Outfitters, while other stores offered free gifts when you spent a certain amount of money. In PINK, they offered free gifts when you exceeded $75 and $100. Shoppers also found that there were many greater deals while shopping online. Some of these offers were free shipping, free gifts and promo codes at checkout.

In the mall, many store employees were frantic to prepare for the Black Friday commotion. In an interview with a Sephora employee, she said that for the rush they were anticipating, they had, “all hands on deck making sure the entire store was swept, clean and smelling good.” It was also important that everything in the store was in stock on the shelves and in the stockroom.

Nearly every store was preparing the same way. In the store I work in, Lolli and Pops, we made sure everyone on shift was there bright and early, with clean, ironed uniforms and big smiles faces. We made sure that the whole store was clean and every shelf was stocked. Black Friday was a huge success for us. We brought in a lot of revenue.

This year, American retailers earned $13.8 billion on Black Friday weekend, including Cyber Monday, according to Finder.com. This was a vast increase from the amount spent last year during the same time period. 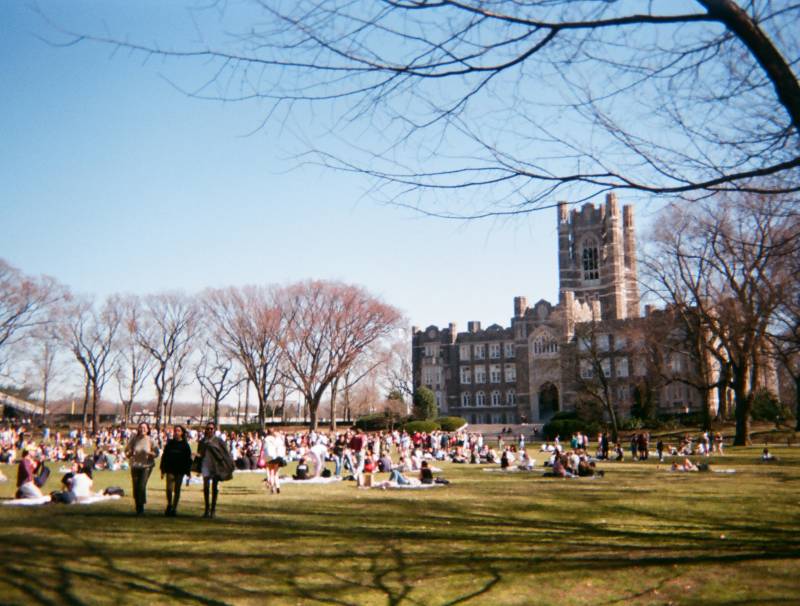 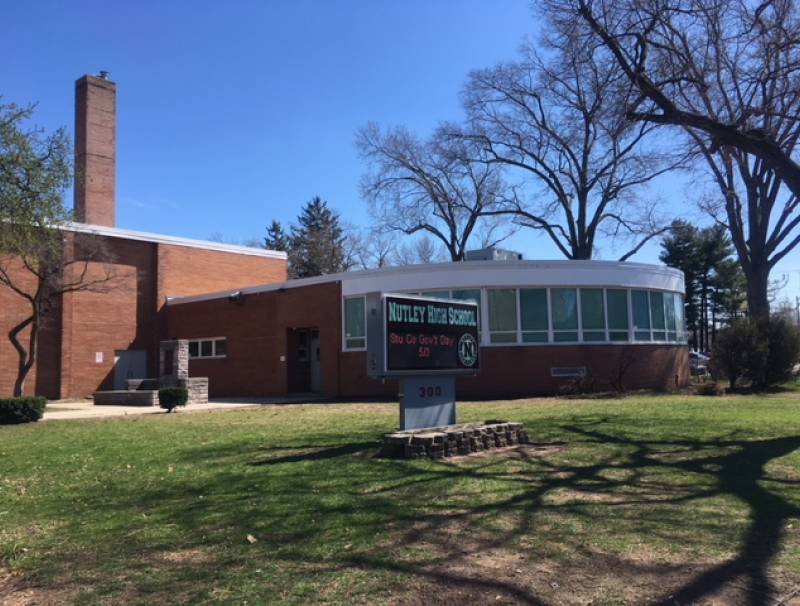 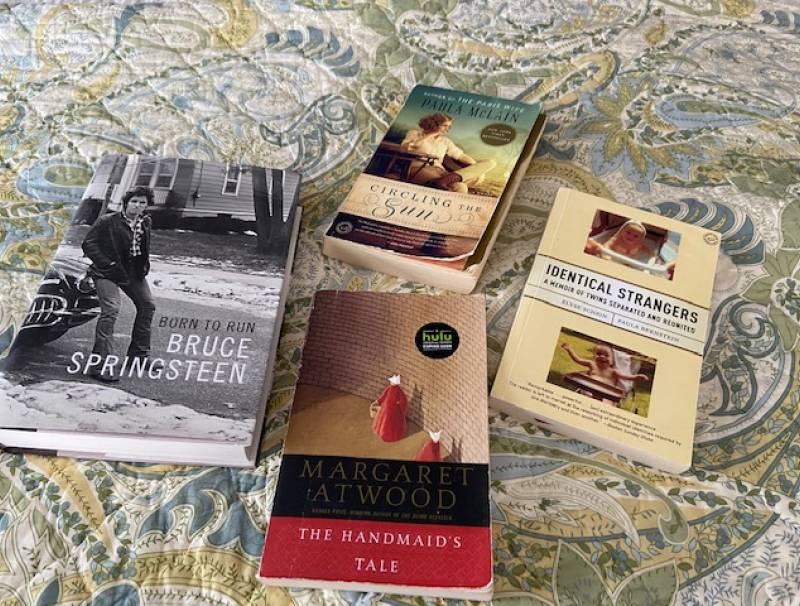 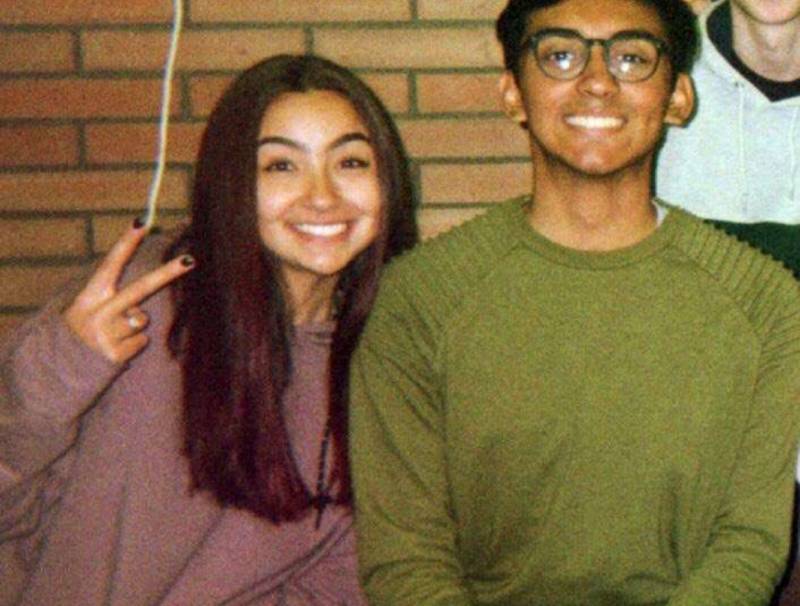 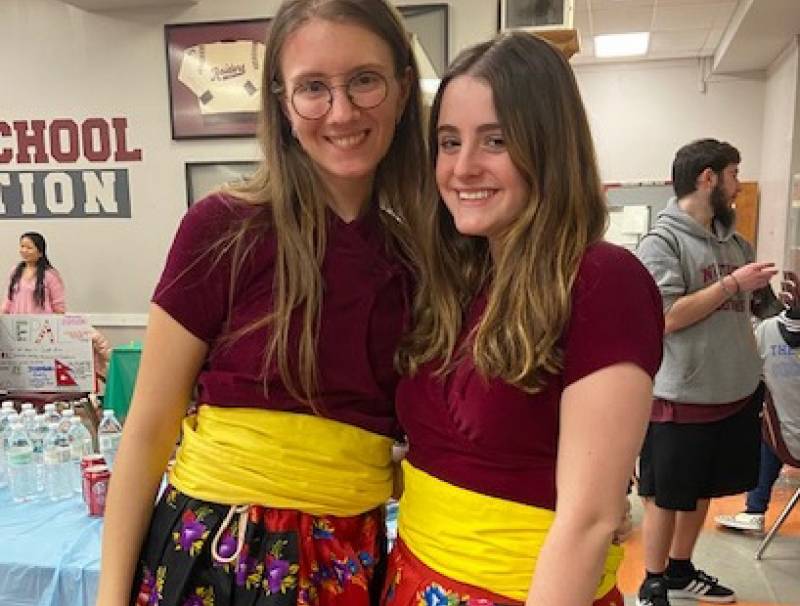 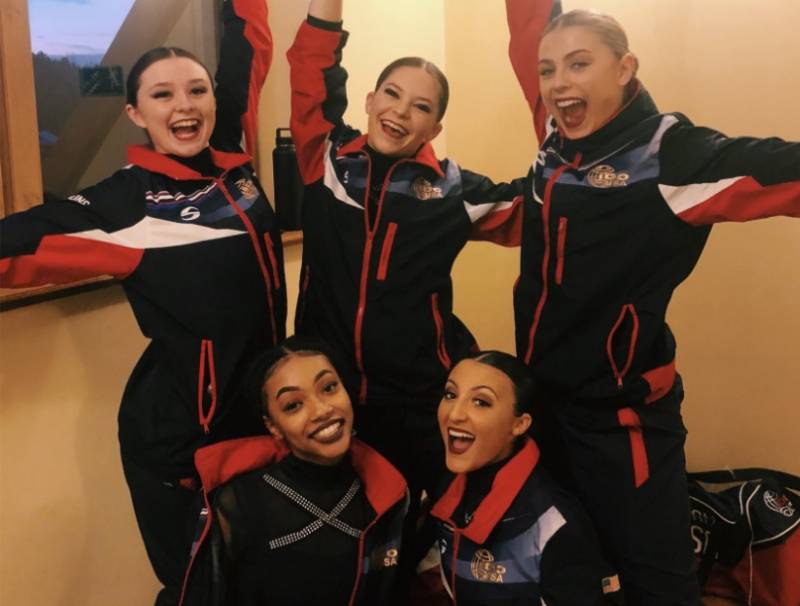