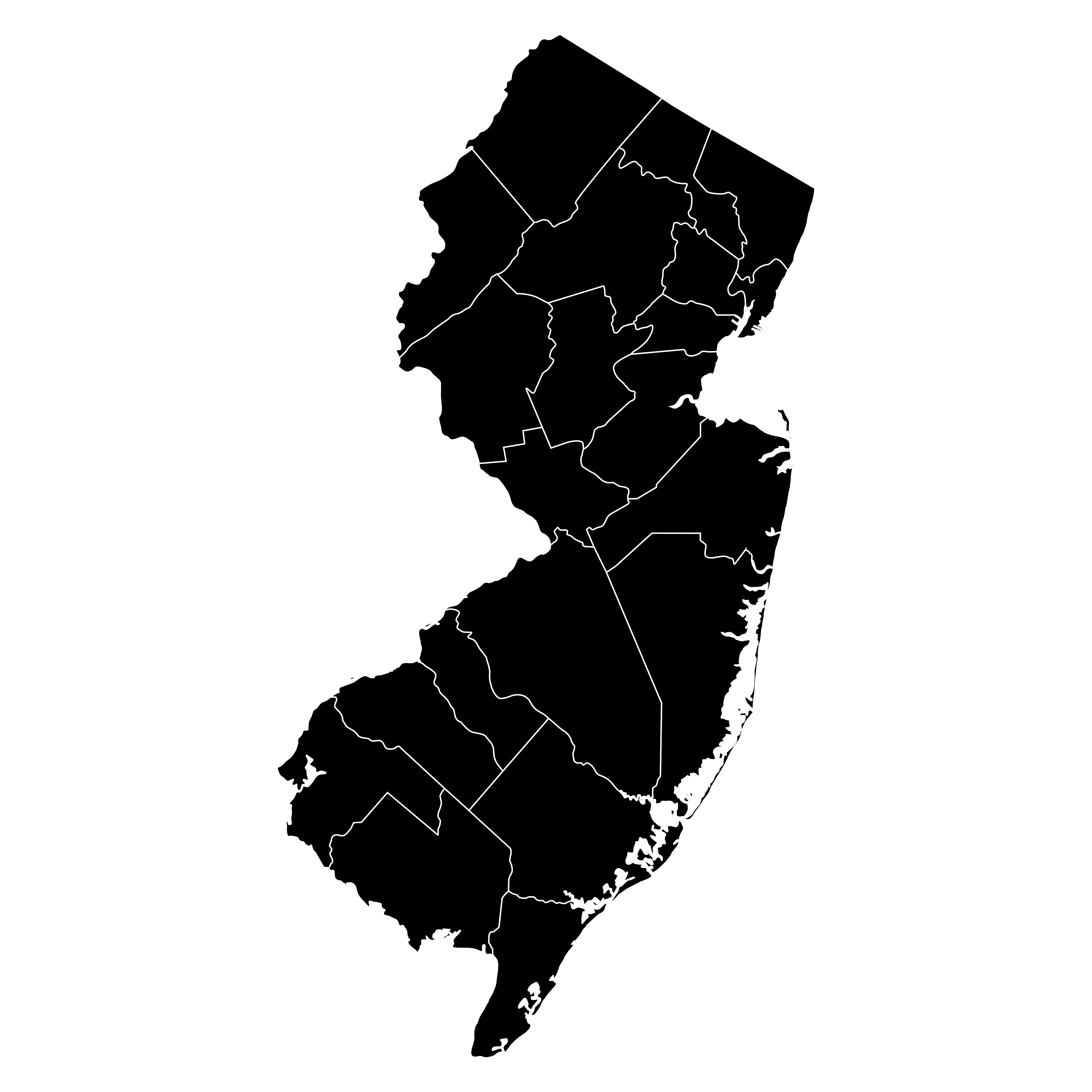 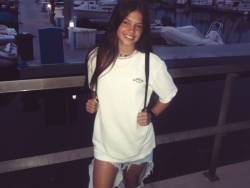 Submitted by Heather Moraski on 9 April 2018

February 14th Stoneman Douglas High School -  A mass shooting occurred at Stoneman Douglas High School in Florida. Seventeen people were killed and 17 more people were wounded, making it one of the world's deadliest school massacres. Nikolas Cruz the gunman, was charged with 17 counts of premeditated murder and 17 attempted murders. Police have not yet found a motive and they are investigating, “a pattern of disciplinary issues and unnerving behavior.”

February 15th Voorhees High School Threat - Jacob Finkelstein, of Voorhees township was arrested on February 15th and charged with second-degree false public alarm and third-degree terroristic threat after claiming he was going to “shoot up the school.” Finkelstein had allegedly been making a false threat claim during schools hours. No weapons were found in his home.

February 15th Franklin High School Threat - In Franklin, Superintendent of Schools, John Ravally,  posted a notice on the district website about a social media threat made to one of the schools. "Working with the Franklin Township Police Department we were able to determine in a short time that our schools were in no imminent danger. The student involved has been arrested, charged and removed from the school," Ravally's message states. Police said a 14-year-old boy was taken into custody and charged with terroristic threats, a third-degree crime, possessed and released to his parents. School officials have also suspended the student from school.

February 15th Nutley High School Threat - Nutley High School student, Joseph Rafanello, was charged with creating a false public alarm and taken to Essex County jail.  Superintendent, Dr. Julie Gazer, stated that he will not be returning to school. A video posted on Instagram hinting towards gun violence did not appear to pose an immediate danger to any school within the district. Nutley School district canceled school and activities for Friday February 16th to investigate the threat with the police.

February 19th James Caldwell High School Threat - Lamar Shull, 19,  is being charged with one count of inducing panic and a second-degree felony after calling in a threat to Caldwell High School. According to Sheriff Robert Pickenpaugh, his office received a call at 9:28 a.m. regarding a bomb threat at the high school. At that time, students were taken to the auditorium while the school was searched by the K-9 units. Pickenpaugh reported that nothing was found during the K-9 search. No motive for the bomb threat was provided by authorities. The incident remained under investigation by the Noble County's Sheriff’s office.

February 23rd New Brunswick Middle School Threat - The 14-year-old boy was arrested Friday after allegedly stating he had a gun in his backpack during school. Authorities said the boy had no gun and was charged with a false alarm. When interviewed the boy said he was, “just joking” about having a weapon. Police also went to the boy’s house but did not find a weapon their either.

February 26th Dumont High School Threat - A New Jersey high school student was taken into custody after a reported social media threat that prompted a lockdown and a SWAT team response. No weapons were found in the school. As the students were hiding under the desks and officers in tactical gear were searching the school, police went to the 15-year-old student’s home and did find a rifle but it was not with him. Afterwards, students were patted down and allowed to leave the building.

February 26th Point Pleasant Middle school Threat - A shelter-in-place was put in action on Monday February 26th after a possible threat was found written on the bathroom stall. The Point Pleasant Boro Police Department was called and responded to the school immediately. District staff and officers conducted a thorough investigation, which decided that no threat exists.

February 26th Cedar Grove High School Threat - A student at Memorial Middle School reportedly made a “concerning” post on Instagram Live on Monday that ended up in police investigation. According to the Cedar Grove Board of Education, the incident was investigated by Cedar Grove Police, who determined that there was no immediate threat to staff or students. Cedar Grove schools alerted parents of the incident via email at approximately 10 p.m. on Sunday.

February 27th Lakewood High School Threat - A 14-year-old Lakewood High School freshman was arrested Monday after reportedly making a threat towards the school. The student was placed in Multi-County Juvenile Detention Facility. On Thursday the student arrived at court and denied the charges. The student was ordered to not be on school grounds or have any contact with any Lakewood student unless given permission by the court. The student was also ordered not to use the internet. His threat included to “sneak a gun into the school and shoot a specific person,” said County Sheriff Randy Thorp.

March 7th, March 9th and March 13th Cherokee High School and Middle School Threats - A 15-year-old student was arrested Wednesday after using Snapchat to make a threat to Cherokee High School. Two days later March 9th, a 12-year-old boy was arrested after he wrote about his desire to be in a school shooting. A 14-year-old threatened to shoot up his school and warned other students to wear certain colors to not be targeted. The student had no access to any weapons and was quickly charged after posting the threat to Social media.

March 12th Lumberton Middle School Threat - A 12-year-old boy made a comment Monday that he planned to bring a gun the following day. School administrators notified a school resource officer assigned to the building about the threat. The boy was taken into custody later that day and charged with terroristic threats.

March 14th Atlantic City High School Threat - A Jersey Shore High School spent part of Wednesday morning on lockdown as police investigated for weapons. The threat was called minutes before the statewide walk-out. The lockdown was placed after a student received a threatening text message about weapons on the football field. Police searched the property with dogs, but no weapons were found. After school activities were canceled and students were dismissed.