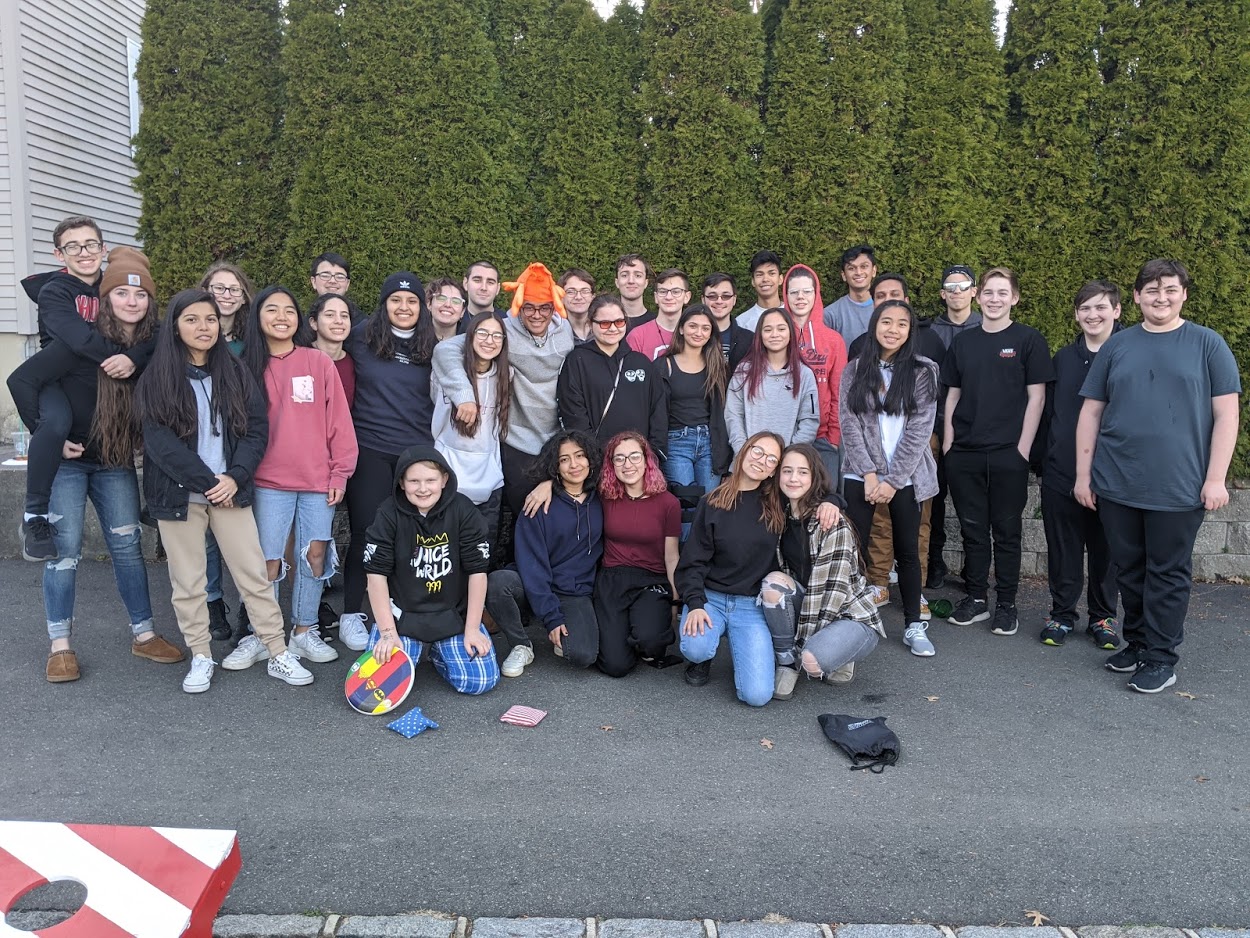 The Rise and Fall of Nutley Indoor Percussion 2020 Season

The ensemble was formed by 24-year-old Julia Wehrer. Originally from Pequannock, New Jersey, Julia started off in Nutley as a percussion instructor for the Marching Band four years ago. “I saw the talent that the percussionists had and wanted to give them a platform to refine their skill and allow them to compete past the marching band season,” she said. As Julia competed in both Marching Band and Indoor during her time in high school, she started Nutley’s own Indoor Percussion Ensemble and enlisted them into the USBands Competitive Circut.

With 19 performers, the ensemble practiced from November to April, during their first year, to put on their show “Phobias.” As this was the first time any of the students had ever been in an indoor percussion program, they took the season to learn, and unfortunately did not win in their division. The next year, the ensemble grew to 26 students along with two new instructors, Connor Horwarth and Shea Costello. With their newly refined skills, the ensemble formed the show “Toxicity”. They won competition after competition and eventually won 1st place at finals.

The next year, Julia “saw their potential, and knew they had what it takes. I knew I wanted to bring compete in a WGI Regional.” Previously, the ensemble had only competed in the USBands circuit, which only has ensembles from New Jersey and neighboring states. WGI however, is the global level circuit, which represents the highest level of ensembles. In their third year, Julia, Connor, and new instructor, Nick Peters, worked hard with the students to form the show “Drought.” Once again, the ensemble won 1st place at finals, but the highlight of the season, according to preforming Sofia Torres, was “being able to compete at WGI. We got to see what the best of the best looks like.” Christian Gonzalez, another performer, said “Seeing the skill level was crazy. At first, it was honestly heartbreaking because I thought I could never get up to their level. But then, it got me even more motivated to play better.”

In early November 2019, Julia Wehrer gattered students and their parents for a mysterious meeting. “This season, I want the ensemble to compete at WGI World Championships at Dayton, Ohio,” she announced. To the performers, this was extremely exciting. The event held ensembles from all around the globe and gave a chance for everyone to meet other performers. In previous years, the event had more than 18,000 performers, and close to another 10,000 guests. This season was supposed to be the most impactful and important of them all. As this was Julia’s 4th year with the program, it gave an opportunity for the Seniors to perform the pinnacle of their musical career.

The season was supposed to have a total of eight competitions, starting in late February. After their first two competitions, spirts and motivation were high. But then, shocking news hit the ensemble. The spread of Coronavirus had just hit the United States and a potential gathering of 35,000 people was a big risk. Soon, WGI canceled its World Class competition. In the days to come, every single competition from both WGI and USBands was ultimately canceled. What was supposed to be the most eventfully season of them all, turned out to be the shortest.

Spirts were crushed, and the entire ensemble was hurt. However, Julia didn’t want to end the season on a bad note. In the last practice of the season, she held a reflective practice, where performers went around, telling stories of funny moments over the years, the things and people they were going to miss, and how they loved what they did and people around them. While the Seniors for this season may have been unlucky, they are hopeful for the next batch of performers to take on World Championships and show the world what Nutley has got.