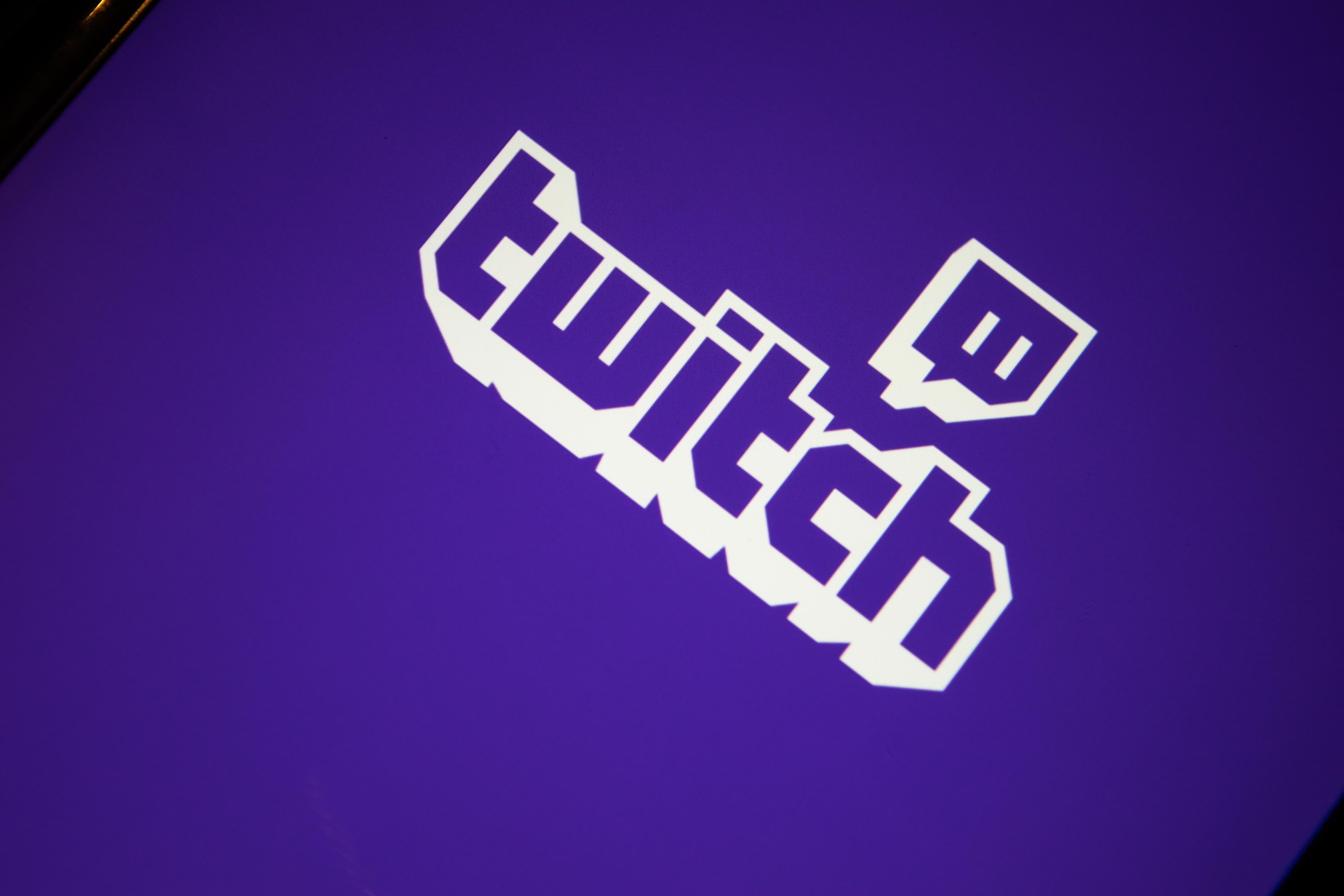 The Problem with DMCA 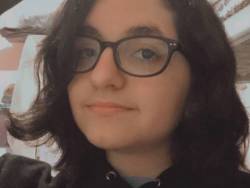 Submitted by Yuna Mehdizadeh on 30 September 2021

DMCA, or the Digital Millennium Copyright Act, has become a major concern on the internet recently, for both creators and consumers. It was a copyright law that was passed in 1998 to help cut down on unlawful usage of copyrighted content.

It gave the power to media providers to get rid of copyrighted content without having to deal with the repercussions of its presence. The act had good intentions, being used to cut down on piracy and keep content from being wrongfully used.

Recently however, companies have cracked down on copyright, citing DMCA as their main motivator. Large community based platforms like YouTube and Twitch have been the most affected by this change. Twitch has been in the hot seat, with 1,000 DMCA claims on their site just this May, and they don’t seem to be stopping.

The company has been scrambling to fix this, attempting to negotiate with record labels as more and more people get striked down.

Epidemic Sound, a royalty free music company, broke down the law to be more understandable. “Twitch has a three-strike policy for DMCA takedowns. Your first offense results in a 24-hour ban. Your second offense causes a 24-hours to 7-days ban. Your third offense will be an indefinite or permanent ban on Twitch.”

Things like copyrighted music, whether it’s a cover or not, can be striked. It doesn’t matter what format the music is given in, it still has the chance to trigger a strike.

The video game Life is Strange: True Colors, which was released on September 10th, is an example of the ripple effect that DMCA has caused.

The game is the third installment of the original Life is Strange series, and is extremely story driven. You follow Alex Chen, a woman who has empathy powers, and is able to read anyone’s emotions at any time. She finally reunites with her lost brother Gabe, to which he promptly gets murdered, and it is up to the player to solve the mystery.

The community was ecstatic to finally get their hands on the awaited game, but some of them were in for a surprise.

The game provided a “streamer mode” for creators who wanted to play it live. It muted all the music that may or may not give someone a DMCA strike. However, the developers didn’t think to actually replace the music that they muted.

This creates a very large amount of scattered silence across the game, basically ruining the experience for both the streamer and the viewer.

Of course, it isn’t the game’s fault. Twitch has been known to copyright strike VODs, which stand for Videos on Demand, and are basically archives of past livestreams. VODs that aren’t even available to the public, or ones that have been deleted, are also at risk for a DMCA strike.

Variety streamer Sneegsnag, who has over 375.7k followers on Twitch as of today, shared his experience with DMCA in a tweet. “Just got a DMCA strike on a vod over Boulevard of Broken Dreams playing on a video from March 2019 that nobody except grubby music corporations can access,” He wrote. “If they can go in and see it I should be able to as well this system is abysmal.”

Popularity has no effect on your immunity. No matter your size, the probability of an unfair strike still remains. With this looming threat of having your channel taken down, many creators are hesitant to even stream. It cuts down a multitude of content that could have been made, musician streamers getting the brunt of it.

It holds back what people can do, what things they want to create. Having some way to keep people from making money off of your own original content is important, however the way Twitch and other companies are handling it is not ideal.

Currently, this law can be taken advantage of to file false claims, and to unfairly strike people’s channels down. Either a reform of these platforms is needed, or the law itself needs to change to fit the current climate of the internet.

Both of these events need long periods of time to even be considered, so it is best to just wait with bated breath, and hope your favorite streamers don’t get smited off the platform by the DMCA gods.