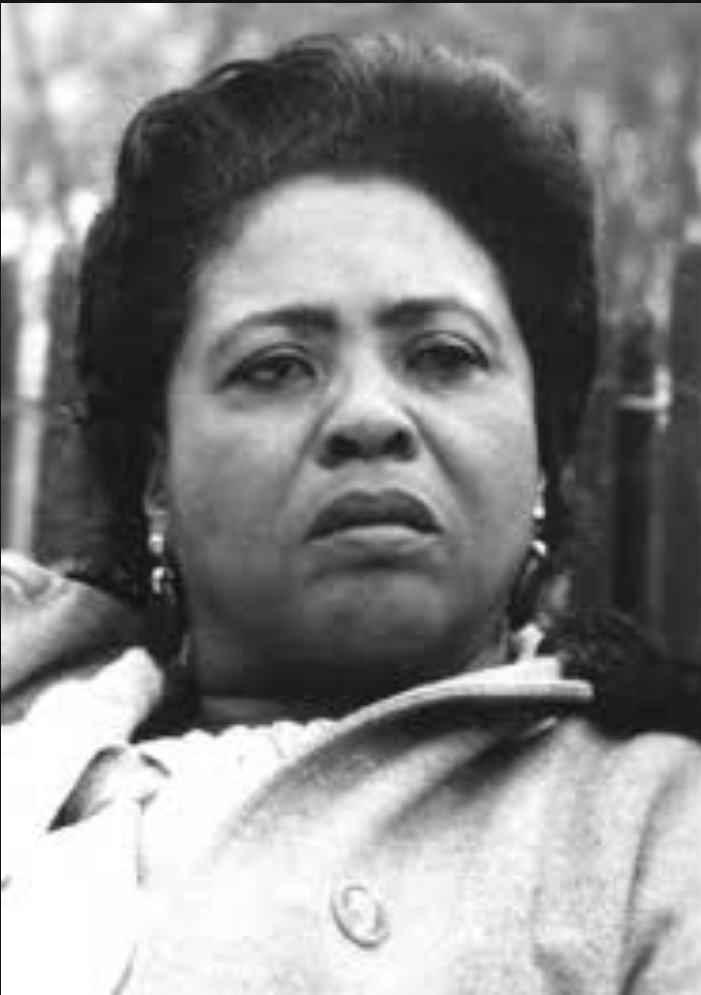 The Power of Voting

There's a reason why we should vote. I learned about her recently through a local play.  No one made the idea of voting clearer than a woman named Fannie Lou Hamer.

Hamer was a forgotten hero during the Civil Rights Movement. A tough woman from Mississippi, Hamer was feared by the most important people in the country, including former President Lyndon B. Johnson. This was because of her appeal to the Democratic National Committee in 1964. In a speech, she represented many African Americans as she shared her anger at the system for the injustice of black Americans not being allowed to vote and painful stories of her being beaten and tortured for just getting a bite to eat. All Hamer wanted for America was to be a place of freedom so that a candidate could be chosen without any impediments.

The legacy Hamer left is a great reason we should all vote. Even if people did not get the results they want for this upcoming election, the idea of everyone still having a say on what happened to the election says something and it will influence the younger generation to continue to vote for many more years. As a person who is labeled, “free,” voting is the one of the ways we can represent not only our judgment, but our character as well.