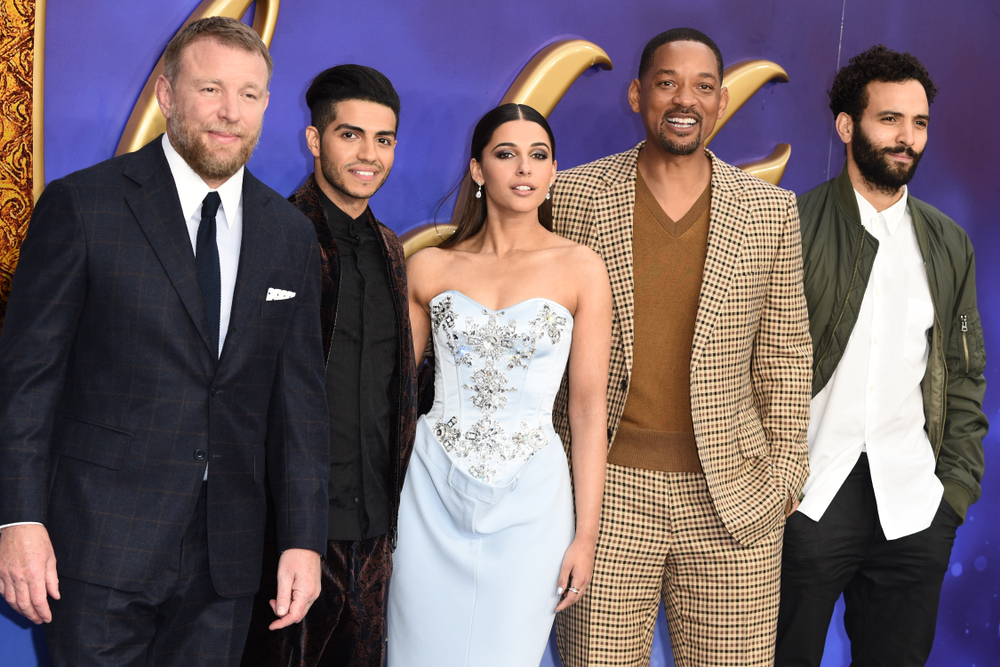 The majority of classic animated films were created in the 1900s.  Starting with Snow White and the Seven Dwarfs which was first released in 1937, to Pinocchio (1940), Cinderella (1950), Peter Pan (1953), 101 Dalmatians (1961), and The Jungle Book (1967), animated films became largely popular throughout the 20th and 21st century.  The movies Beauty and the Beast, Dumbo, Peter Pan, The Incredibles, The Lion King, and Aladdin have been remade in the past decade or are in the process of being recreated.

The original version of The Lion King was directed by Roger Allers and Rob Minkoff and it was released in June of 1994, 25 years ago this summer.  The animated film tells the story of a young lion cub named Simba who is destined to be the heir of the throne after his father Mufasa.  However, Simba is tricked by his uncle into thinking he caused his father’s death; because of this he is exiled. The original major roles of the film were James Earl Jones (Mufasa), Johnathan Taylor Thomas (young Simba), Niketa Calame-Harris (young Nala), Matthew Broderick (Simba), Moira Kelly (Nala), Nathan Lane (Timon), and Ernie Sabella (Pumbaa).

Four years after the initial release of the movie, a new musical version of The Lion King, opened on Broadway to much praise. The first performances began on November of 1997 and it won six Tony Awards, including best musical at the 1998 Tony Awards. To this day, tickets for this popular play are in high demand.  A theater critic at the time said that “the props and costumes used in The Lion King were amazing. The performance was very grand and the songs were beautiful. It is one of the best musicals around, so do buy your tickets in advance."

Along with the release of the new film The Lion King, Aladdin was recently remade into a new live-action film.  First introduced in November of 1992 by directors Ron Clements and John Musker, Aladdin became greatly popular during its decade.  According to Disney Movies, the film tells the story of Aladdin, a boy who grew up on the streets of Agrabah, the courageous princess, the Genie, and their rival Jafar.  Robin Williams (the Genie), Scott Weinger (Aladdin), Jonathan Freeman (Jafar), Linda Larkin (Princess Jasmine), and Frank Welker (Abu) were all voices of the original animated cast.  A reviewer of the new movie stated that it was, “a feel-good movie and it hits a lot of the moments from the original and still expands off it a bit.”

Almost 20 years later, Aladdin, the musical opened on Broadway. in 2014 and won a Tony Award that spring.

Receiving inspiration from both the original film and the play, the new live action animated classic Aladdin came out on May 24, 2019.  Disney Movies stated that there are “new recordings of the original songs written by Menken and Oscar®-winning lyricists Howard Ashman and Tim Rice and includes new music written by Menken and Oscar and Tony Award®-winning songwriters Benj Pasek and Justin Paul.”

Though these films were first created years ago, they still remain close to fans and audiences everywhere.  The stories will remain popular for many more years to come.