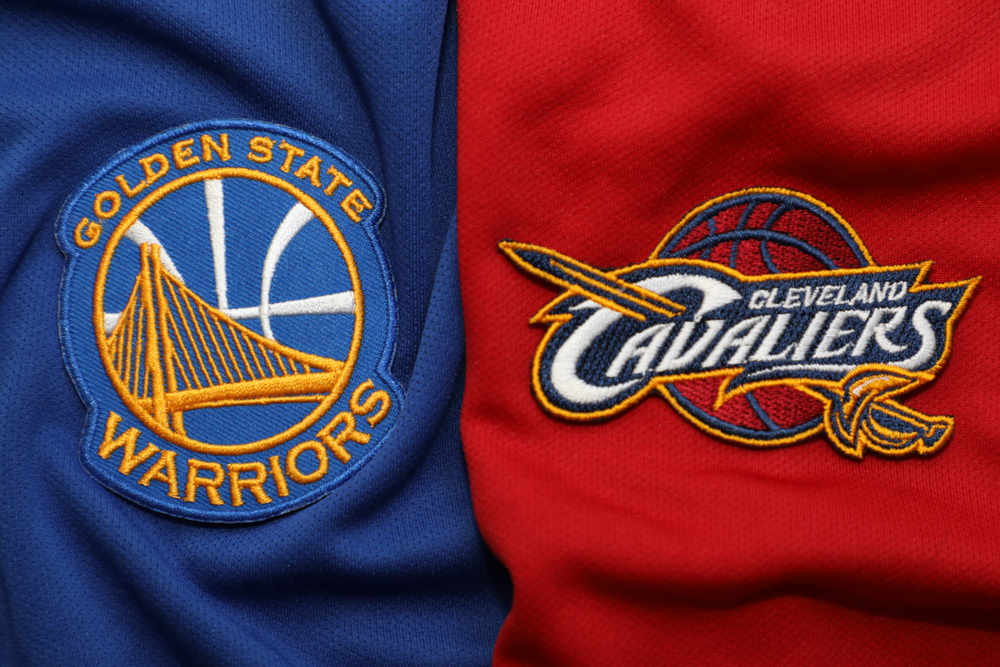 Let’s just be honest. Most sports fans knew that the Golden State Warriors would knock off the Cleveland Cavaliers to be the NBA champions. Even though this was the case (which happened very quickly), many could not ignore the greatness of Cleveland forward Lebron James, who carried the Cavaliers on his back throughout the entire playoffs. Due to his talent, some speculators believed he could put up a fight with the Warriors, despite having four all stars in Stephen Curry, Klay Thompson, Draymond Green, and Kevin Durant. Losing to the Warriors provides Lebron with a big decision to make this summer. This big decision will tell whether Lebron is going to stay with the Cavaliers or go to another team.

In Game One, the Warriors and the Cavaliers went back and forth throughout the whole game. Lebron was a man among boys, getting whatever he wanted, while also doing a good job at creating chances for his teammates and snagging down rebound after rebound. However, it was the final five seconds where the most action happened. The clock was winding down, and Lebron had a one-on-one matchup with Stephen Curry, who was having a magnificent game at this point. Lebron then saw Cleveland point guard George Hill get wide open from a sharp cut. As soon as Lebron delivered a pass to Hill, Hill was immediately fouled by Warriors guard Klay Thompson. This would send Hill to the free throw line for the chance to give Cleveland a one point lead over the Warriors. Hill would calmly sink the first free throw. But all of a sudden, he missed the second free throw. Even though this happened, hope was still in the horizon when Cavaliers guard J.R. Smith snuck inside the paint and grabbed the offensive rebound. But after he did this, Smith did the unthinkable. Not knowing that the score was 107-107, Smith dribbled to almost the mid-court line, wasting precious seconds to what could have been an important opportunity to win the game. Smith knew exactly that it was his fault right after the play had happened. To make matters worse, Lebron then yelled and demanded an answer on why Smith would commit such an act with no thought. The Cavaliers would go on to lose in overtime 124-114. Lebron would have an otherworldly performance, scoring 51 points, dishing out eight assists, and grabbing eight rebounds. He is the only player in history to score 50 points or more in the NBA Finals and lose. Social media was quick to jump on Smith’s back for his mistake, creating numerous jokes about Smith and his love for partying and expressing why that was the main problem for his mistake. While in the conference room, though, James had Smith’s back and defended him and the rest of his team and talked about how they were already focused on Game Two.

Game Two wasn’t nearly as close and the Warriors dominated the whole game. Stephen Curry would finish with 33 points, the NBA Finals record of nine three-pointers. Warriors fans were on the edge of their seats watching his range and quick release. One example of this was when Curry was being guarded by Cavaliers forward Kevin Love. With 7:59 left and four seconds left on the shot clock, Curry lost his dribble and in one motion. He turned to his right shoulder and fired away a three-pointer over Love from 35-feet away that went through the bottom of the net. The citizens of Golden State went crazy as Curry celebrated with them. The final score would go on to be 122-103.

Game Three was similar to Game One, with both teams going back and forth. Lebron James was putting on yet another great performance. This time his performance would be outmatched by Warriors forward and last year’s Finals MVP Kevin Durant, who knocked down a huge 30-foot three-pointer that would allow the Warriors to beat the Cavaliers. Durant would finish with 43-points, while Lebron added a triple double, with 33 points, 10 rebounds, and 11 assists.

In Game Four, everything that could have gone right for the Warriors did and they were able to sweep the Cleveland Cavaliers and earn a third championship in four years. While Lebron was subbed out early, since the Warriors were going to win, the fans of Cleveland gave their franchise’s all time leading scorer a heartfelt standing ovation, knowing that James did all he could for his team and his city. The Warriors would go on to celebrate with their families and lots of champagne and cigars, once again proving to the basketball world who is on top.

The Warriors  2018 NBA championship gave basketball fans one more question: where will Lebron go? Lebron reunited with the Cavaliers in the summer of 2014 after having a four-year stint with the Miami Heat, promising Cleveland that he would give them a championship. James fulfilled his promise in 2016 when the Cavaliers beat the Warriors in a best-out-of-seven series. Since Lebron has given Cleveland what they asked for, will he go elsewhere so he can be a champion once more? Only time will tell.