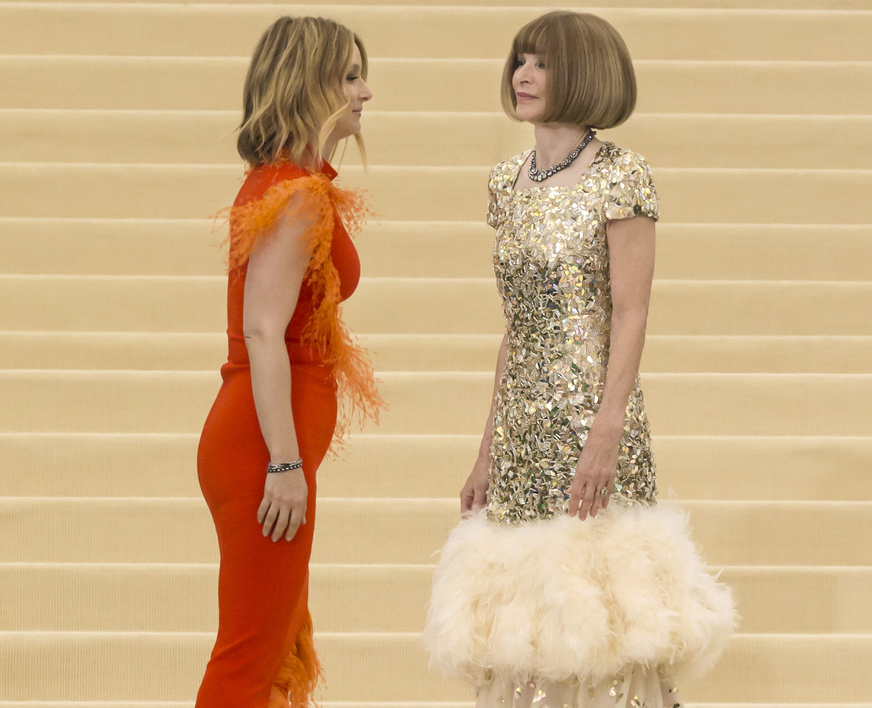 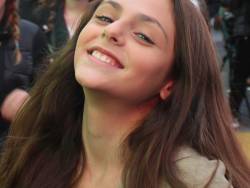 The Met Gala, which is formally known as the Costume Institute Gala, is a annual fundraiser that benefits for the Metropolitan Museum of Art’s Costume Institute in New York City. It was founded in 1948 by Eleanor Lambert an American publicist. Each year, it is held on the first Monday of May, which marks the opening of the annual fashion exhibit.

Every  year the ball has a new theme. The theme this year was Camp, which means love of the unnatural, artifice, and exaggeration. Susan Sontag, who was a American Writer, Filmmaker, Philosopher, Teacher, and Political Activist, was the first person to release an essay, "Notes on ‘Camp." In her essay about Camp she said, “Camp taste has an affinity for certain arts rather than others,” she noted. “Clothes, furniture, all the elements of visual décor, for instance, make up a large part of camp.”

Most of the celebrities that attended the event this year met the high standards that is expected at the Met Gala. Many people were posting their favorite outfits on their Instagram stories and news articles were written on the best outfits. Some of the celebrities that stood out to the public were Kylie and Kendall Jenner, Kim Kardashian, Jared Leto, Nina Dobrev, James Charles, Donatella Versace, Zendaya, and Ezra Miller. They all had very different and unique looks everyone gasped at.

The Met Gala has always been one of the most prestigious events in pop culture. The outrageous, yet beautiful clothes worn there set trends for years to come, and make the media go crazy. The Met Gala allows the celebrities to express their uniqueness.