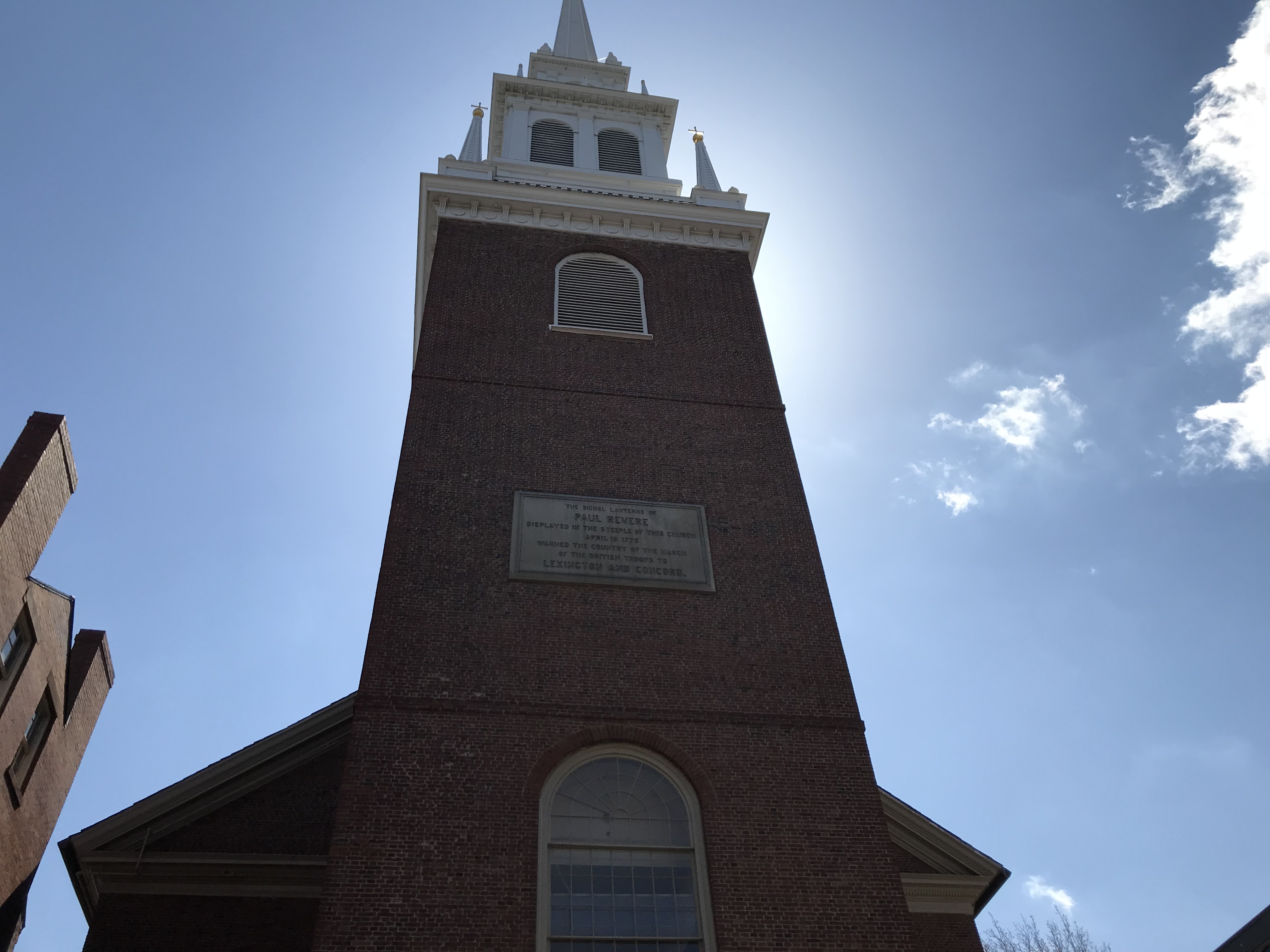 Submitted by Gabrielle Mackiewicz on 19 March 2019

Throughout New Jersey on February 13, members of the Roman Catholic Church scanned the long lists released by the state’s five dioceses of priests and deacons who were credibly accused of sexual assault. They totaled 188 names. Many of the priests have died, but 79 are living, most of whom have been removed from ministry.

While sexual abuse in the church has been an open secret for decades, the lists released were a new reminder of the extent of the issue, and it hits close to home for far too many. With New Jersey having one of the highest percentages of Catholics in the country, many saw a familiar name, or that of their own abuser.

Last summer, a grand jury released a list of over 300 Catholic priests in Pennsylvania who had sexually abused children that shocked the country, and the Pope has recently acknowledged the sexual abuse of nuns by priests in the church. The new reports in New Jersey make for a reminder that this is not a far away issue, and that it has affected many local communities and neighbors.

Despite the long list of priests accused, it is incomplete. It does not include those in Catholic religious orders, like Jesuit priests, Benedictine monks, or nuns. Because these groups operate separately from the dioceses, many accused clergy were left off of the list.

However, 10 Jesuit priests with connections to New Jersey have been identified as abusers in a list of accused priests that was released by the USA Northeast Province Jesuits about a month before the lists curated by the five dioceses were released. Most worked at some point in Saint Peter’s Preparatory School in Jersey City.

In addition to not including all Catholic clergy members, the lists only give names of those “credibly accused.” According to the Archdiocese of Newark’s website, an accusation is considered credible when the clergy admits to the abuse, they are criminally convicted of the crime, or an independent group determines the allegations are true based on evidence. In cases with minimal evidence, the accusation may never be deemed credible enough to be included on the clergy disclosure list, even as victims still feel the effects of the abuse.

None of the lists detail the nature of the abuse the clergymen are accused of, or when it took place. Some of the dioceses did not even provide information on the churches, schools, or towns in which they worked.

Many also question why the reports have taken so long to be made public, especially when advocates have been pressuring the church to release a list of priests accused of sexual abuse for years, and many cases took place decades ago. They raise concerns about how the church has handled the accusations when they came up, and say the church has tried to stifle the claims.

While the recent report gives many names, it is not final. As reported by NJ.com, the head of the Archdiocese of Newark, Cardinal Joseph Tobin said, “I don’t see it and I believe my colleagues here don’t see it as an endpoint. Like it’s done.” All new allegations have been turned over to state prosecutors.

The lists of clergyman accused of sexual assault have been troubling, but will hopefully be a step in the right direction for the Catholic church. By disclosing the names, a new standard for accountability is put forth for priests, and this horrible pattern may be put to an end.