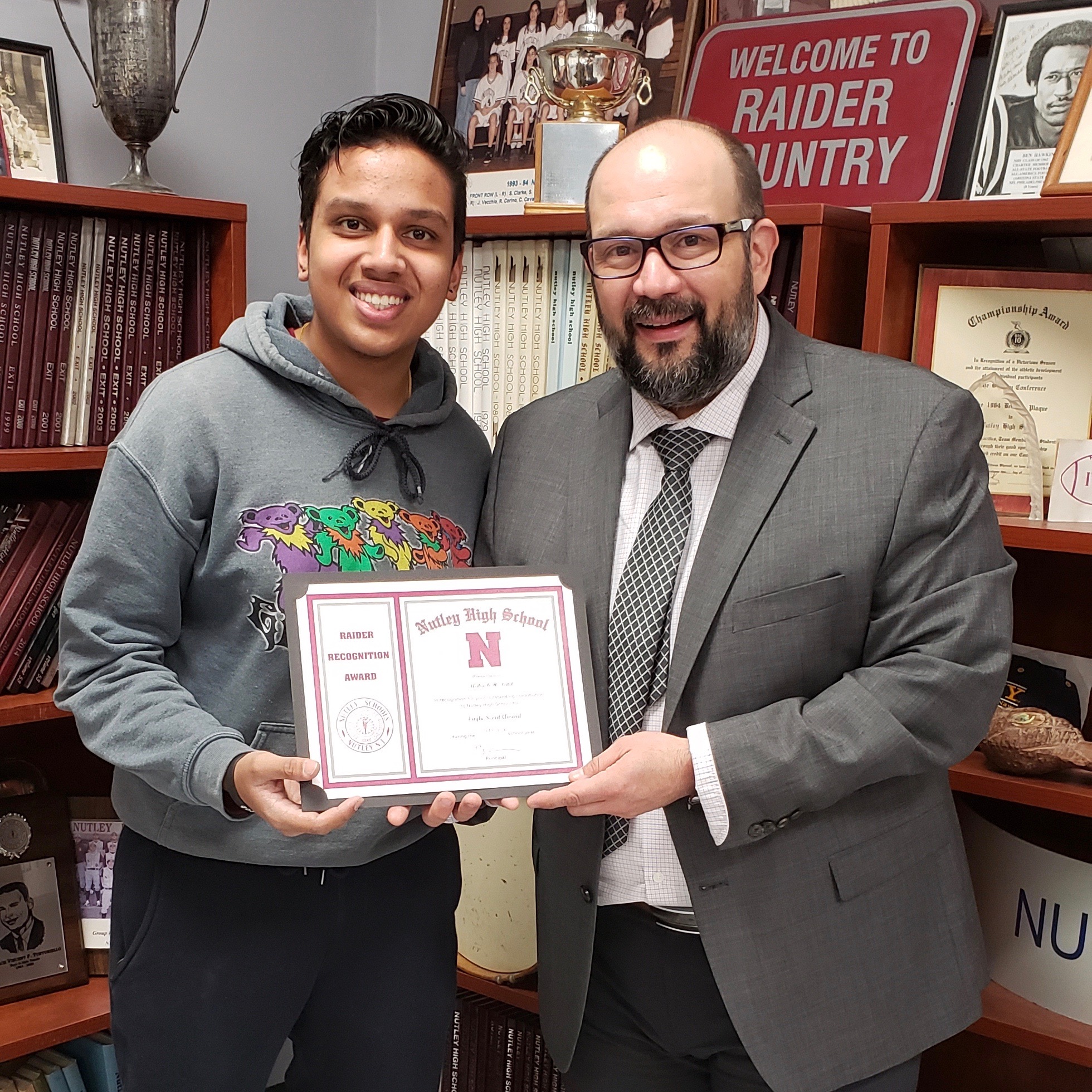 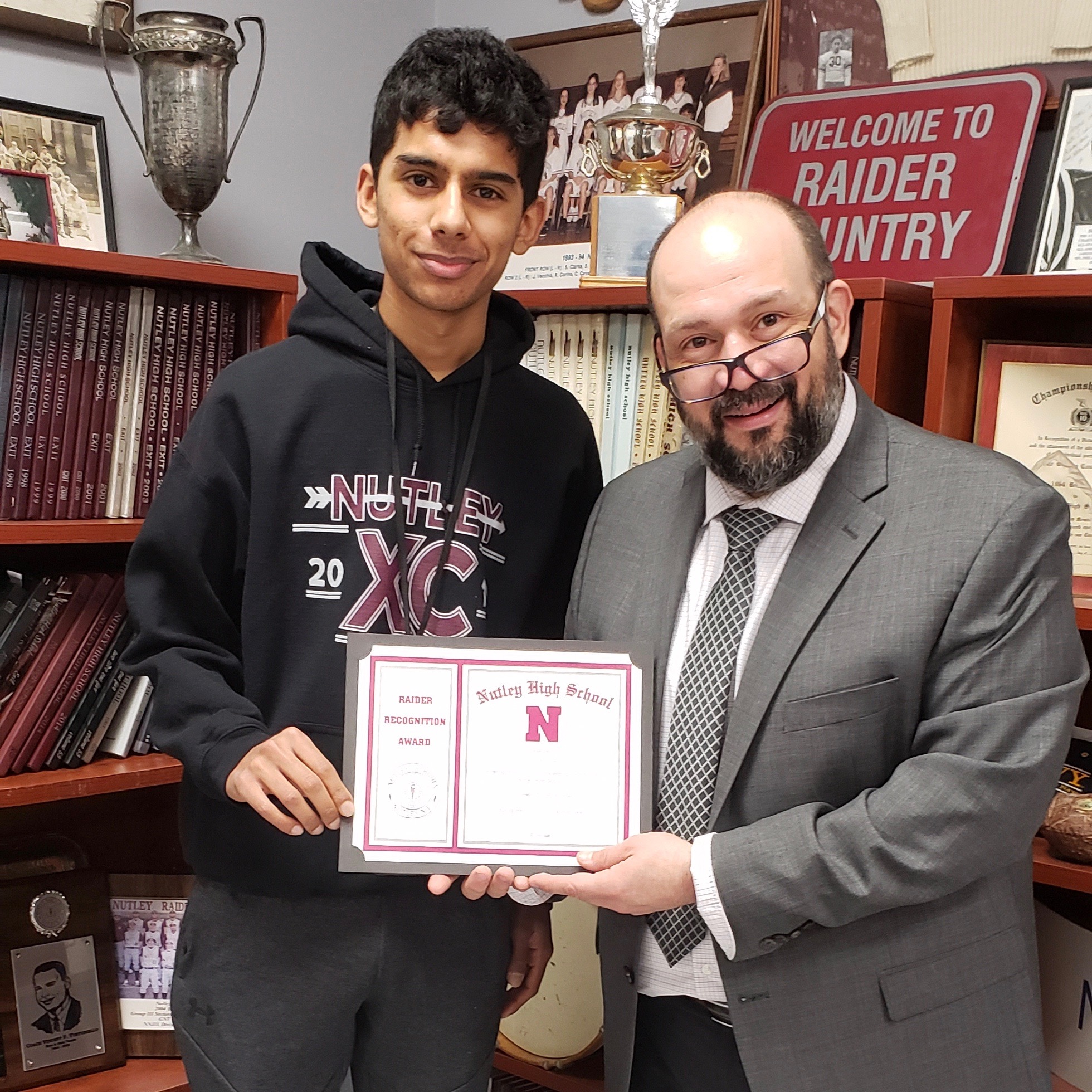 The Life Of An Eagle Scout 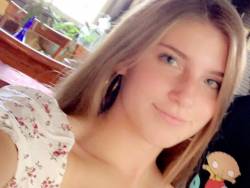 Submitted by Irish Ramsthaler on 10 February 2020

NHS senior Aakash Patel and junior Anish Kumar were both awarded Eagle Scouts honors on December 17 at the Franklin Reform Church. Aakash and Anish were both awarded a pin and a certificate, symbolizing their dedication and motivation to being an Eagle Scout. The awards stands for everything they’ve done for the community and their personal achievements.

Both students wanted to learn more about what it’s like to be a part of the Eagle Scouts and gain an experience from it. They’ve encountered a lot of camping and skills assessments such as building fires or how to use a compass to navigate where to go. In order to get badges, they had to accomplish the activities that are given to you such as camping, hiking and attending a summer camp. Anish says that, "Eagle Scouts help the community, do different service projects and learn about how to live in the woods.”

There are different ranks, requirements and 21 badges you need to earn which both Aakash and Anish completed. “I had to do a conservation project which was to fix up the side entrance of the church since it hadn’t been done in over 50 or 60years. So I scrapped off all the paint and repainted everything and fixed up the railings. I also needed at least 20 nights of camping and 13 Eagle- merit badges. The more the merit badges the better. I ended up with 27 merit badges,” Aakash says.

Anish became an Eagle Scout in April when he had his board review and Aakash has been part of the Scouts since 2015. Aakash believed at times he wasn’t going to be awarded, but both he and Anish met their goals of 21 badges. They both felt happy and accomplished after all the hard work they put into getting the badges they needed. “There were times where I was super unmotivated to get my merit badges, but I kept thinking that at the end it will be worth all of it and will help me out in the future. I feel proud to be called an Eagle Scout,” said Aakash.