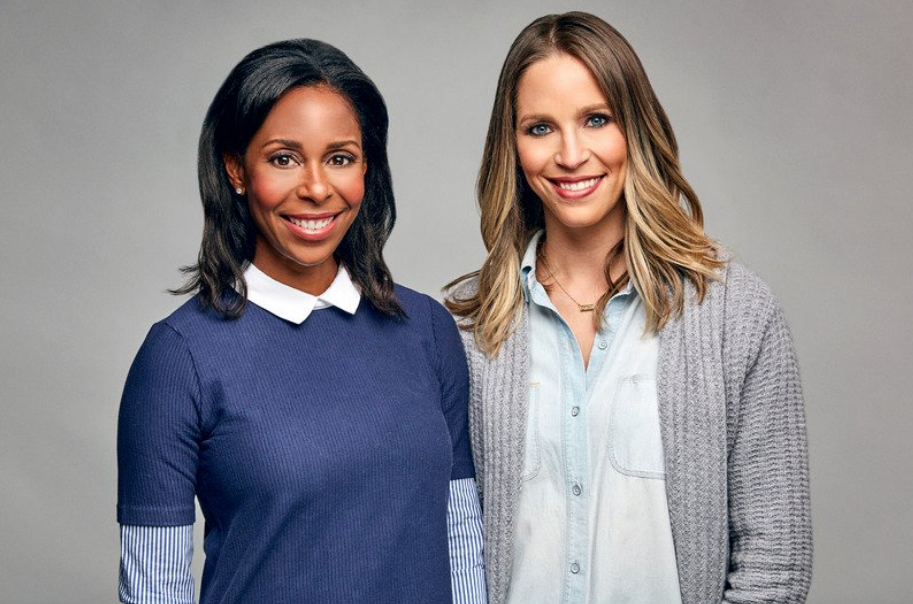 On January 3, 2022 an Illinois judge reversed his own decision to convict an adolescent accused of raping a 16-year-old girl, stating 148 days in custody in county jail was “plenty of punishment.” Judge Robert Adrian said that it would not be right to sentence the accused 18-year-old, Drew Clinton, to prison for sexually assaulting Cameron Vaughan during a graduation party in May 2021. The magistrate remarked: “By law, the court is supposed to sentence this young man to the Department of Corrections. This court will not do that. That is not just.” Thus, Cameron has come forward with her story and identified herself as the victim, and stated that Judge Adrian’s decision has undermined her fight for justice.

Instead of carrying out the minimum four-year sentence for rape after Mr. Clinton was found guilty in an October bench trial, Judge Adrian held that the prosecutors had failed to prove their case, thus freeing him from custody. The judge added at the hearing, “There is no way for what happened in this case that this teenager should go to the Department of Corrections. I will not do that.” With this decision, the teenager cannot be charged again under the protections of the  Fifth Amendment.

Cameron Vaughan said in a statement that Judge Adrian “is not suited to do his job” and that “his decision is unexplainable.” The victim also described the attack to WGEM-TV in Illinois and said: “I woke up at my friend’s place with a pillow over my face so I couldn’t be heard and Drew Clinton inside of me.” She added: “I asked him to stop multiple times and he wouldn’t. I finally got off the couch and pushed him off of me and he jumped up and just started playing video games as if nothing had happened.”

During the trial, the judge blamed Vaughan’s parents for the events at the party and insinuated that sexual assault was to be expected when parents host “parties for teenagers, and they allow coeds and female people to swim in their underwear in their swimming pool.” Therefore, Judge Adrian’s reversal has left Vaughan’s community devastated and indignant.

Cameron further told WGEM: “He made it seem like I fought for nothing, and that I put my word out there for no reason. I immediately had to leave the courtroom and go to the  bathroom. I was crying.”

Upon reading Judge Adrian’s reversal, I was saddened and frustrated to see how Clinton was unjustly freed from custody and held unaccountable for his heinous actions. I believe the judge's decision to reverse his prior conviction demonstrated to Vaughan, and all young American girls, that their stories are insignificant. That their trauma, truth and bravery to come forward are insignificant matters. His reversal further demonstrates how misogyny and sexism remain dominant forces in our society today, and thus subjugate women to systemic oppression, marginalization and inferiority.

Vaughan wrote on Facebook that what Judge Adrian did was even worse than what Clinton had done. She stated: “Judge Adrian basically said it was me and my parents fault that drew raped me. [He] took his side on everything. The the DNA evidence, him admitting to it, and all the proof yet drew Clinton is free. He is a walking rapist let free because of judge Adrian.”

Cameron’s father, Scott Vaughan, said his daughter has been devastated from the assault and felt heartbroken by the judge’s shocking decision. He said to WGEM: “She was a cross-country runner, she ran track, she was an honor roll student. Now she’s lucky to carry a C average and she’s dropped out of all sports.” Hence, not only has the judge’s decision invalidated Cameron’s sexual assault, but it has also enabled victim-blaming and rape culture. I believe it is important for individuals to realize that victim-blaming causes survivors to feel unsafe, hinders the process of healing, and damages survivors’ self-esteem. Therefore, it is imperative that we put an end to victim-blaming and rape culture, and educate ourselves on the importance of consent.

Judge Adrian’s decision has proven that legal consequences for rape are unnecessary and that sexual assault cases are unworthy of correction and justice. However, Cameron has said that while Clinton has been freed, she did not want other victims to be discouraged from coming forward. She said in a statement: “It’s scary to come out and talk about this, especially when a judge make[s] this kind of decision.”

“What happened to me isn’t something that happens, and we have to keep fighting for justice.”

In agreement with Cameron’s statements, I believe rape survivors must continue to use their voices and fiercely denounce injustice. We cannot allow the justice system to continue to  fail young women and future generations to come. We must correct sexual assault, stand by our brave survivors, and emphasize the important of consent.