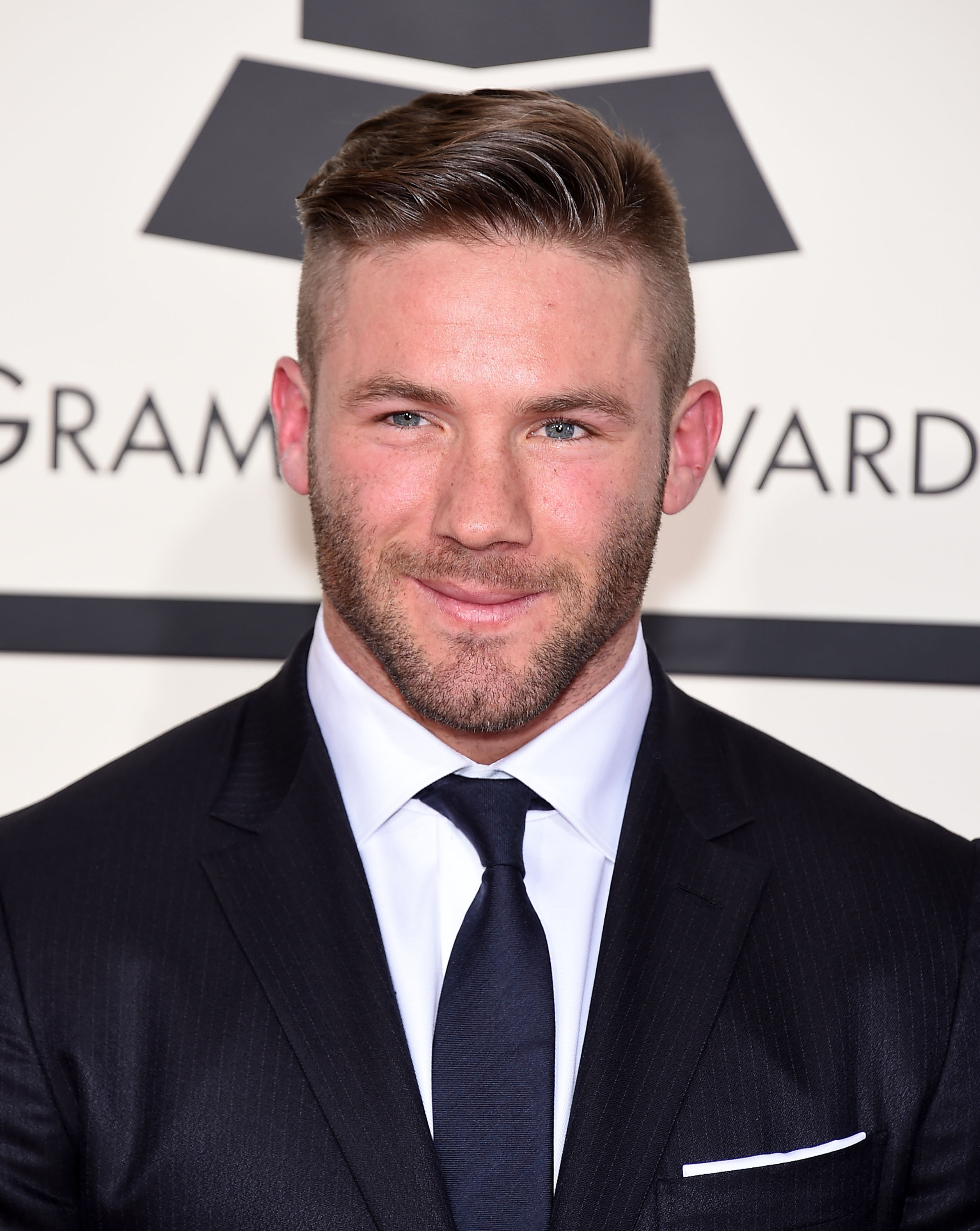 Julian Edelman Steps Away From the Game He Loves the Most

Submitted by Salvatore Intili on 17 May 2021

Julian Edelman recently announced his retirement from the NFL. What many people fail to realize is the impact he had on the league while he was in it. He paved the way for athletes that weren’t highly recruited out of high school and even helped in the battle of anti-semitism in the NFL. Although things like this may go unnoticed, his postseason statistics are something you can’t help but notice. When times got tough and the season was coming to a close, it brought out a whole new person within Julian Edelman.

Coming out of high school, Edelman did not receive and ultimately had no idea as to what he wanted to do with his life. He had performed at such a high level in high school and even switched positions to stand out and still no one recognized him. During his high school career, Edelman had 2,237 yards and 29 touchdowns passing, in addition to 964 yards and 13 touchdowns rushing. There was no reason for him not to be noticed as a decent athlete, at least on a local level.

Edelman decided to attend the College of San Mateo with hopes of just getting an offer to play elsewhere. He explained that this school wanted him and that without them, he doesn’t know how this all would have turned out. He was offered by Kent State University and decided he would go play quarterback over there. His height limited his offers but he saw Kent State was where he would get to play the quickest and pounced on the opportunity.

Kent State used him in every way possible. They wanted the ball in his hands because they felt he was the best player on the field at all times. After making a big impact at Kent State, many NFL teams were interested in having him as a part of their team, but only one got it right. The Patriots. They used their 232nd pick in the 7th round of the 2009 NFL Draft to select this kid who came out of nowhere. They believed with his athleticism, he would find his way into the roster somehow no matter where he played. Edelman took a backseat to a prime Wes Welker and a veteran Randy Moss his first couple years and soaked up everything they gave him. He spent these years shaping up his raw talent with everything he learned and then he was given his chance and never looked back. Three Super Bowls and a Super Bowl MVP later proves his excellence and shows the player he was.

Not only did Edelman produce on the field, but he produced off the field. There were two prime examples of athletes using anti-Semitic slurs and Julian approached this situation in a way no one else did. Athletes Desean Jackson and Meyers Leonard both had moments where they used anti-semitic slurs and Julian was there to forgive and educate them. With open arms, he invited them to talk about it and try to teach them instead of shame them. Ultimately, he showed a very respectful way of going about it all and made sure to show kids out there how to handle these situations. Open arms and kindness defused everything and left both athletes to learn a lesson and taught the world that shaming them wouldn’t have taught them anything.

Julian Edelman led by example and had something to him that forced all NFL fans to love him for what he did. In crunch time, his game spoke volumes as his postseason statistics are some of the best we will ever see. Off the field, he did everything in his power to put an end to antisemitism and educate the world on what they can do to be the best version of themselves. He leaves the game behind, but his impact will be felt forever and his legacy will be upheld on and off the field for years to come. Some random kid from California turned into a three-time Super Bowl champion and won a Super Bowl MVP along the way. His story is insane and what he did with his opportunity will never be forgotten. Many wonder what’s next for him and no one has an answer. But one thing that is guaranteed, is that he will do something positive and continue to have a positive impact on the world. 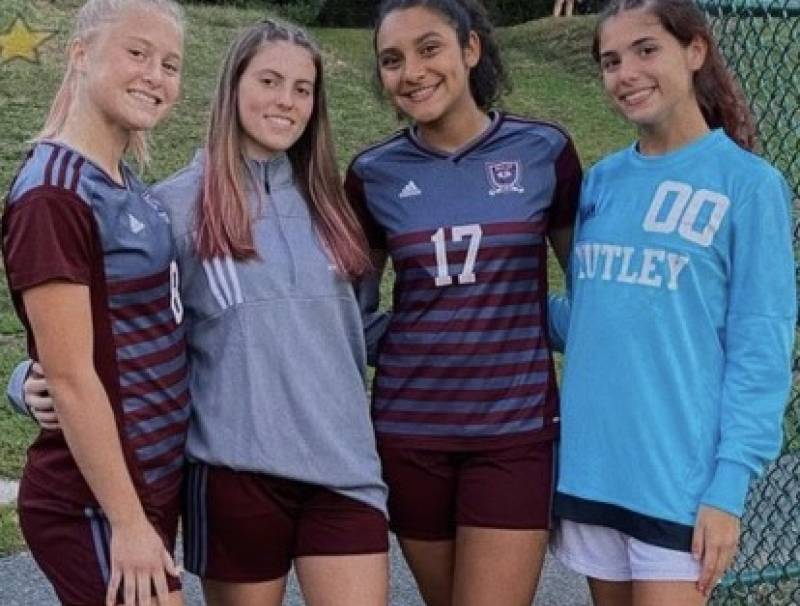