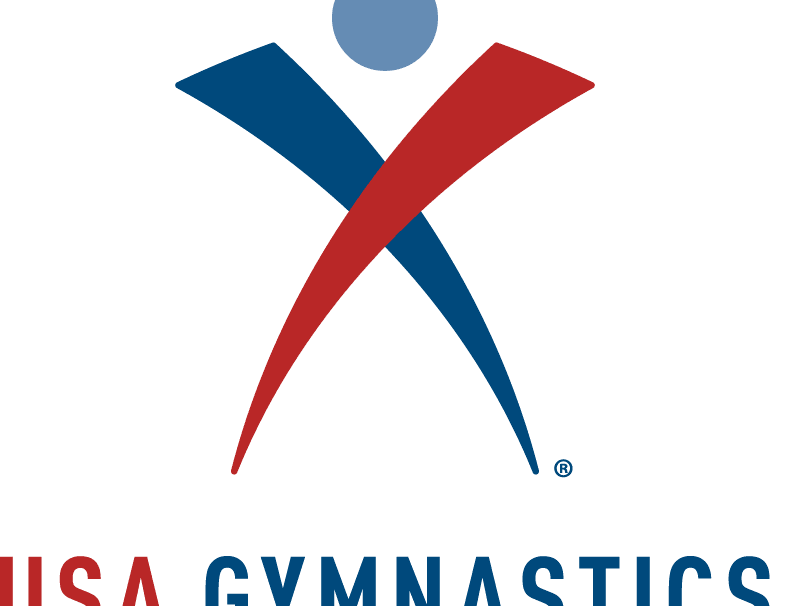 Changes to the 2020 Olympic Gymnastics Games

The Magnificent Seven Turned Into the Fierce Five, Then the Final Five, and Now the Future Four? 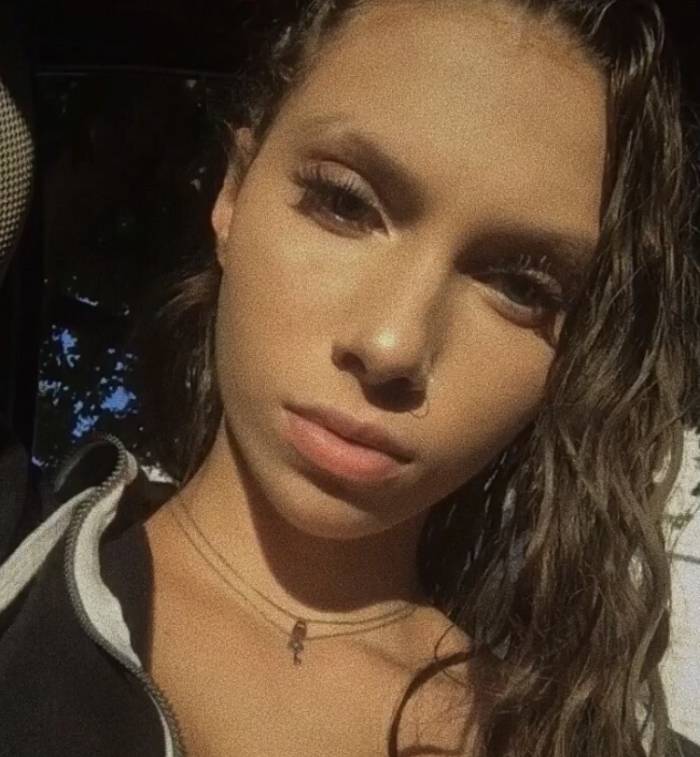 7 months 3 weeks
Ashley Rossi is a 17-year-old senior student at Nutley High School and a writer for the NHS Maroon and Gray. She participated in track, basketball, volleyball, and was a competitive gymnast for 8 years. She took an AP English IV class in her Junior year where she became more interested in writing and initially led her to take journalism this year. Her goal is to become a news reporter on TV or pursue another career that involves writing in the future.