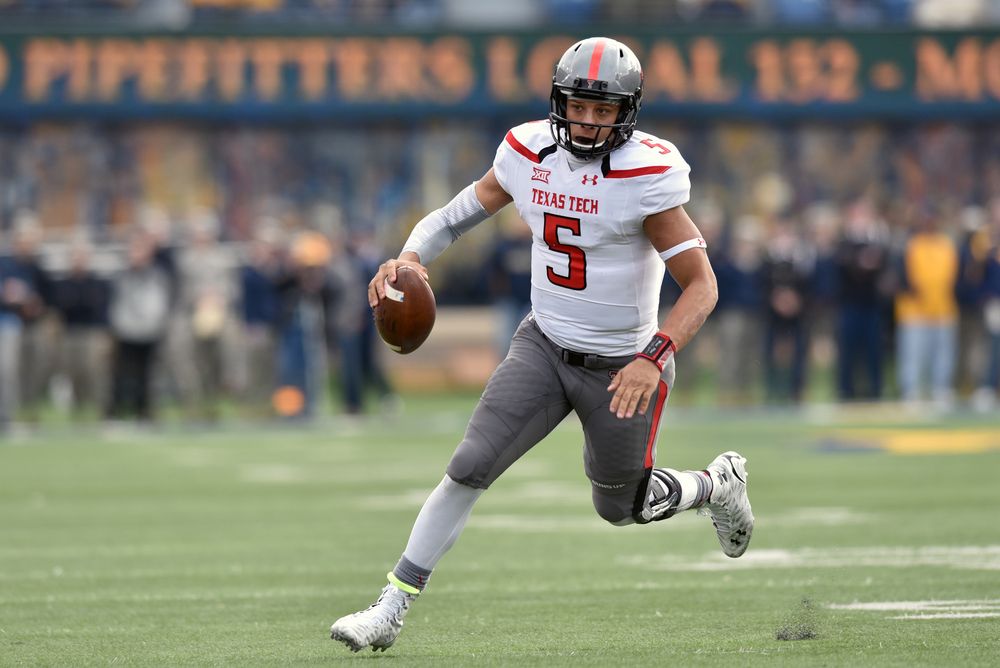 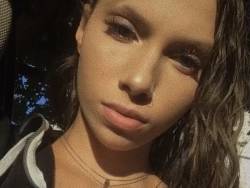 Submitted by Ashley Rossi on 11 February 2020

Mahomes, last year's league MVP, is now a Super Bowl MVP. He joins Ben Roethlisberger and Tom Brady as the only quarterbacks to hoist a Lombardi Trophy before their 25th birthday.

"We kept believing," Mahomet said after the game. "That's what we did all postseason. I felt like if we were down by 10, we weren't playing our best football. The guys really stepped up. They believed in me. I was making a lot of mistakes out there early. We found a way to win it in the end."

Mahomes is also now the youngest player to win both an NFL MVP award and a Super Bowl title, surpassing Pro Football Hall of Famer Emmitt Smith (24 years, 233 days old on the last day of his MVP 1993 season).

Mahomes is the third African American quarterback to win a Super Bowl, joining Doug Williams (with Washington in Super Bowl XXII in 1988) and Russell Wilson (Seattle, Super Bowl XLVIII in 2014).

It's the first title for Coach Andy Reid, 61, who up until Sunday night had been known as the best head coach to have never won a Super Bowl or NFL championship which is based on the article about Reid’s huge successes on the NFL website.

“Reid has 207 career regular-season wins and 14 career playoff wins, both most all-time by a head coach to never win a Super Bowl or NFL Championship. Reid has been so successful that he's been a head coach for 21 straight years, for only two teams.”

This was his second Super Bowl appearance in his 21-year head coaching career.

Now, with career win No. 222, Reid is a champion. He broke the record for the most wins (including the playoffs) by a head coach before at last winning it all, surpassing 2020 Pro Football Hall of Famer Bill Cowher's 152 wins.

"I'm really excited," Reid said to CNN reporters. "You get one, you want to go get another one, but we got to backpedal for about a minute here and enjoy this one and we'll get busy on the next one."

It wasn't easy for the Chiefs. That was, in part, because Mahomes was pressured by the 49ers defensive front and was sacked four times.

With 5:23 left in the third quarter, Mahomes made his first big mistake, throwing his first career postseason interception, leading to a 49ers touchdown to make it 20-10. He was picked off again on Kansas City's next possession, with Mahomes' throw going behind wide receiver Tyreek Hill and into the hands of Tarvarius Moore.

Mahomes' 11 passing touchdowns without an interception was the most to start a playoff career in the Super Bowl era.

"They're one of the best defenses that I've been up against in my career so far," Mahomes said of the 49ers.

But as it got late, Mahomes got to work, with three straight touchdown drives in just over five minutes.

With 6:13 left, Mahomes found Travis Kelce in the end zone to cut it to 3. And with 2:44 remaining, Mahomes hit Damien Williams with a 5-yard pass for the go-ahead score. It was a play that would be reviewed, as it appeared Williams may have stepped out of bounds before the ball crossed the plane, but the call stood.

A breakaway touchdown run of 38 yards by Williams put the game away with 1:12 left.

"We never give up," Mahomes said. "I think those guys, the leaders that we have on this team, they have that mindset that we never give up and we're going to fight until the end.

The Chiefs were in their first Super Bowl in 50 years, with their previous title coming in Super Bowl IV.