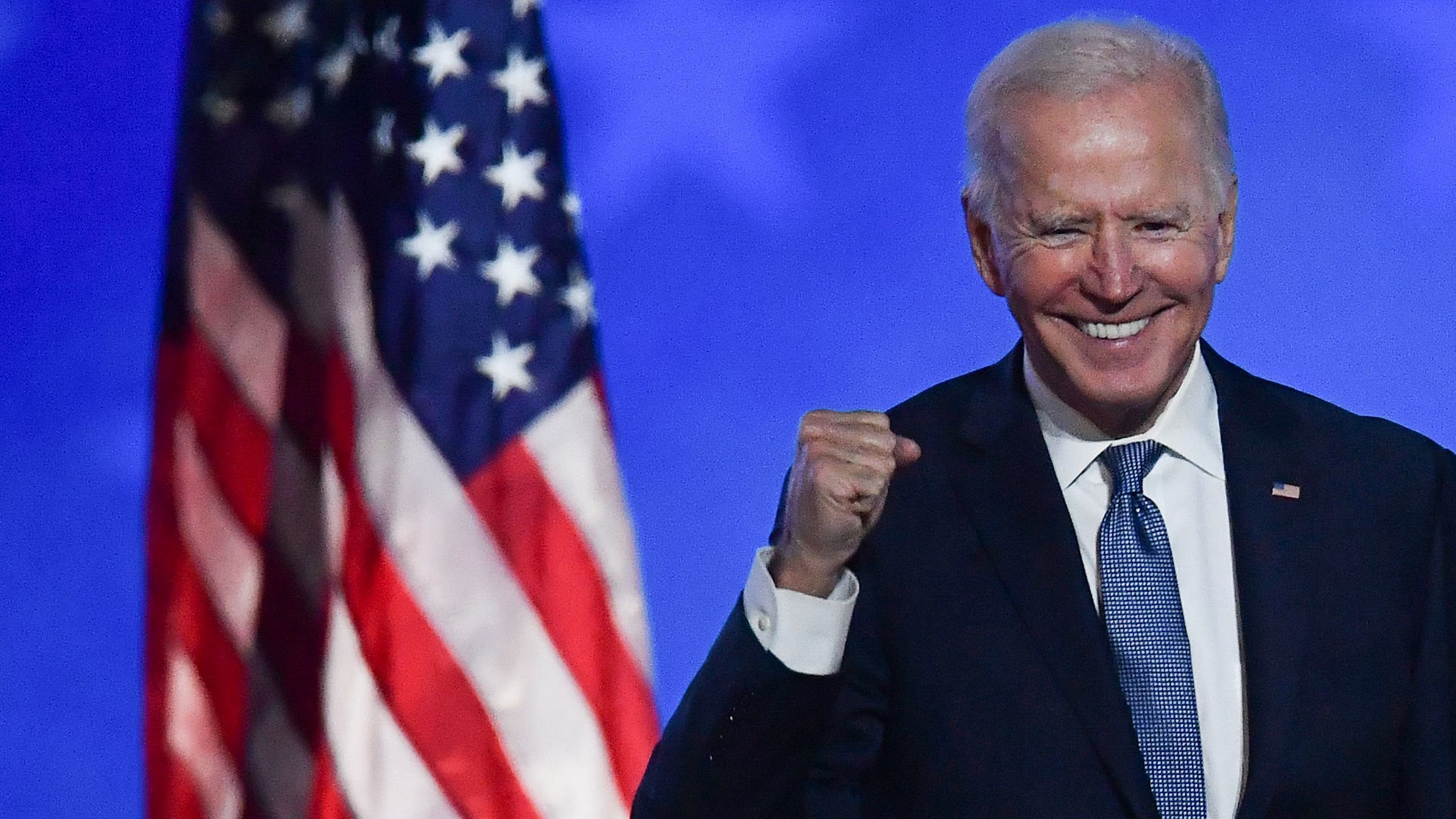 Thus far, Mr. Biden has addressed several issues such as battling the global pandemic and its impact on national unemployment, gun regulation, and immigration; all of which are critical issues in the country. The President has issued 42 executive orders and signed 11 bills into law within his first 100 days in office. In his address to Congress he remarked, “Now, after just 100 days, I can report to the nation: America is on the move again. Turning peril into possibility. Crisis into opportunity. Setbacks into strength. We all know life can knock us down. But in America, we never, ever, ever stay down.”

Prior to the Presidential Election, President Biden pledged to make the coronavirus outbreak his top priority. Since transitioning to a new administration, the country has seen daily COVID-19 cases reduce from an average of more than 199,000 to about 54,400 today. With this new statistic, the number of COVID-19 cases has dropped by 73%. The drastic decrease is much in thanks to Mr. Biden’s promise to distribute 100 million COVID-19 vaccinations before his 100th day in office. The President reached his goal of 100 million vaccines distributed by his 58th day. He then doubled his original projection attempting to have 200 million vaccinations by his 100th day. As of April 26, 2021, more than 230 million vaccines have been administered. Over 139 million Americans, or approximately 54% of the adult population, have received at least one dose of the vaccine, while over 95 million Americans, or approximately 37% of the adult population, have been fully vaccinated.

In an effort to reduce the national unemployment rate, which reached an all time high during the pandemic, President Biden has implemented the American Rescue Plan - a $1.9 trillion major economic relief plan that will provide another round of stimulus checks, support for small businesses, aid for the unemployed, and money to help schools reopen safely.

The President and his administration have sent out more than 160 million stimulus checks worth up to $1,400 per person, released over $80 billion in aid to state education agencies, and increased Affordable Care Act subsidies on the federal exchange, healthcare.gov. The new economic plan also provides more than $350 billion to states and local governments, extends a 15% increase in food stamp benefits through September and offers ample financial aid to homeowners and renters. Hence, the new administration has worked effectively to provide financial assistance to all Americans in need.

President Biden has also pledged to prioritize the climate crisis and battle the effects of climate change throughout his presidency. On April 22 and April 23, a global climate summit was held in which Biden committed the U.S. to reducing its greenhouse gas emissions by 50% to 52% under its 2005 emissions levels by 2030. To further battle the effects of climate change, President Biden signed an executive order on his first day in office that reversed former President Trump’s decision to withdraw from the 2015 Paris climate accords. As part of the global agreement, countries are expected to strengthen their commitments to curb greenhouse gas emissions every five years. The Paris climate accords goals are to limit global warming to below 2°C and limit it to 1.5°C.

As Mr. Biden continues to work in office, he hopes to establish a major plan to improve the nation’s infrastructure and transition to greener energy. The approximately $2 trillion proposal would provide funding for roads, trains, bridges, airports, waterways, ports and so on. Hence, the President would distribute billions of dollars to manufacturing, housing, job retaining, housing, schools, school buildings and veterans’ hospitals. He also hopes to release $400 billion to enhance long-term-care services for elderly and disabled Americans, and improve the wages of home health workers. To pay for the new proposal, the Biden administration would raise multiple taxes on businesses, such as raising the corporate rate to 28% from 21%.

Biden’s days in office have made clear his plans for the future - to continue the nation in recovering from the pandemic and its impacts on the economy. Financial aid is planned to be provided to all Americans in the hopes of restoring the economy, mitigating the virus’s reach and quickening the nation’s return to better times. 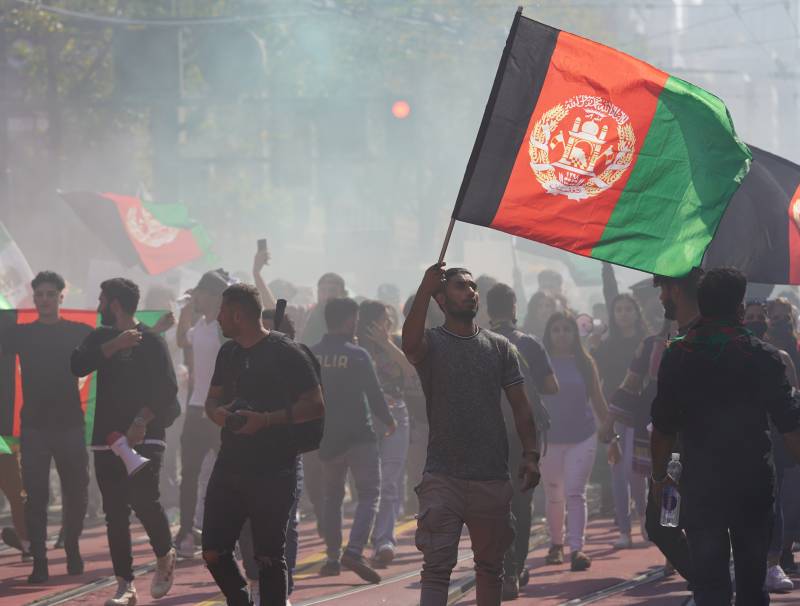 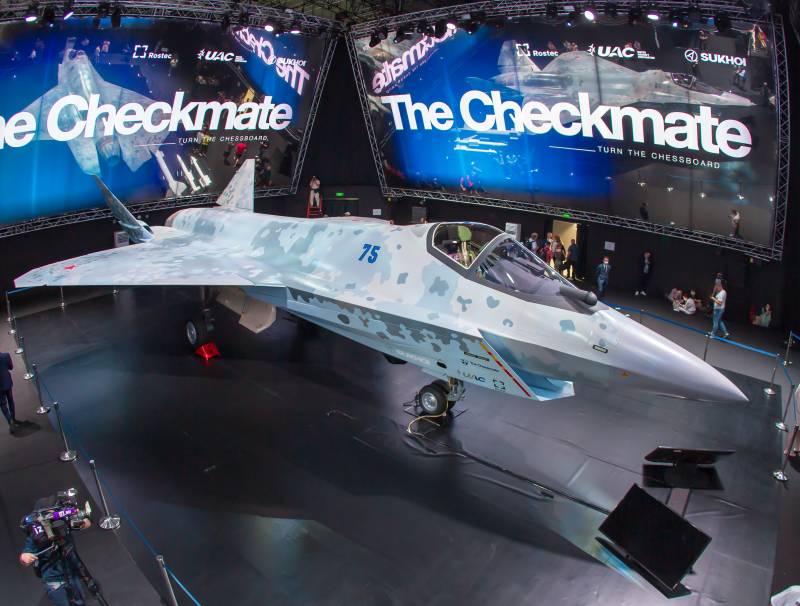