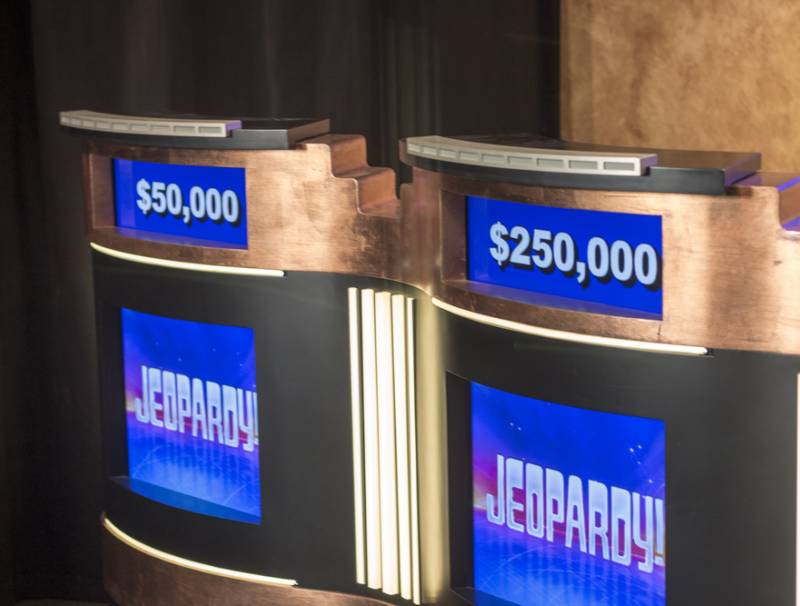 On Monday, June 3rd, Jeopardy phenomenon James Holzhauer saw his journey come to a close. During his 33rd game, less than $60,000 away from beating the record set by Ken Jennings, another famous Jeopardy contestant, he was defeated by librarian Emma Boettcher. His unexpected loss came as a shock to Jeopardy viewers and set the internet on fire with articles and videos and blogs regarding his defeat. Win or lose, James has managed to catch the attention of the world with his incredible strategies and his prodigious intelligence.