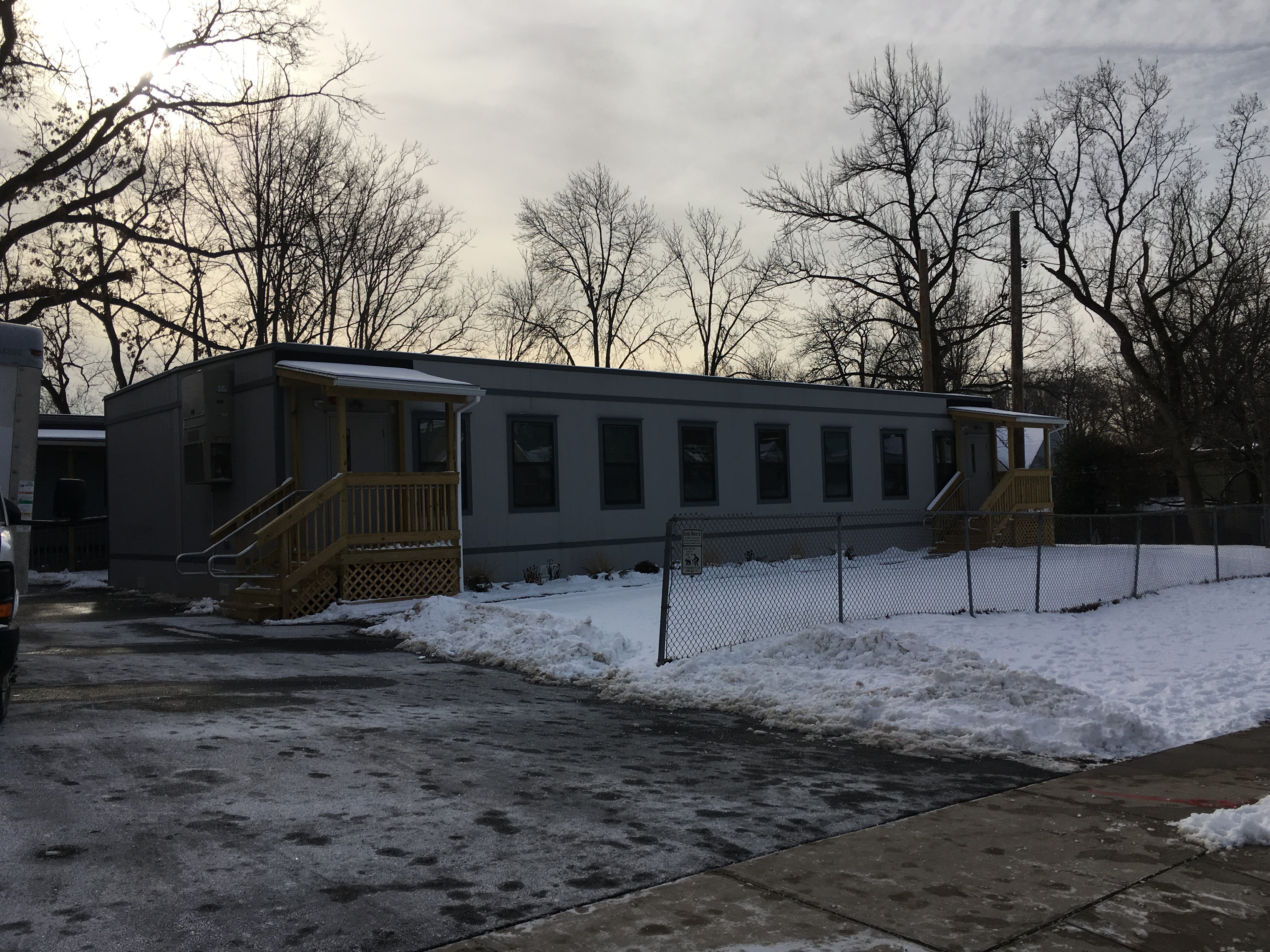 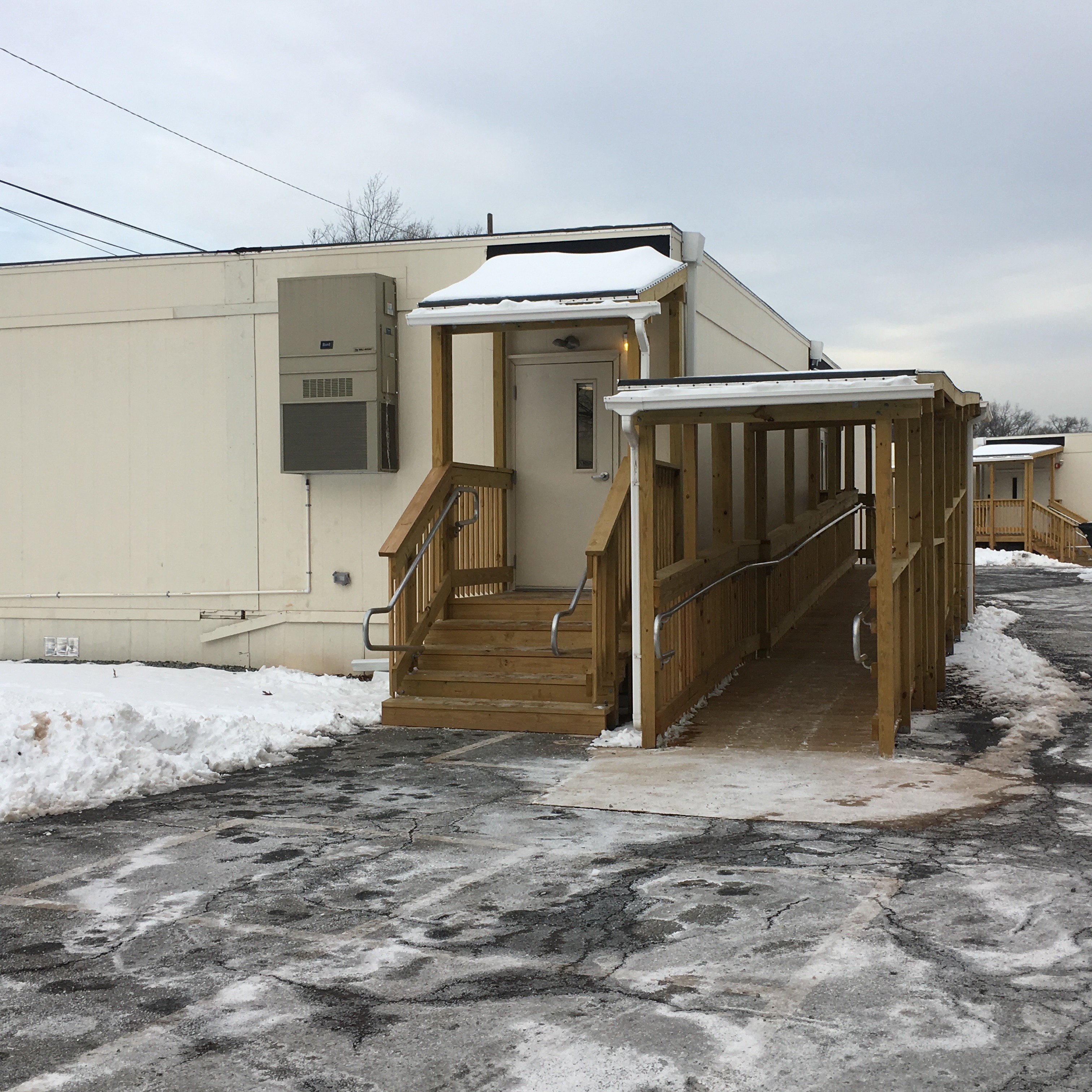 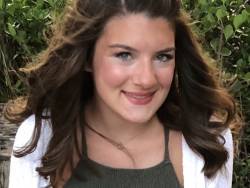 Submitted by Mary Rado on 4 December 2018

On November 6, 2018, the Nutley residents came out to vote for or against the school district’s referendum. The referendum focused on additions to John H. Walker Middle School, Washington, Yantacaw, and NHS. If the referendum had passed, the trailers at Washington and Yantacaw would have been removed, with additional space added, the sixth graders would have moved into an expanded middle school and the high school would gain much needed space.  The proposals also added enhanced security to the district.

The referendum was divided into two questions. The first question focused on the addition of instructional space to the district, with a price of approximately $56 million. The voting of question one was 4,151 no votes to 3,758 yes votes. The second question allowed funding to build multi-purpose space at Washington and Yantacaw and a new media center at Nutley High School. The voting of question two was 4,200 no votes and 3,587 yes votes.

“While I think the community understands the need for additional instructional space, and our proposal for the enhanced educational opportunities of a grade 6-8 middle school, any additional tax is a burden on many of Nutley's taxpayers,” explained Dr. Julie Glazer, Nutley’s Superintendent of Schools.

A major concern of Nutley parents whose children are in Washington and Yantacaw trailers is security. “It is an issue on multiple levels as students are required to travel back and forth to the building for elective classes, lunch, and PE, even in inclement weather,” said Dr. Glazer. "This moving back and forth takes away from instructional time. We also waited for the referendum to do security fencing at Yantacaw School. We did not want to spend the money, but it appears the trailers will not be temporary.” The cost estimates for the required security fencing is $40,000.

The district now will continue to operate using trailers at several elementary schools. “We need to  consider replacing or at the very least, repairing the older trailers at Yantacaw," said Dr. Glazer. "The first one was purchased in 2002 and the second was purchased in 2006. The trailers are single classrooms, without bathrooms. The ones that were added in 2016 have two classrooms each and bathrooms," said Dr. Glazer.

Washington will get another trailer in September 2019. It will be stacked on top of an existing one. Spring Garden will also get a double decker trailer for the 2019-2020 school year. Even the additions of the trailers will not completely ease the overcrowding throughout the district.  “We will have to continue to send students to schools other than their home school, or consider redistricting to balance the space available,” explained Dr. Glazer.

Not having a true middle school, housing grades six, seven and eight, will force the district to continue to educate sixth graders in the elementary schools. “Since all students go through one middle school, it impacts the younger students' preparation, and the transition from middle school to high school, as well as college and career readiness,” said Dr.Glazer. “Everyone suffers. Large class sizes, classes in spaces never meant to be instructional space, non-secure learning spaces, more modulars which is not aesthetically pleasing, can have an impact on property values, and does not solve the problem,” said Dr. Glazer.

Moving forward, Dr.Glazer and the Board of Education will continue to move the district forward.  In a letter to the community following the November election, Dr. Glazer wrote, "I will ask for your continued engagement and participation as we strive to resolve critical needs for space, security upgrades, and programming.  Your support and all you do for the students and for this community every day is much appreciated."