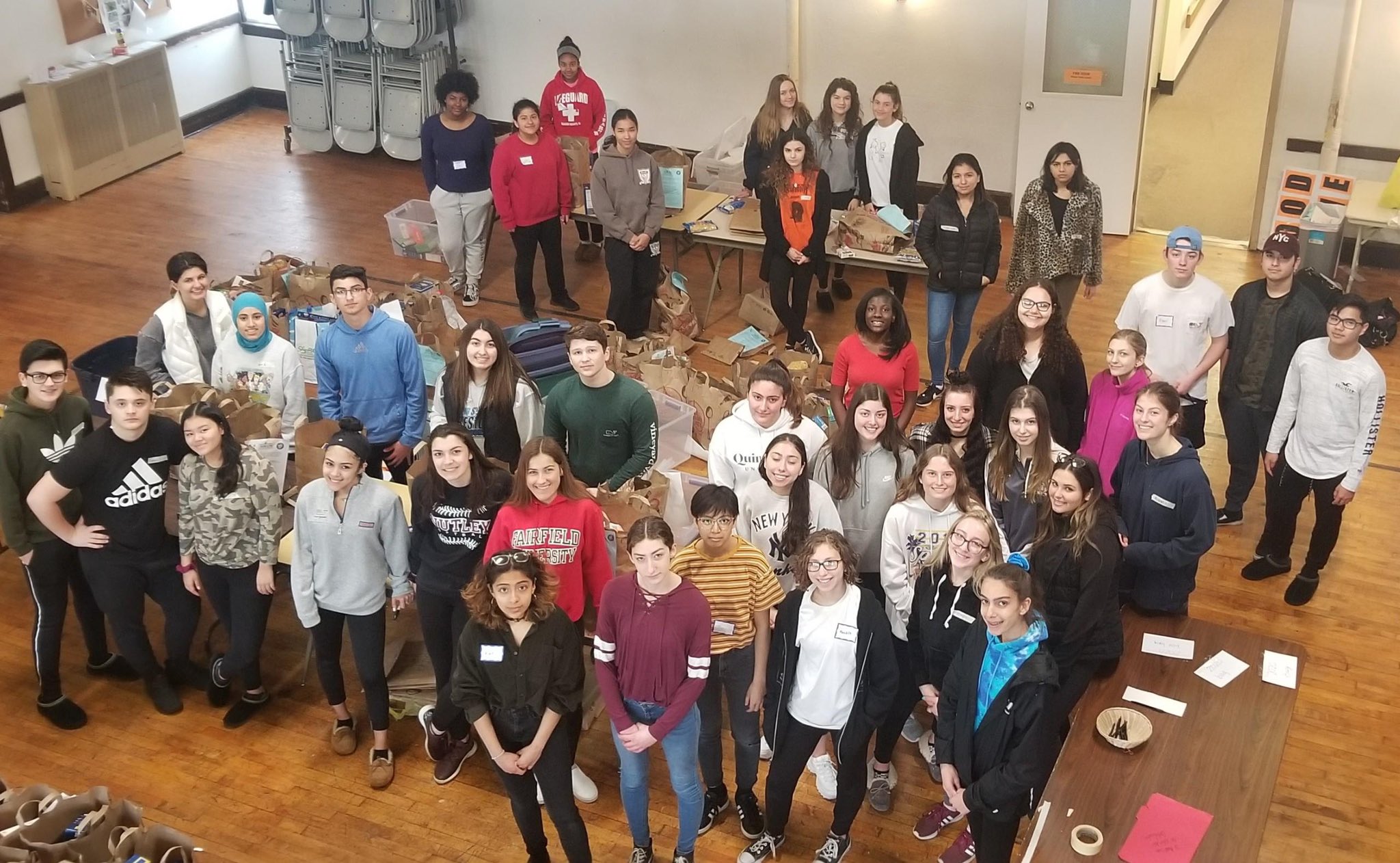 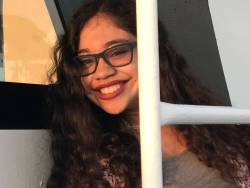 On April 12, 2019 Nutley High School began its first-ever Day of Service. As the philanthropic aspect to NHS Games Day, Day of Service is a way for students to give back to their community while still competing for the end of year event. Students were given the entire day to volunteer around the area at Nutley Family Service Bureau, Mount Sinai Hospital, and with the Parks and Recreation department, or in another appropriate place to spend the day.

Day of Service was born out of the proposal for NHS Games Day, a field day-style event planned for the end of the year. As a way to change the negative connotation associated with its predecessor Decathlon, the Student Council officers knew that a volunteer aspect would be the most effective way to change the perception of the event.

Student Council Treasurer senior Eric Palomino said that Day of Service had the complete support of the administration. “For the longest time, Mr. Williams wanted something like this to incorporate into our end of the year competition,” said Palomino. “Day of Service was the best way to do this by bringing together both our school and Nutley community.”

For the event itself, Palomino noted that there were many levels of planning that were involved. After pitching the idea to teachers and faculty, Palomino knew that if students were going to participate, they had to spread the word. “We held meetings, the secretaries were super helpful with sending out emails, and then word of mouth really spread the word about Day of Service,” he explained.

When she heard about Day of Service, senior participant Katelyn Bach knew this was something she wanted to be involved in. “I wanted to do Day of Service because it is our community and I wanted to make a small impact,” said Bach. “It is our homes, parks, our community, and we should make it our responsibility to keep it clean and safe for the future.” Bach volunteered with the Parks and Rec department to clean up Booth Park.

Palomino, along with Bach and nine other people, also did the park clean up. In his favorite part of the day, he and his friends were cleaning the river that runs through Booth Park. Every time they removed a plastic bag or food waste, they joked that they were saving the wildlife, but in actuality they were going their part. “It was a great way to spend time with my friends while also giving back to the community,” he said.

After the multiple changes the Nutley High School community has gone through in this past year alone, Day of Service looks to be a change that the student can get behind.