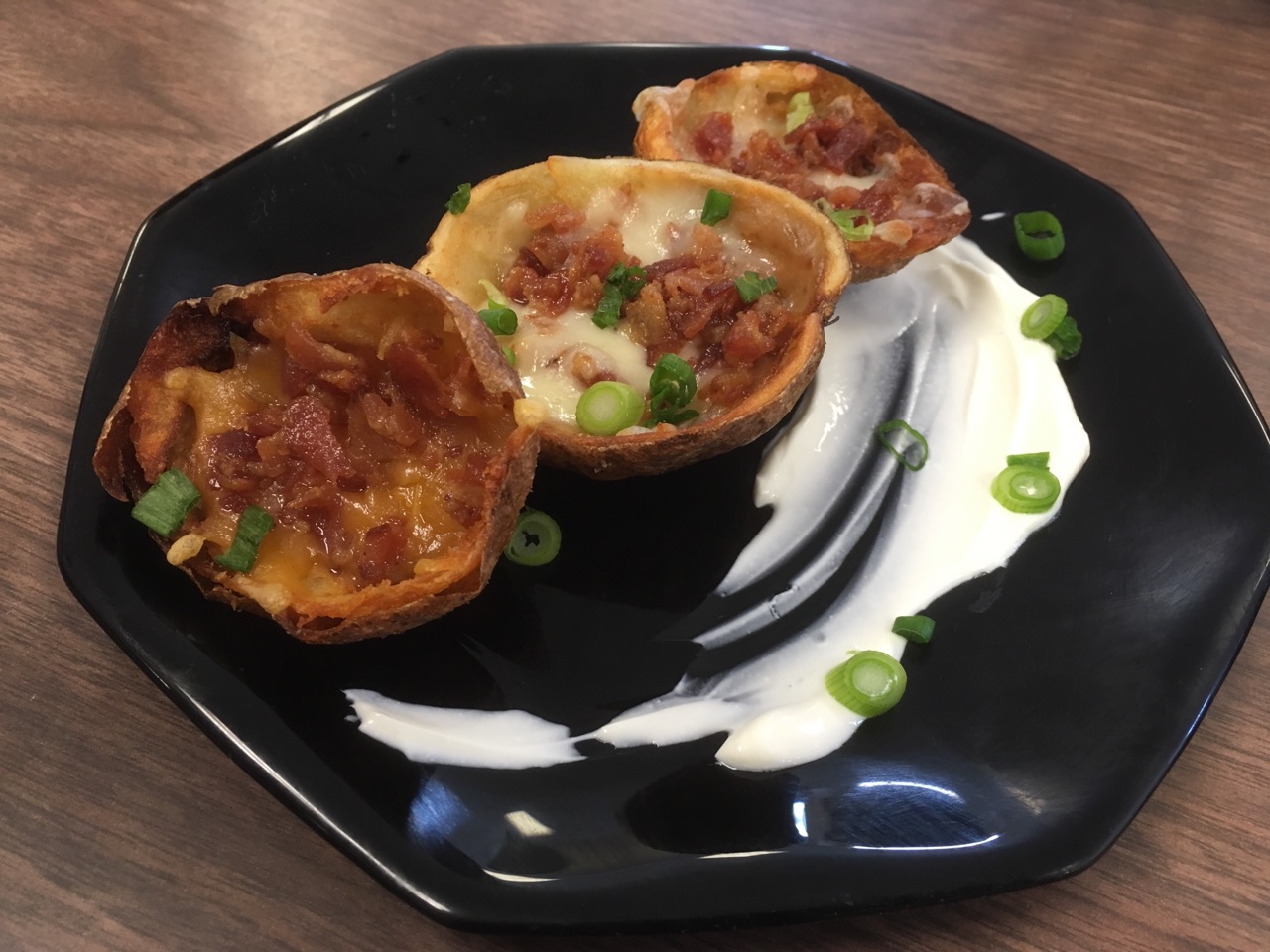 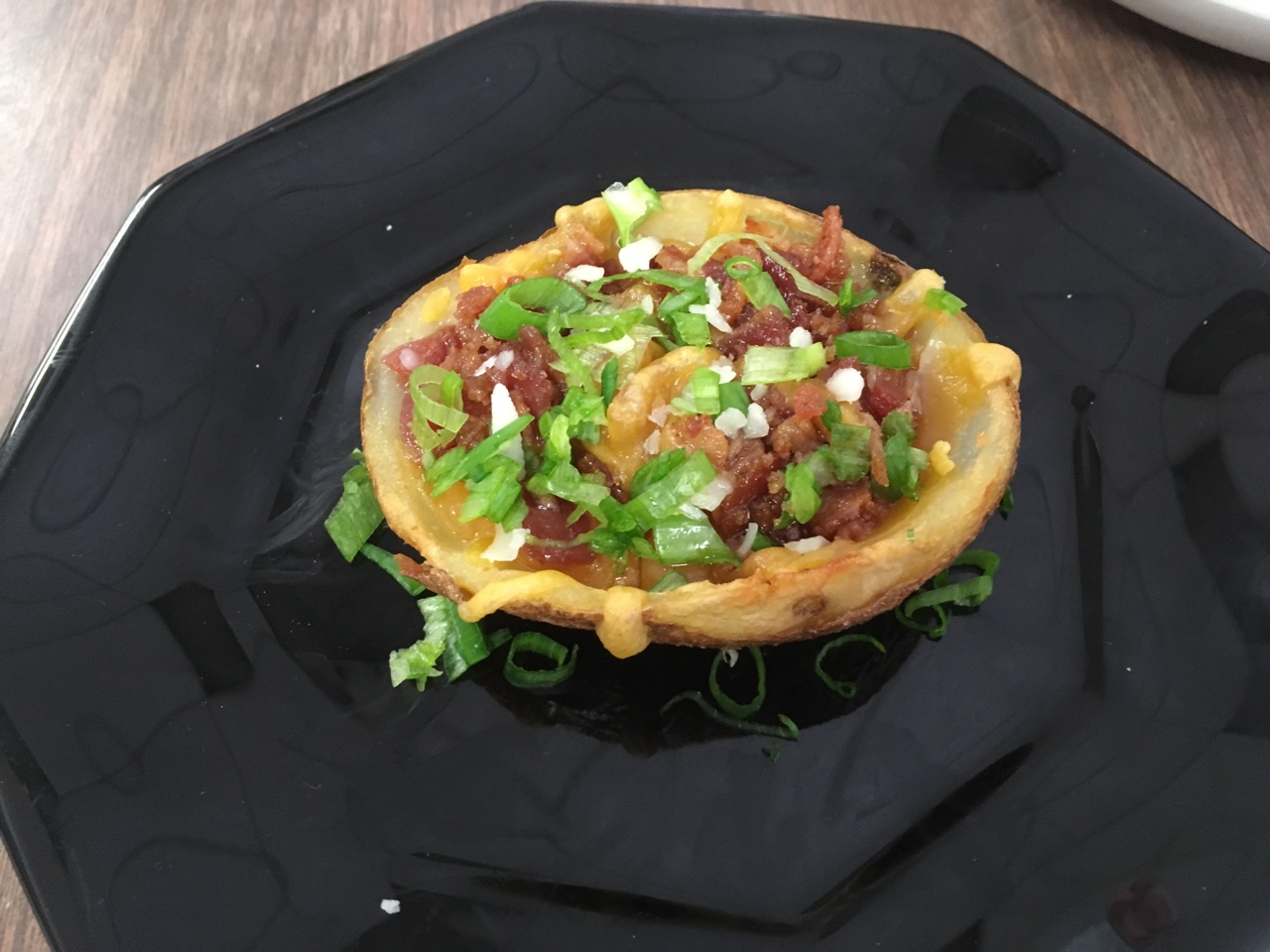 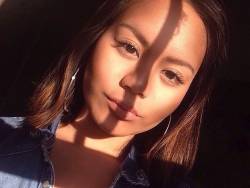 The. Super. Bowl. Chances are that on Sunday, February 4, most Americans will be at a Super Bowl party. Whether they have made a bet with their friends on who will win the game, are hosting a Super Bowl-themed party with their family, or even traveling to Minnesota for the game, most will be  surrounded by the Super Bowl hype.

The Super Bowl is the annual championship game for the National Football League and occurs on the first Sunday in February. It is a special day to celebrate the love Americans have for football. It is even referred to as an unofficial American holiday. The festivities for Super Bowl center around family, friends, and food.

The two culinary teachers for Nutley High School are both personally familiar with the hype for Super Bowl Day. Mr. Huggins and Mr. Gulardo are NHS teachers who help their culinary students discover the world of food and its preparation. Their culinary classes are an introduction to the fundamental skills for food preparation. The students of the culinary classes have the chance to apply the skills they learn through preparation and planning of various meals. The program and courses teach the students to manage various recipes, while learning methods of safety, time management skills, proper use of utilizations, and team work and individual leadership skills. The two teachers can vouch that the Super Bowl celebrates football and food, combined. Mr. Gulardo explained, "I think food is almost as important as the game itself. People look forward to eating a variety of smaller portioned appetizers. Also, many times at Super Bowl parties, different people bring a 'specialty' of theirs and everyone likes variety.’’

Food is a requirement for most Super Bowl parties. “Chicken wings, potato skins, sub sandwiches, shrimp cocktail, various dips, and pigs in a blanket,” are what Mr. Gulardo considers to be some of the most famous foods for the Super Bowl. There are families that are devoted to the celebration of the day and have a tradition of recipes specially made for Super Bowl.

Since the first Super Bowl in 1967, food and the big game have always been linked together.