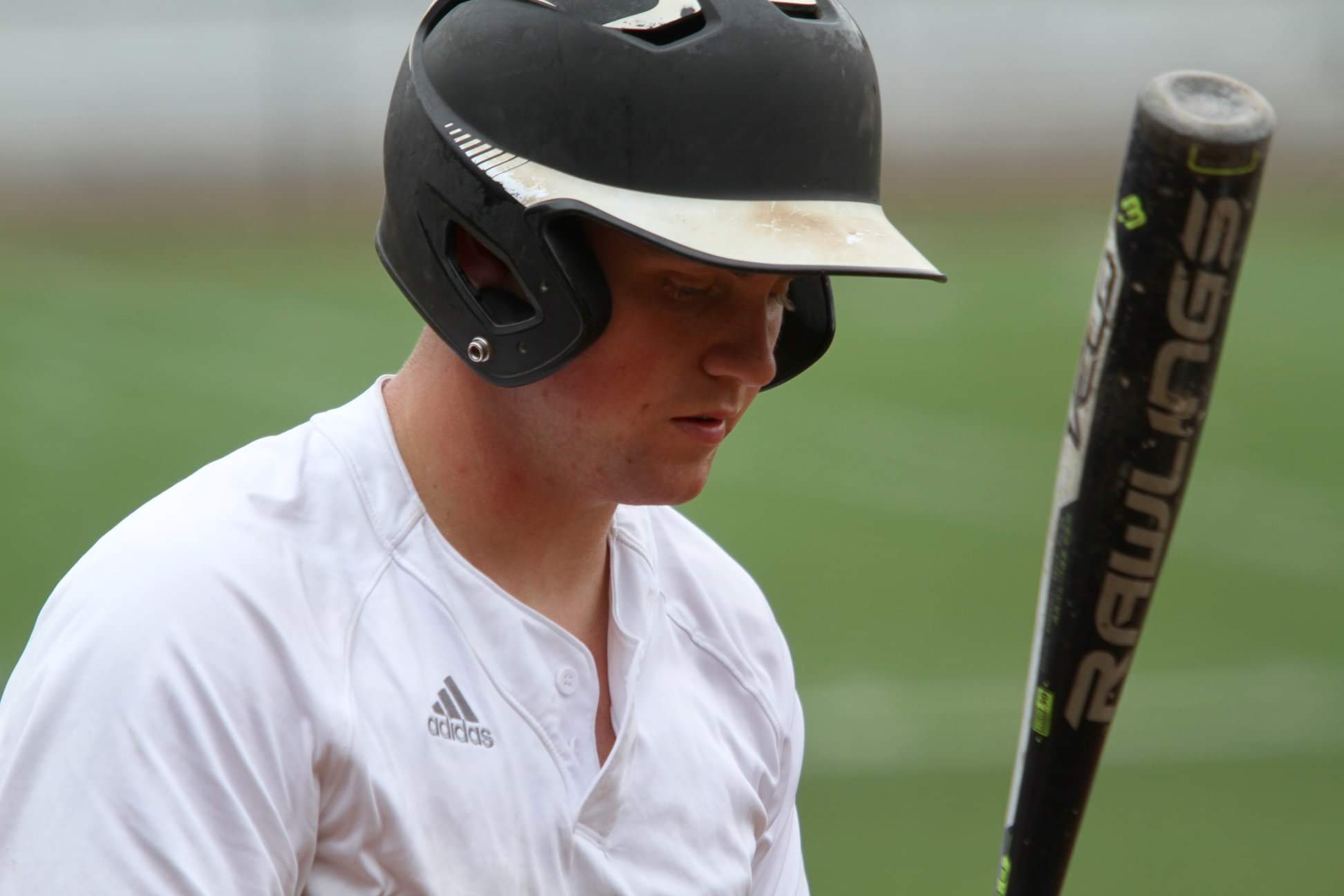 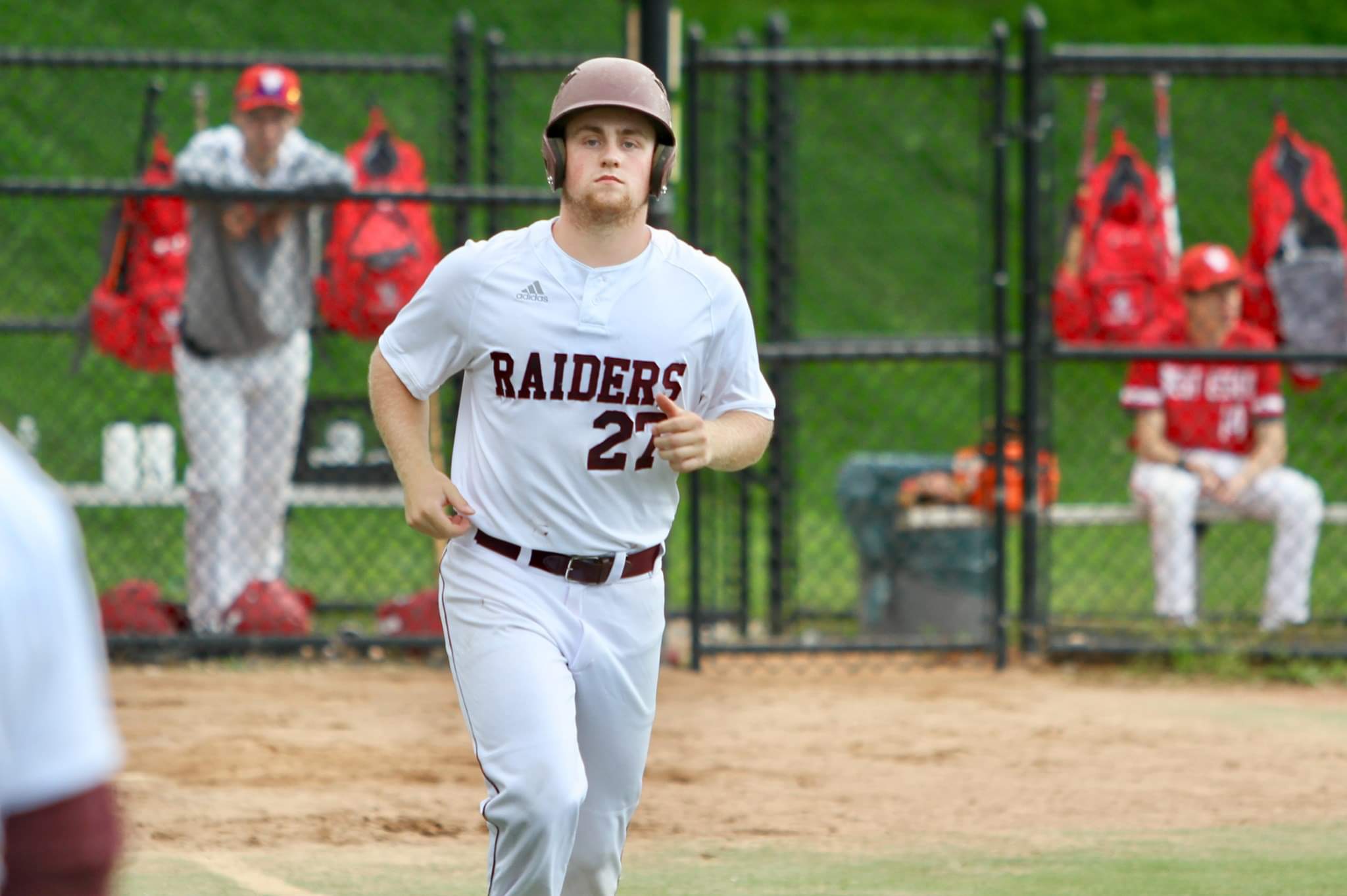 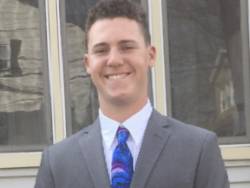 Marty Higgins, a senior at Nutley High School, finalized his NHS baseball career by breaking the school’s all time hit record. The record was previously 141 hits held by Anthony Condito, who was a senior when Marty was a freshman. Even though he was only a freshman at the time, everyone had high expectations for Marty and predicted that he would break Condito’s record and be the new record holder after his senior season. Marty had a feeling ever since his freshman year, totaling 34 hits, that he was on a good pace for the record, but admits that it was too early to think about it.

When Marty’s senior season began this spring, he was eyeing up the record. Then on May 21st, Nutley played Belleville, and Marty was only one hit away from tying the record, and two from breaking it. He started off the game with a base hit to right field, which officially tied with the record. After that at bat, Marty was not given an opportunity to swing at a strike as he was intentionally walked twice, and struck out in his final at bat of the day swinging at any pitch he could in desperation for the hit. All the fans, coaches, teammates, and especially Marty, were upset that he wasn’t given the opportunity to get the record after his first hit.

Although he did not get it that day, two days later would be the milestone day. In the quarterfinal round of the state playoffs against Summit, Marty made sure the record belonged to him. “I only needed one hit to break the record and I kind of had a good feeling it was going to be on that day,” says Marty.

In his first at bat, on a 3-0 count, Marty swung and hit the ball over the fence, over Franklin Ave, over the bus parked across the street, and onto the lawn of John H. Walker Middle School. Everyone knew in that moment, the ball was gone, and history was made. Marty reflected on that moment of hitting the ball and said, “honestly, it was one of those moments where you just black out and it is hard to remember.”

It is pretty historic that Marty broke the record with a home run, which he believed is the farthest ball he has ever hit of his career, but hitting home runs on historic hits is something familiar to him. Marty was able to hit home runs on his very first hit of his high school career as well as his 100th career. It seems like Marty knows how to make those special moments even more memorable. Marty finished with a total of 15 home runs throughout his high school career.

Marty looks to continue his baseball career at St. John’s University. As a future member of the Red Storm, he is looking to make some historical marks there as well. “I would love to break some records at St. John’s, but the goal for everyone is to be the best,” says Higgins.

Marty has had an incredible high school career finishing with 144 hits, 80 RBIs, and a career average of .404. While setting some impressive career records, Marty has had a blast playing baseball in high school. “Baseball was by far my favorite aspect of high school. The baseball team had a bond that no other sport has and unless you are a part of it, you would not understand,” says Marty. Marty has been admirably recognized for his season and has been awarded conference player of the year and is apart of the second team, all state team.

Best of luck goes to Marty and his future career, and congratulations on setting a new school record, and an outstanding high school career.