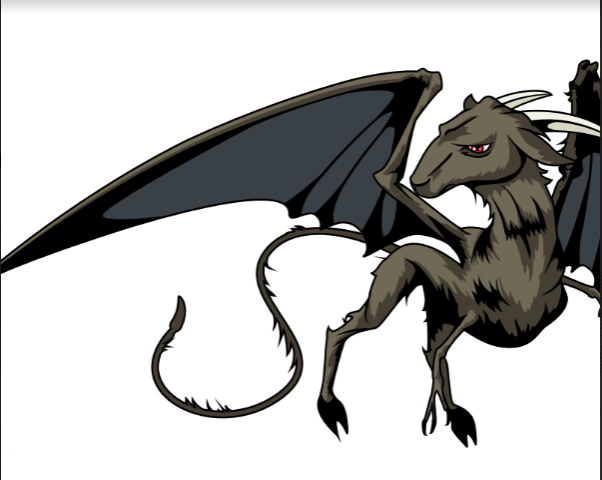 Jersey Devil Coaster: It’s One Hell of a Ride

As many New Jersey natives know, there’s a Six Flags Great Adventure, located in Jackson Township. It’s the world of many people’s childhood and family experiences, but you might want to hold off on putting your young ones on this coaster.

This coaster is set to be the largest and quickest coaster in the world. It’s going to reach heights of 130 feet and a max speed of 58 miles per hour. The entire coaster is bound to be 3,000 feet long with several inclines and declines. The coaster has two loops, also known as inversions, and a monorail. The monorail allows for the train to turn upside down and gives a smoother experience to the riders. On the monorail there are four trains with 12 seats and one rider for every row. The ride is currently on the path to be opened in the summer of 2020.

The story goes like this, a woman only known by her last name, Leeds, one of the names written down as New Jersey’s earliest settlers, was pregnant for her 13th time. She was so upset by the news apparently she screamed a curse upon her child, “Let this one be a devil!” The rest of her pregnancy goes along and child was normal at birth. But after some time passed, things changed. The child shape-shifted into a hideous being with many variations on the look, but it always kept the devil's tail and wings. It is said the creature killed many of those who were there during the birth, and flew away afterwards to live its life hidden.

There are incidents in which residents claim to have heard noises or see strangely shaped footprints. Much to many believers demise, there is no true evidence. Although the Jersey Devil Coaster sounds pretty scary, I’m not quite sure it lives up to the real Jersey Devil.