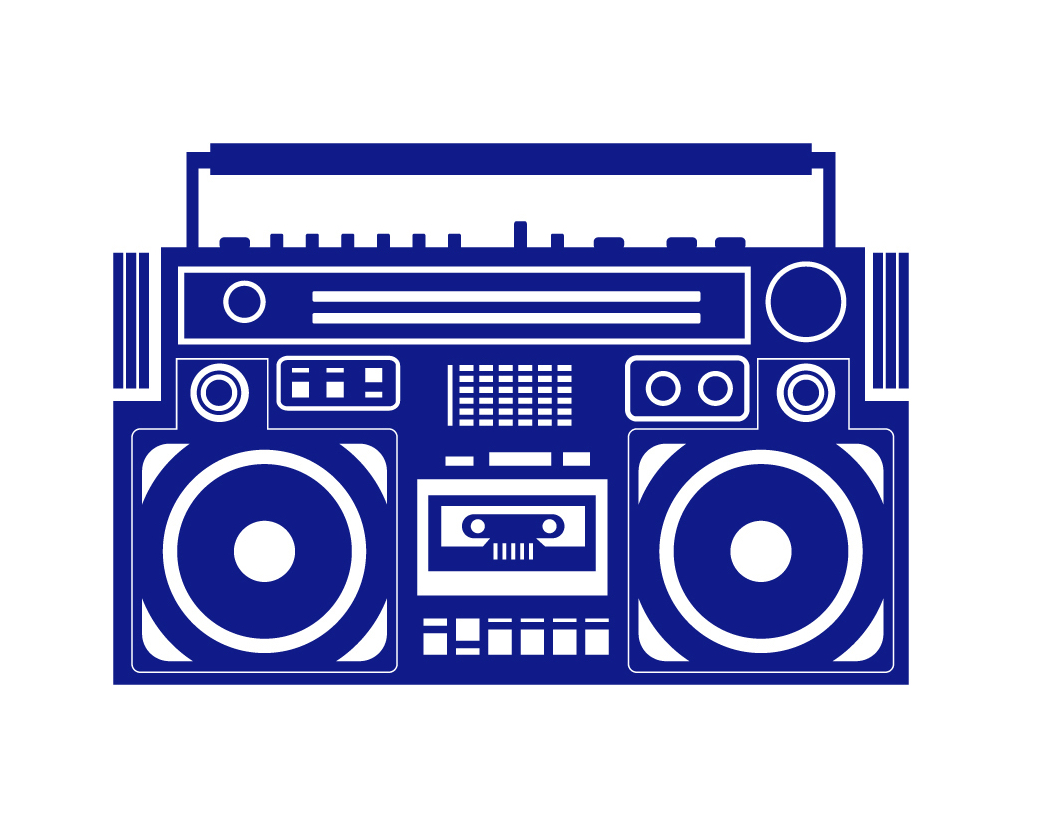 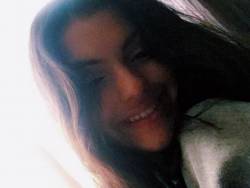 The 21-year old up-and-coming artist, Jay Critch, is beginning to turn his life around and making it big in the music industry. Jay Critch is always dancing, having fun, hanging with his closest friends and doing what he enjoys most which is rapping.

Jay Critch was born February 25, 1997 and grew in Clinton Hills, Brooklyn, New York with his brother and younger sister. He was always listening to rap music. Since growing up in Clinton Hill, the neighborhood has improved drastically.  “Now, you've got a lot of buildings getting renovated and all those new businesses, making it a lot cleaner and nicer,” Jay Critch said in an interview with Alphonse Pierre, a writer for Fader Magazine in March 2018.

Before he became famous, Jay put his songs on SoundCloud in 2016, which ended up becoming a hit. Prior to 2016, he has been rapping as early as middle school/sixth grade and even recording in a friend’s house. He knew in his heart that he was going somewhere from the type of music he was producing at such a young age, knowing he had to take it more serious.

The young artist started off small as a Worldstar rapper and is now slowly making it into the music world. WorldstarHipHop is a video blog that was launched August 9, 2005 and is still used today. The site is viewed everyday by many different people from all around the world.This blog allows anyone to upload music and humorous videos and so much more that catches the attention of many young adults and teens.

Jay Critch went viral after his remix of “Did It Again,” featuring one of his closest friend, Rich The Kidd. The song became a hit within the first week of dropping. Rich The Kidd is an American rapper, songwriter, record producer, record executive, and actor. Jay continued to work with Rich The Kidd signing with one of the top record labels, Rich Forever Music. When Jay first started writing his music, he wasn't known in the world of music yet, but with his recent work and dedication he pursued his dream.

His first and only album dropped June 16, 2017 with two other artists, Rich the Kidd and Famous Dexter. The album has 14 songs, including “Pardon Me,” “Did it Again,” and “Read About It.”

Jay Critch has gone viral and spread his music all the way to the students of Nutley High School. Sabrina Joo, a freshman at Nutley High School, says, “I think I’m in love,” after attending Jay’s concert recently in Teaneck, New Jersey. “It was a night to remember and a night that I will continuously wish will take place again,” she said. The artist is now presenting pop-out and small shows in the tri-state area making his name known.

Another freshman at Nutley High School, Mia Portee, says that, “Fashion” is her favorite song, because “it inspires [her] fashion statement and puts [her] in a good mood whenever it plays.” The song was released in 2017.

With all the time and dedication Jay Critch has come a long way from when he started, expressing his thoughts in his music. The artist continues to freestyle with different artist and does what he has always desired to do. The last song he was featured in dropped March 31, 2018 on Rich the Kidd’s  new album, “ The World is Yours,” in the song “Made It.”

The young hip-hop artist Jay Critch had finally “ Made It” to the top.