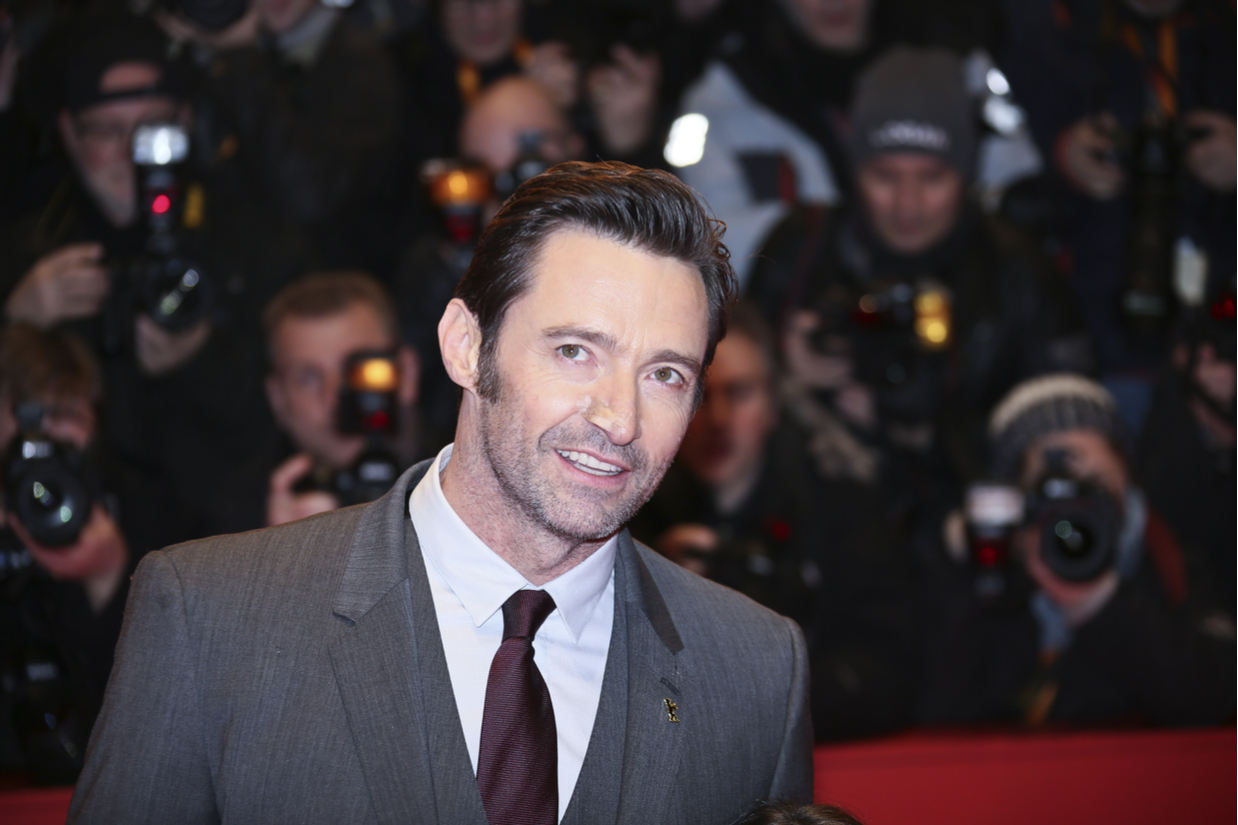 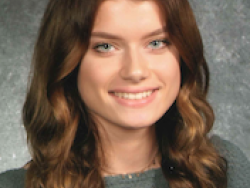 Submitted by Skylar Peluso on 26 January 2018

This past holiday season, people of all ages prepared for the release of Hollywood's most recent big-budget production. The Greatest Showman is the story of P.T. Barnum, played by Hugh Jackman, and his journey of embracing equality and believing in yourself. Since its release on December 8, 2017, it has made $194.7 million in the box office, has been nominated for an Oscar for Best Original Song, “This is Me,” and was nominated for three Golden Globes (Best Original Song, Best Motion Picture: Musical/Comedy, and Best Actor: Hugh Jackman). Starring A-listers Hugh Jackman, Michelle Williams, Zac Efron, and Zendaya, this movie captures a broad demographic, helping to make it appeal to a wide range of movie-goers.

The film is based off the true story of businessman P.T. Barnum, and his road to achieving something great in the 1850s. He opened a museum for exotic animals and other strange attractions that would catch people’s attention, but it unfortunately burned down. He then decided to take the attractions from the museum and put them onto a traveling show. This caused an uproar of controversy, and everyone involved faced constant disapproval for their peculiar appearances and unusual talents.

Barnum makes it his mission to use this negative energy, and turn it into motivation for him and his participating acts. The way he turns the tables and teaches the acts to love themselves is truly inspiring. He embraced the disapproval, naming the show a circus and made sure his acts understood that their differences are what made them special.

The overall theme of turning negativity into positivity and believing in yourself resonated with many NHS students, who saw The Greatest Showman over the holiday break. “To be yourself and follow your dreams even if people tell you you can’t be successful and try to stop you,” is what Guilianna Farro took away from this film. This feeling was shared by many others. “Follow what you believe in even if people higher than you tell you otherwise,” said Caitlin Mccue. In addition, Hailey Auriemma said, “People that are different should be treated the exact same way as others.”

Hugh Jackman was the perfect actor for the leading role. I was not surprised to see his natural singing and dancing talent shine throughout the movie, due to his previous musical roles in Les Miserables and Oklahoma. His character brings everyone together, and he successfully gives a performance, so genuine, that the viewers feel like they are watching the story first hand, rather than a biographic movie. One can tell how he put a lot of work into learning all of the songs and routines he performed. Jackman made sure he put on his best possible performance in order to do this influential story justice. He did an outstanding performance that made me want to go and see it again.

This movie left me inspired to make a difference in the world and taught me that everyone should embrace their differences, rather than tear each other down because of them. This is a timeless message that our society will always have to be reminded of. I give The Greatest Showman 4 out of 5 stars. The movie, including the costumes, theme, music, acting, and special effects, was nothing but phenomenal.