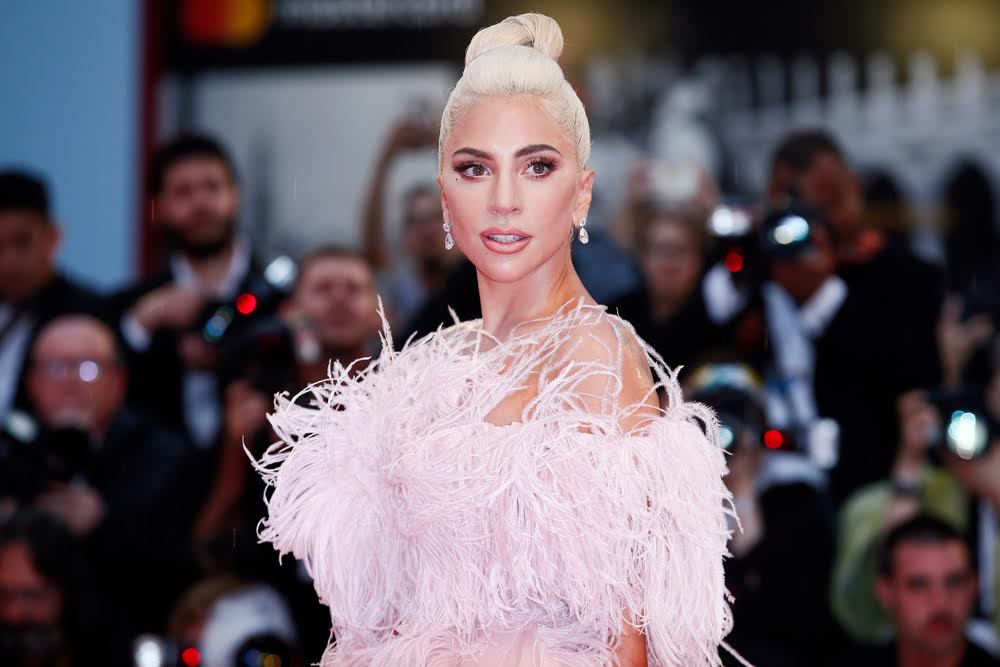 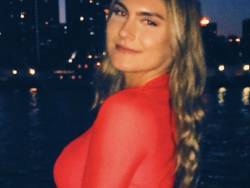 Submitted by Courtney Wilde on 21 March 2019

There were many great performances at the 61st Annual Grammy Awards, held on February 10, 2019 in Los Angeles. Shawn Mendes, Post Malone, Alicia Keys, and many others performed. Replacing James Corden, the 2017 and 2018 host, this year’s show was hosted by Alicia Keys.

To kick things off, Alicia Keys opened the show with Former First Lady Michelle Obama, Jennifer Lopez, Lady GaGa, and Jada Pinkett Smith. They each spoke out about how the music industry transformed their lives.” Keys had an excellent performance, which got everyone out of their seats to start the night. The singer used two pianos and didn't just sing one song, but eight. She put together some songs from different artists, and began singing them at her two pianos on stage. Keys shook the fashion world and broke the rules, telling viewers her entire outfit cost $80. Keys also appeared to be wearing no makeup, making a statement about beauty with her natural glow on stage.

There were many showstoppers that night, but the performance that had everyone talking was Lady GaGa performing, "Shallow." This song is from her hit movie, A Star Is Born and was written with collaborator and co-writer Mark Ronson. It is typically sung with Bradley Cooper, but Cooper was not present at the Grammy. This year, Lady Gaga was a nominee in four major categories.

Other categories that had everyone on the edge of their seats were “Album of The Year” and “Best Rap Album.” The favorite nominees for “Album of the Year” included Cardi B, Brandi Carlile, Drake, and Kacey Musgraves.  Country singer, Kacey Musgraves won with her album “Golden Hour.” Some of Kacey’s top hits were on this such as “Butterflies,” “Space Cowboy,” and “High Horse.”

As for “Best Rap Album,” there was some drama for the winner. The three favorite nominees were Mac Miller, Travis Scott, and Cardi B. Cardi B won this category with her Album “Invasion Of Privacy.” Some of Cardi’s top hits were on this album such as “Be Careful,” “I Like It,” and “Bodak Yellow.” Rap artist Mac Miller passed away September 7, 2018 at the age of 26.  Miller died of an overdose in his home in Studio City, California. The rapper produced many hit tracks and albums over the years, “Swimming” being one of them. Miller’s ex-girlfriend Ariana Grande was upset with the outcome of the category. Although, Grande was not upset with Cardi tweeting, “Nothing to do with her. Good for her. I promise. I’m sorry.” Grande was upset that Mac Miller just didn't win. Miller’s mother was flown to the Grammys that night, and it was his last chance to win a Grammy for his music.

Overall the Grammy’s were a hit and everyone was pleased with all of the performances. Every artist was very happy with their awards.  Four top artists were shut out from winning: Ariana Grande, Kendrick Lamar, Beyonce, and Taylor Swift. Grande did not come out on top, even though she has had one of her best years in her career. With the release of her fifth LP Thank U, Next on February 8, Ariana Grande has catapulted herself into yet another level of the pop cultural stratosphere. She shattered records and chart successes that even the brightest stars rarely attain.