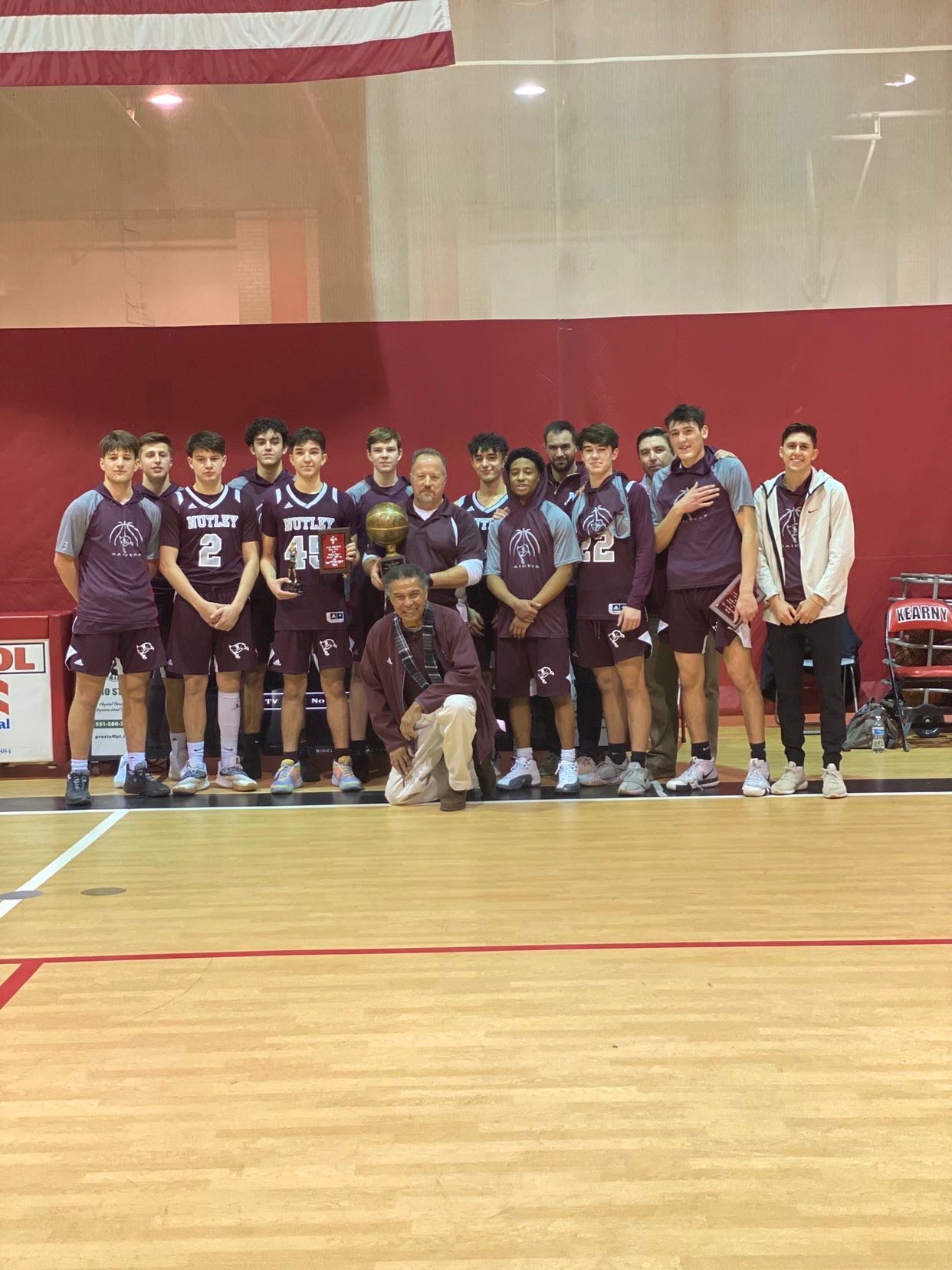 A Day In the Life of Coach Harbison: Teacher, Coach, Father, and Husband All In One 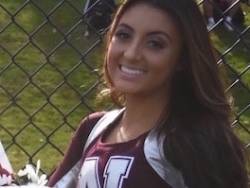 Submitted by Angelica Laracuente on 12 February 2020

Mr. Robert Harbison wears many hats throughout his personal and professional life. He is a husband, father of two teenage boys, high school teacher, and a coach of three NHS sports. Each of his roles require time and dedication, and each comes with challenges along the way. “My family and I try to eat dinner together as much as we can between all of our busy schedules,” said Mr. Harbison.

Harbison’s hard work, around the clock, shows how passionate he is about everything he is committed to. He explained how much he truly loves his job as a teacher, at NHS. From the students to the teachers, he loves everything about his job. Harbison looks forward to his morning conversations with Mr. Mitchow and Mr. Francello. This shows how the bond between the staff members makes his job more than just a profession. “The students let me be who I am,” Harbison said.

It is important for a teacher and a student’s relationship to be strong and encouraging, and Harbison is known just for that. Whether it is a math problem that a student may be struggling on or an at home conflict that impacts their school work, he is always there for support and to guide them through the rough patch. Mr. Harbison stated, “Kids don’t change, but the way they are treated does.”

He is not only a teacher, but as a parent and he feels that students should be encouraged as much as they need in order for them to succeed. One-hundred percent effort needs to be contributed from the student and the teacher as well, similar to his coaching career. From the Oval to the court, he expects his players to be just as committed to the team, if not more than he is. Harbison explains, “it comes with its highs and lows.”

Coaching is when he can be his honest self. Every coach, parent, and guardian strives for their children to live better lives and succeed so much more than they ever have. Harbison’s number one goal in life is to guide his student athletes to success.

With all of the positives about what Harbison does, there also come negatives. Going back to his goal of guiding his students and athletes to success, he is cautious of crossing the line between discouraging and realistic. For example, Harbison described how if his basketball player wanted to play professionally in the future, but they were not on that high of a level, he would not discourage their dreams. In a case like this, he would be realistic and not sugarcoat the truth, but guide them to a path they are destined to follow, that “aha” moment.

A coach with this attitude and mindset is what every athlete needs. In this generation, being competitive with one another about more than just athletics is very common. However, being the best they can be and working hard is most crucial. As a coach, Harbison experiences a different perspective compared to the athletes’ parents. Who he picks for plays to get a touchdown or who blocks for the winning shot on the court often comes with backlash. Harbison tries his absolute best to put who is beneficial for the team and the teams success, even if the parents may not agree with every choice he makes. Despite that, he is aware that is what comes along with being a coach; not everyone will always agree with him even if he feels what he is doing is best. Harbison expressed how grateful he is to have such outstanding coaches by his side such as Coach Porrino and Coach Vick. Without them not only him as a coach, but his teams would not be as successful and driven as they are now.

Being an experienced coach that Harbison is, he was asked by the Maroon and Gray if he had any words of wisdom for his student athletes as they graduate to their life post NHS. His first words were, “don’t make enemies.” Harbison says that you never know who you may run into in a time of need, and having no enemies will get you through whatever you need to with their help.

Coach Harbison will be remembered by the athletes he coached long after they leave NHS.His words of encouragement and wisdom are never taken for granted. As he said himself, “Life is not a dress rehearsal, you only get one shot.”