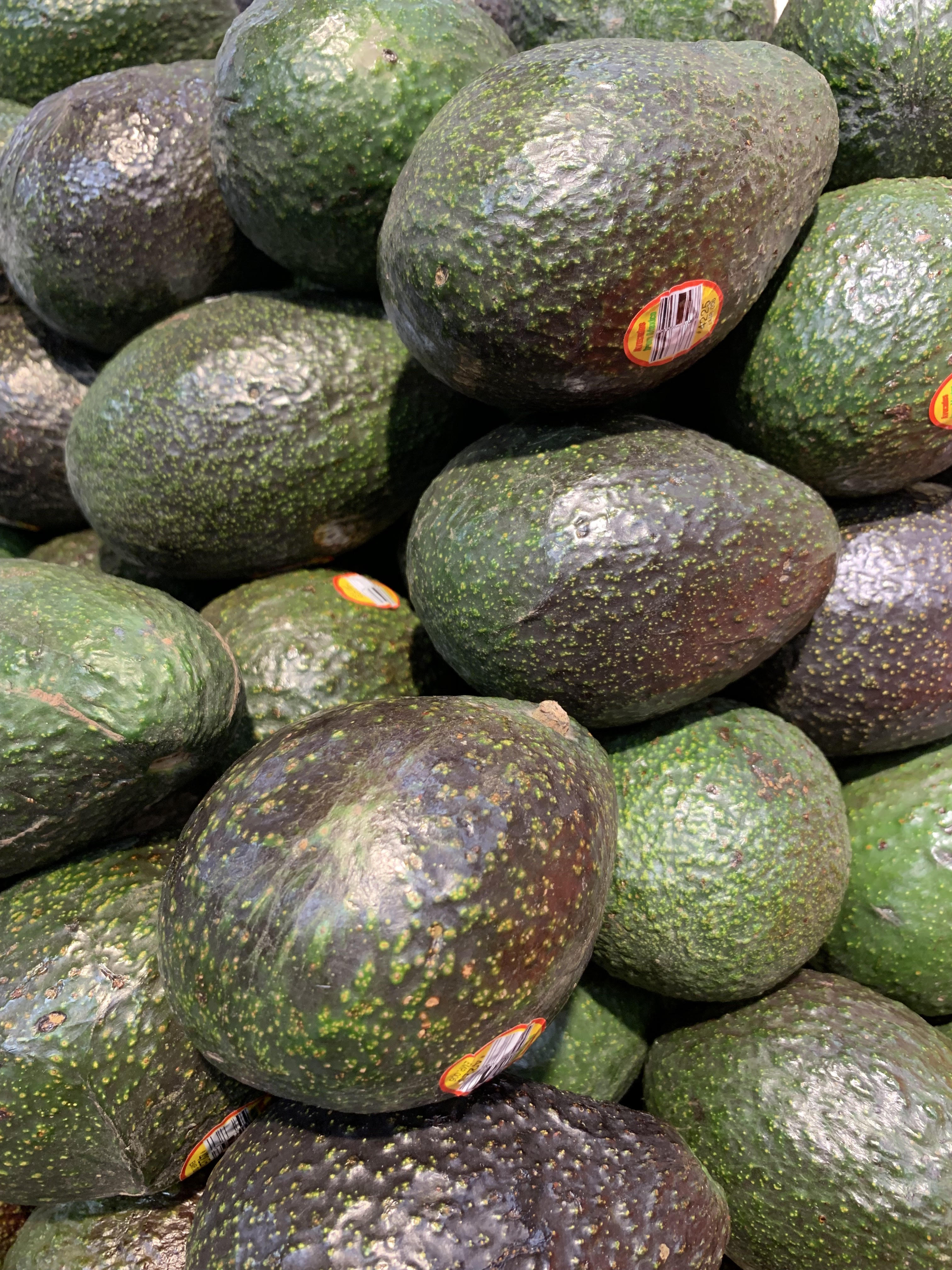 In early April President Donald Trump discussed closing the Mexican-American border indefinitely. This effected imports and exports. This issue has quickly become a topic of significant controversy among many, but interestingly, much of the controversy has come not because of the border close itself but rather because of some of the possible ramifications. Trump’s proposed immigration policy would result in several imported goods becoming scarce in the United States. One product which would see an effect is avocados.

Americans are outraged at the possibility of a severe avocado shortage. The situation serves as evidence that men and women always react with far more passion when something personal of theirs is threatened as opposed to when people and things that lack familiarity are threatened.

Josh O’Neill, a Nutley High School senior and avid consumer of avocados, was willing to give his comments on the situation. “I love getting guacamole at Chipotle,” said O’Neill. “If [Trump’s new border policy], resulted in me not being able to buy guac, I would be very sad.”

The same week that Trump threatened to close the border, the standard price for avocados rose by 44%. Eighty-six percent of avocados consumed in the United States are imported and 88% of those imports come from Mexico.

Donald Trump has been a great source of controversy since he took office, particularly when it comes to his stance on immigration. Whether his ideals are ethical or not has created divisions amongst Americans and the people have taken sides. Regardless of what anyone’s opinion of Trump is, everyone should at least be able to agree that any policy that eliminates avocados from our diets requires too great a sacrifice to make.