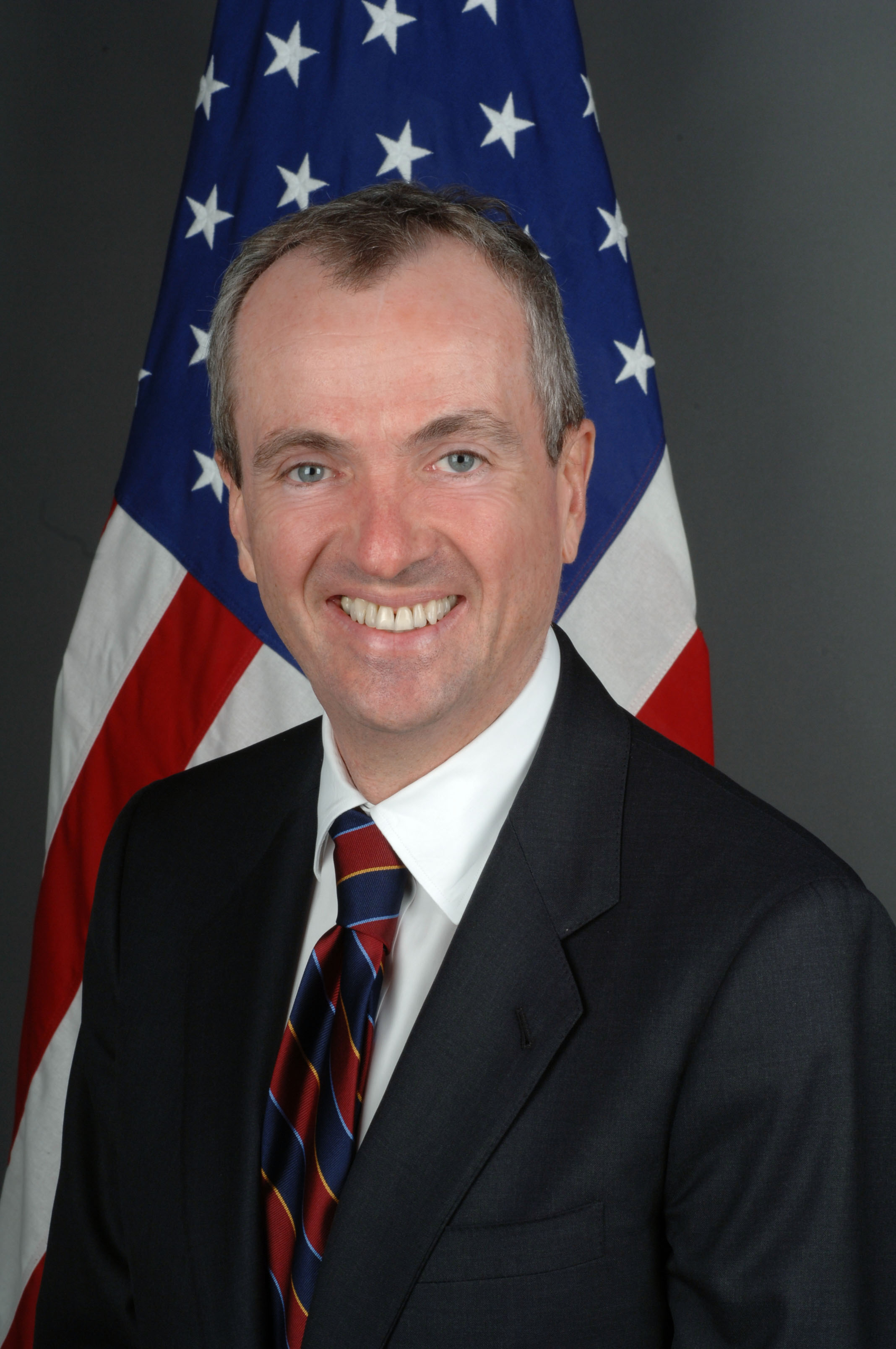 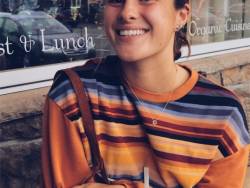 Submitted by Mackenzie Moraski on 26 January 2018

As Phil Murphy settles into the early stages in his role as the new Governor of New Jersey, we take a look at 10 surprising facts that every New Jersey resident should know.

On November 7, 2017, citizens of New Jersey were encouraged to go out and vote for a new Governor, to relieve the role held by Chris Christie since 2010. The republican Governor's term expired on January 16, 2018. Governor Christie was replaced by the winner of the November 7 statewide election, Democrat-elect, Phil Murphy. Murphy defeated his opponent, Republican, Kim Guadagno, by about 13% (250,000 voters). With Governor Murphy now in the early stages of his term, here are 10 interesting facts about him: