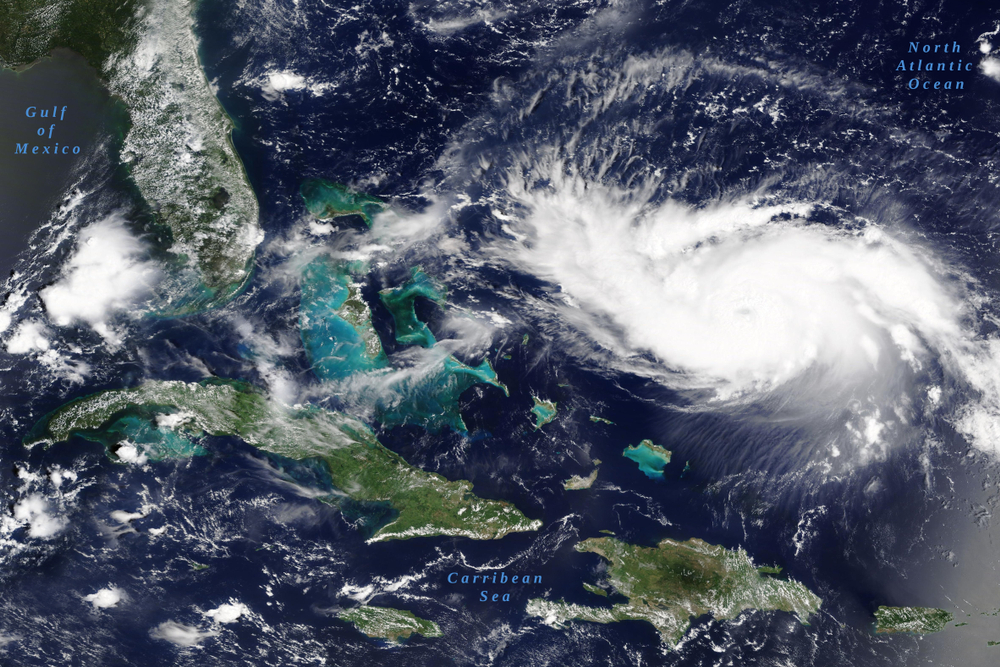 Hurricane Dorian: The Damage Left Behind in the Bahamas

Hurricane Dorian had a path of destruction. The hurricane ruined homes, caused deaths, and has been one of the most detrimental hurricanes in  years to hit the Bahamas. The hurricane struck with winds reaching about 185 miles per hour, rated at a category five, on September 1, 2019.

The Northern Islands are in complete devastation. According to the NY Times, citizens have seen it all, from bodies prodding out of crevices to their neighbors stealing supplies from the stores around them out of pure desperation and need of common necessities. Many people decided to flee, due to the horrid circumstances of the island, but the tickets are about $200 per person and some of the islanders are not even using money as a form of currency, but rather have reverted to trade between each other.

The major revenue for the Bahamas came from tourist attractions, according to CNN, accounting for 60% of the islands economy. With many buildings being destroyed and the tourist visitation rates going down, it’s expected the economy will also suffer greatly which will slow down the reparation process.

Others, however, are willing to help. UNICEF, a children’s fund, has already been working at donating supplies to help over 9,500 children. Several other charity groups have been working to help raise money and food supplies as well. The water may be contaminated due to do oil spills. With the local airport not being fully functional, it is hard for groups that wish to help to come over with the supplies and man power necessary.

Though, it is unsure how many will be able to take the supplies. Over 1,300 people have been listed to be missing. As of September 12th, ABC News had the death toll at 50 people. It is likely that the number will rise once bodies are found during the clean up, also the fact that people may have ended up in the ocean and will not be able to be found.

The devastation has torn families and friends apart. It has not only affected people in the Bahamas, but also those who have family there. It’s more than just a harmful experience towards one group of people. If you wish to donate, you can find several suitable charities here: https://www.charitynavigator.org/index.cfm?bay=content.view&cpid=7485