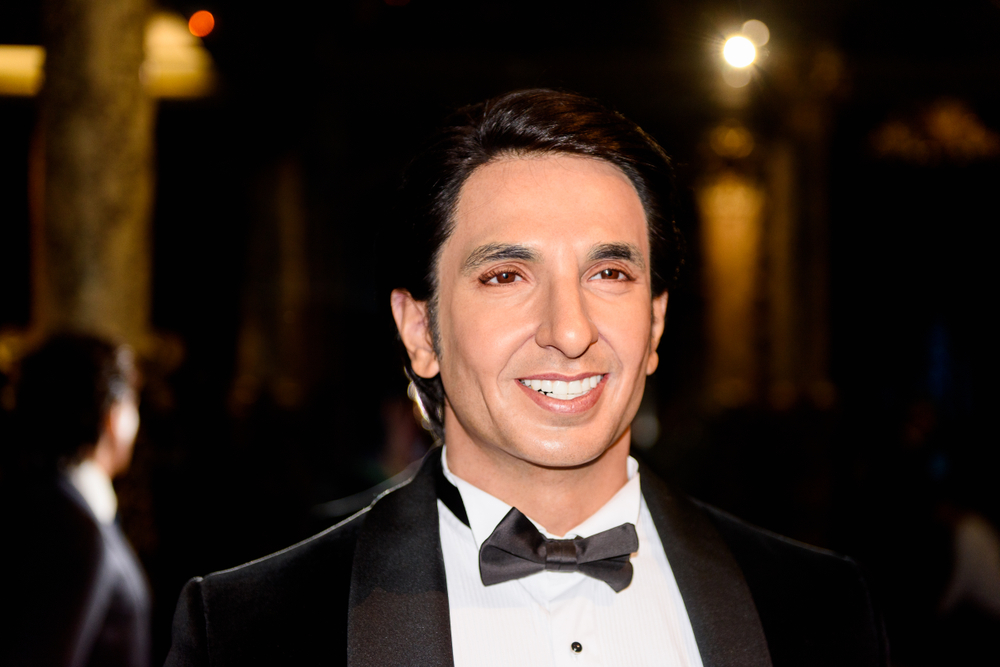 Gully Boy; A Change in Bollywood and Indian Culture

Submitted by Bhuvan Dave on 1 October 2019

Here in the United States, Hollywood has always been considered to be, “where movies come from.” Luckily for me, I was introduced to Bollywood at a young age. Bollywood is basically the Indian version of Hollywood, but don’t let the name fool you. While Hollywood makes more money internationally each year, Bollywood has sold more tickets and has a larger audience. Growing up, my parents only showed me Indian movies, even though I don’t speak the language. As I grew older, I discovered Hollywood through school and fell in love. I, like most Americans, would now consider Bollywood movies to have “cheesy” plots. I used to feel this way for many years, but that all changed when I watched Gully Boy.

Gully Boy was released in February 2019 and was produced with only a $12 Million budget. The movie made about $40 million, which isn’t considered to be a lot here in the states (objectively), but in India, it changed the entire industry. Gully Boy follows a Muslim Indian man named Murad, who lives in a slum of Mumbai. His rough household leads him to focus his emotions into rapping, and eventually he becomes one of the biggest rappers in India. This movie completely shook the Bollywood Industry, along with millions of Indians. While this plot may seem mediocrely mundane, it breaks many unspoken rules of Indian film and culture.

Most importantly, the main character is a Muslim-Indian. India remains a Hindu majority country, and due to the effects of British Imperialism, Hindus and Muslims have historically not gotten along. In fact, India and Pakistan’s international conflict is one largely started from faith. For a Bollywood blockbuster to star a Muslim actor and character, it definitely is made to turn heads.

When I first heard of this movie, I originally thought it would be another cheesy movie I was so sick of. However, when I heard that it was about a Muslim-Indian who raps it instantly got my attention.

When I think of rap, I think of it as a predominantly Black American genre. However, this movie exposed me to the huge Indian rap scene. Gully Boy is based on a true story, of two people named Naezy and DIVINE. These two rappers are credited to have started the Indian Rap scene, and both live and are based in Mumbai, the city where my entire family is from.

Rap has always been about speaking up and changing the norms of society. Even in the United States, rap has almost become the new Pop, even though it started as a way to express racial and societal oppression. For the rappers and Murad of Gully Boy, it exists in the same way. Murad wants to bring a voice to the oppressed people in his community. In reality, DIVINE and Naezy brought rap to India for the same reason. I really enjoyed the movie and how it has changed the entirety of the Bollywood industry. In my next trip to India, I will definitely make friends with some of these rappers, and hopefully, bring my experiences into their community. 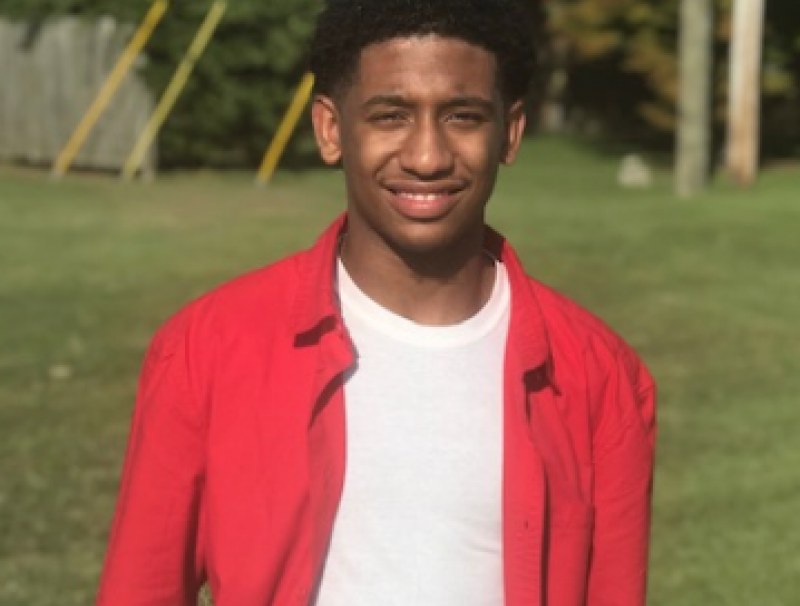 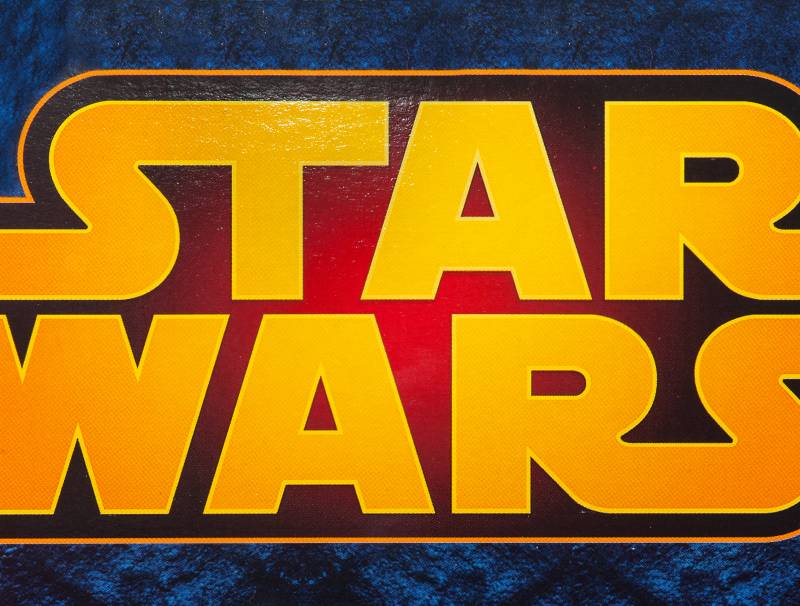 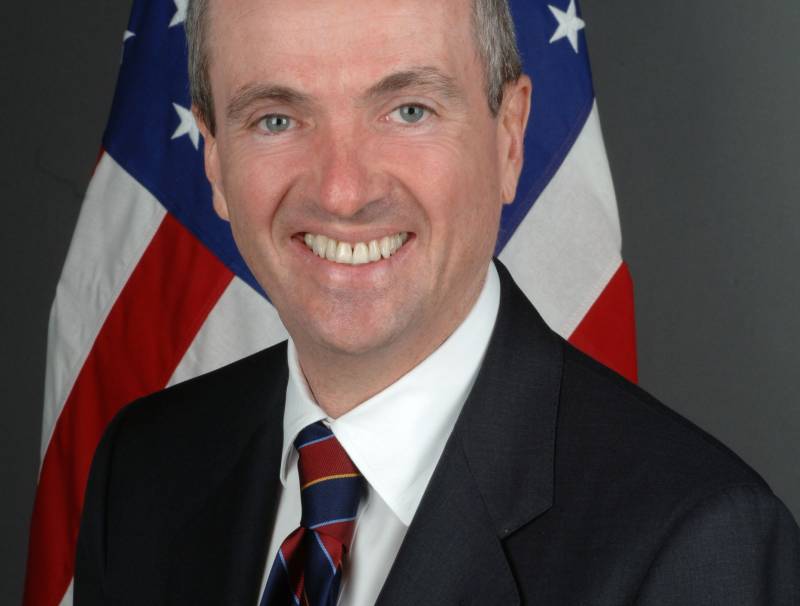