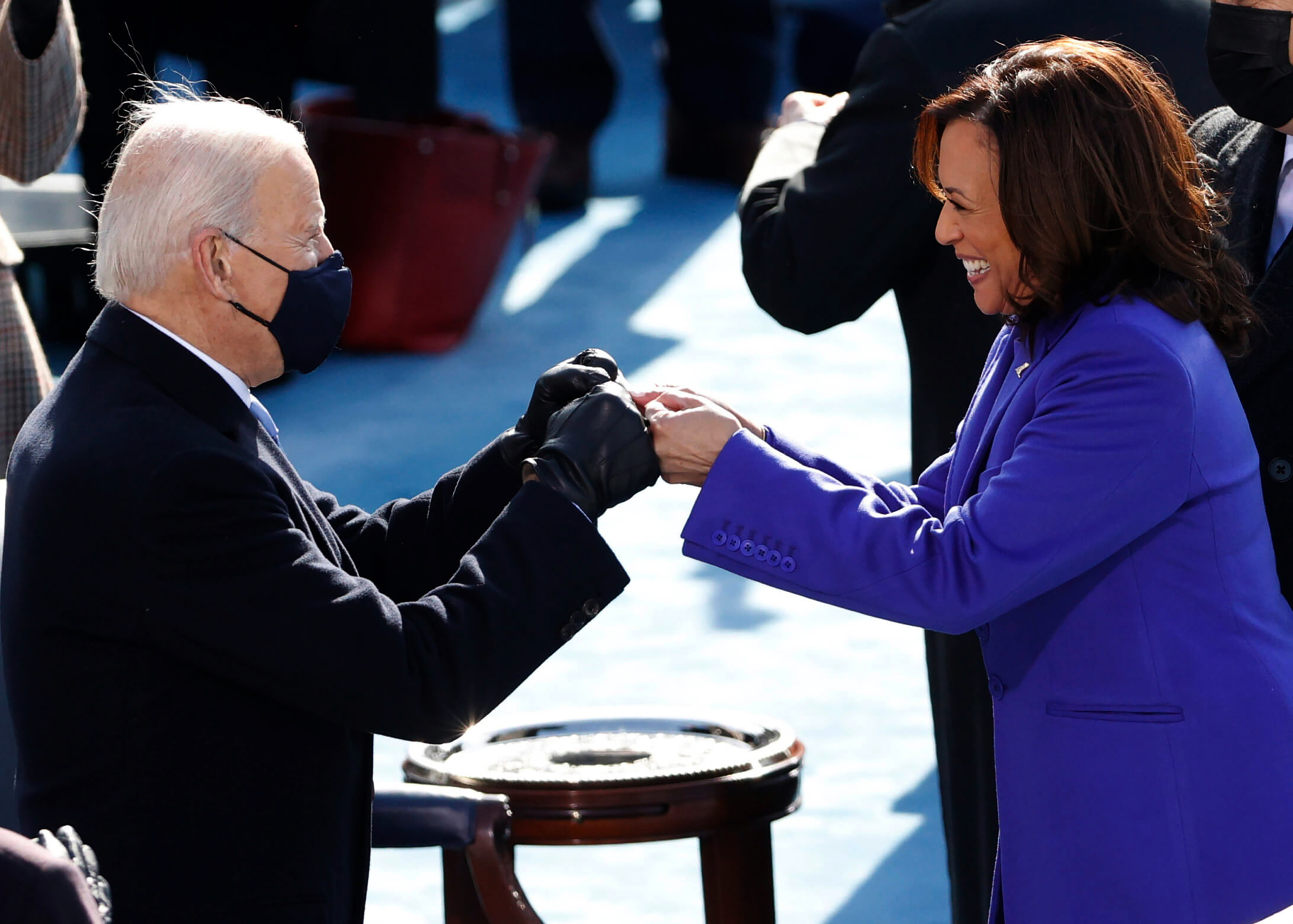 Executive Orders That Have Already Been Signed By President Joe Biden 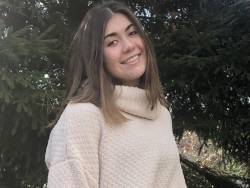 Submitted by Natalie Spina on 22 February 2021

President Joe Biden and Madam Vice President Kamala Harris took charge and immediate action during one of the most challenging times in history. They are coming into the White House very prepared with specific plans, timelines, and changes that are needed to get America back on track. President Joe Biden shocked America when he publicly signed 17 executive orders on his first night of being President.

The first order that President Biden signed was the Advancing Racial Equity and Support for Underserved Communities Through the Federal Government plan. He has signed about 40 more orders after the first and Preventing and Combating Discrimination on the Basis of Gender Equality or Sexual Orientation and Strengthening Medicaid and the Affordable Care Act are just two more of them.

The Advancing Racial Equity plan was signed on January 20, 2021, and is aimed at addressing the problem of how “for too many, the American Dream remains out of reach,” as stated in Executive Order 13985. Joe Biden’s Administration’s policy is to “pursue a comprehensive approach to advancing equity for all, including people of color and others who have been historically underserved, marginalized, and adversely affected by persistent poverty and inequality” quoted in Executive Order 13985. After advancing the equity among all Americans and the Federal Government, new opportunities for those who have been known to be underrepresented will be put in place.

President Joe Biden signed Executive Order 13988, Preventing and Combating Discrimination on the Basis of Gender Identity or Sexual Orientation. This plan is designed to make the American people feel comfortable with opening up about who they truly are with no fear of being dismissed. “Children should be able to learn without worrying about whether they will be denied access to the restroom, the locker room, or school sports.” This is talked about more in-depth in Executive Order 13988. Gender Identity and Sexual Orientation are two major topics that have become much more accepted now than ever before.

Strengthening Medicaid and the Affordable Care Act will make “high-quality healthcare accessible and affordable for every American” as mentioned on page one of Executive Order 14009.

These three and more Executive Orders being signed proves to America that Joe Biden and Kamala Harris have come prepared and ready to get America back on its feet. Joe Biden signing his first 17 orders on his first night of being President, shows his dedication to fixing The United States.