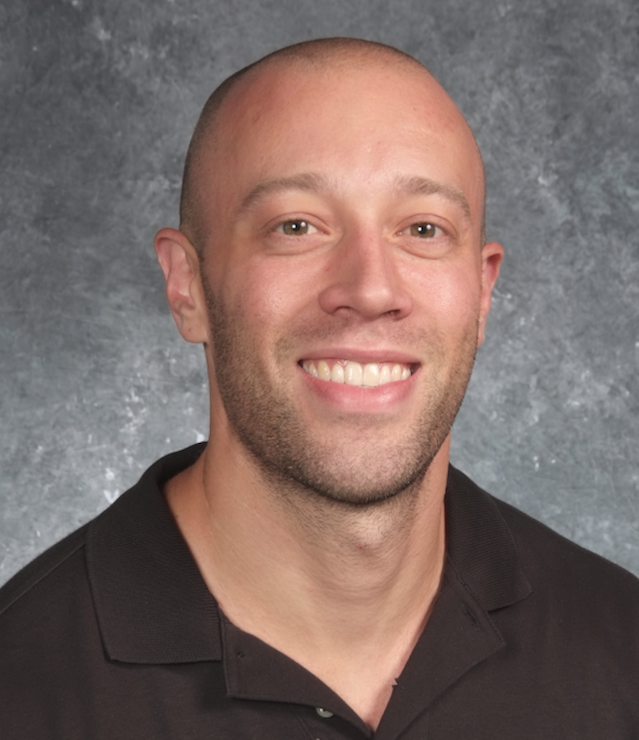 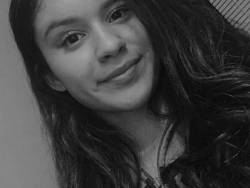 Submitted by Jaileen Murillo on 19 June 2018

As I walk into the classroom, I see a young, energetic man sitting at a desk. With a humble smile on his face, and charismatic eyes, I could tell that he would be exactly the way some of my classmates described him. We introduce ourselves, and I begin my interview to learn more about the well-spoken and respected, Mr. Joseph Dwyer.

Mr. Dwyer started his career as a history teacher in September 2007 at Nutley High School. He taught social studies at the high school level for more than 11 years. However, earlier this year, in February 2018, Dwyer became the Coordinator of Integrated Instructional Technology. After maintaining this position for almost six months, a new opportunity presented itself. Mr. Robert O’Dell retired as the Coordinator of Social Studies for grades K-12, allowing Mr. Dwyer to apply for the position. The Board of Education approved Mr. Dwyer in this new role on May 21 and he will take it on as of July 1, 2018

As a Nutley resident for 23 years, he and his family have been very involved in the district. His wife, Lora, is a fifth grade teacher at Yantacaw School, his sister, Jenna, is a science teacher at the middle school, his mom, Geralynn, is the secretary at Washington School, his grandparents are bus drivers for the district, and his father, Joe, occasionally is a substitute teacher in the district. "I think that the one quality we share is the commitment to hard work and doing things the right way," said Mr. Dwyer. "I think that's what each of us brings, [and] that's a really positive characteristic that I'm proud of."

Mr. Dwyer spoke passionately about his time as a history teacher. “I enjoyed coming here everyday," he said. "I hope I had the impact on the students the way that teachers had on me.”

This year, when he left the classroom to become the Coordinator of Integrated Instructional Technology, his students expressed their gratitude through many gifts. His AP US History classes organized a small party for him, where they also gave him Yeezy’s, a signed book and letter from his favorite author, Eric Foner, and donuts with frosting that had his face printed on them. “I never did this to get anything like that in return," he said. "I just did it because I thought it was good for students. Everytime I teach a lesson or plan a lesson, I would think: is this going to be good for them?,” says Mr. Dwyer.

On his upcoming position, Mr. Dwyer states, “Being coordinator of social studies is what i had always hoped to do.” He continues, “Thankfully the district and Dr. Glazer gave me the opportunity. It all worked out.”

Hosted annually at the Nutley Park Oval, the holiday season kicked off with the lighting of the tree on Sunday, December 8.  At approximately 5:30 p.m, the festivities and holiday music b 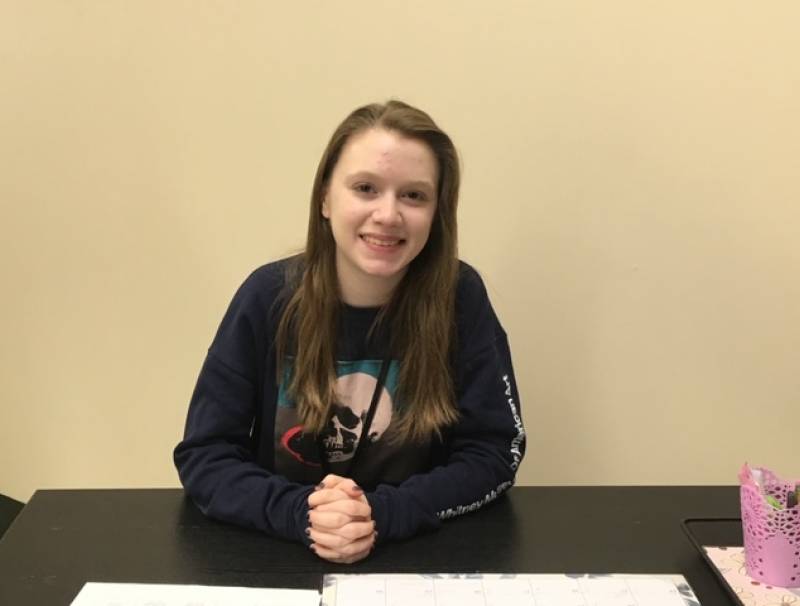 On November 18, 2019, Julia Resnick, a junior, reminisced about her success in her theater career at Nutley High School. 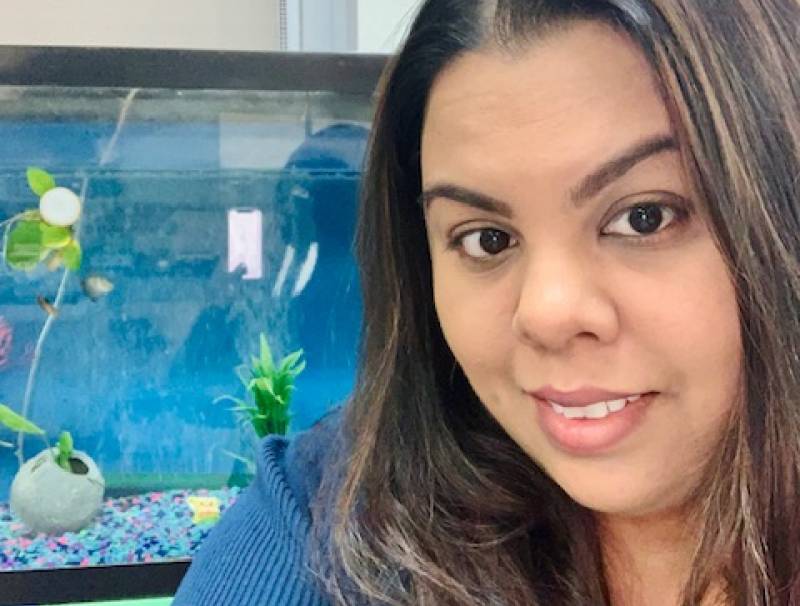 Ms. Gumbs is a Geophysical and Marine Science teacher who recently transferred to Nutley High School this year. Previously, she taught at Clifton High School and taught in Jersey City. 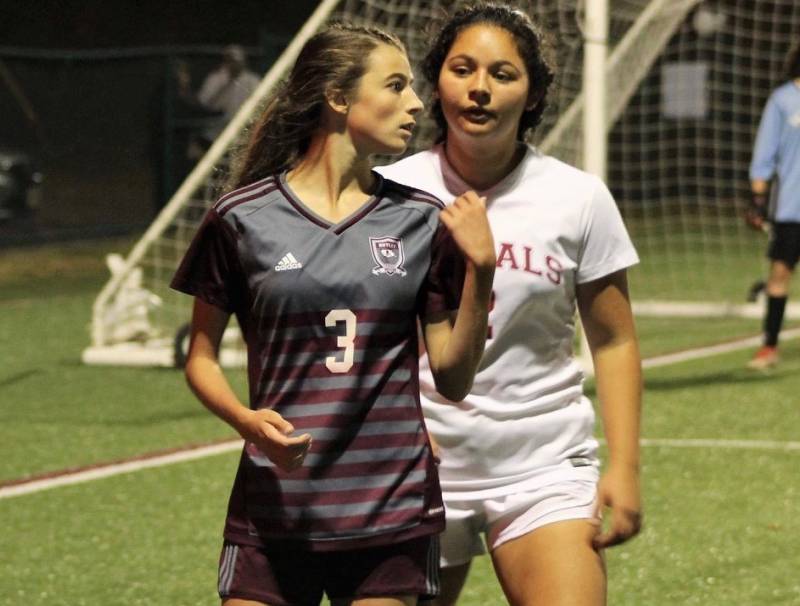 In Nutley High School, many students come and go, leaving their mark behind them as they graduate.  Many are remembered as someone who played sports, got good grades, or for being a great 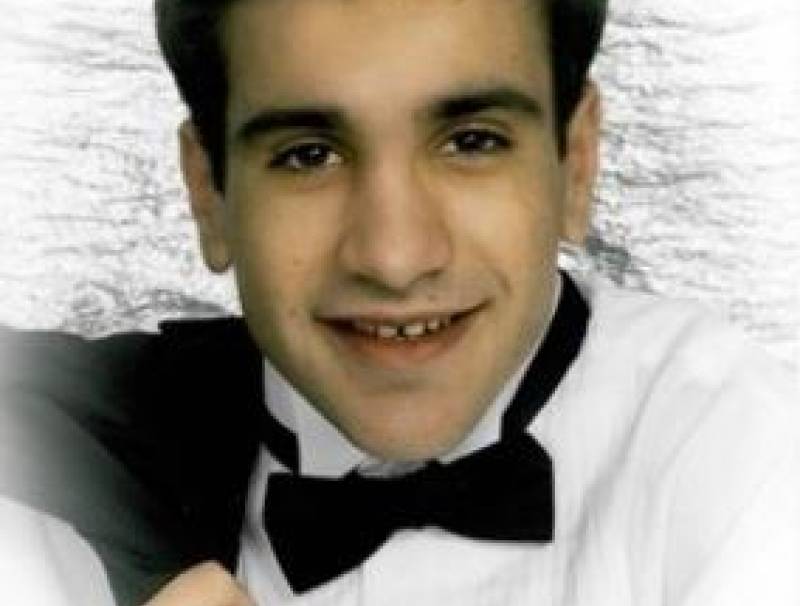 On November 15, 2019, the Tricarico family of Nutley lost someone very important, their son and brother, James Vincent Tricarico. James was a celebrity in Nutley. 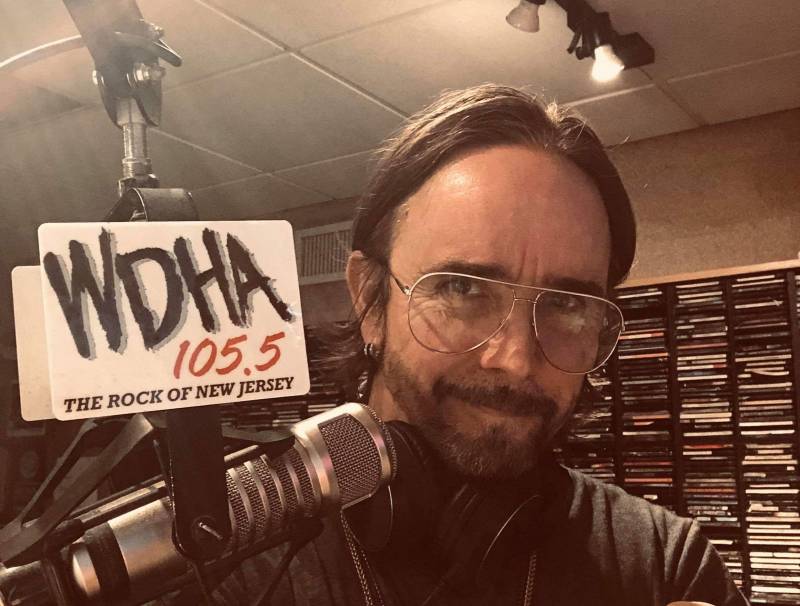 Host of 105.5 WDHA’s radio show, “Rockturnal,” Scotty B., also known as the “Southern Fried Maniac," has been in radio for about 35 years, and he knows everything there is to know about t