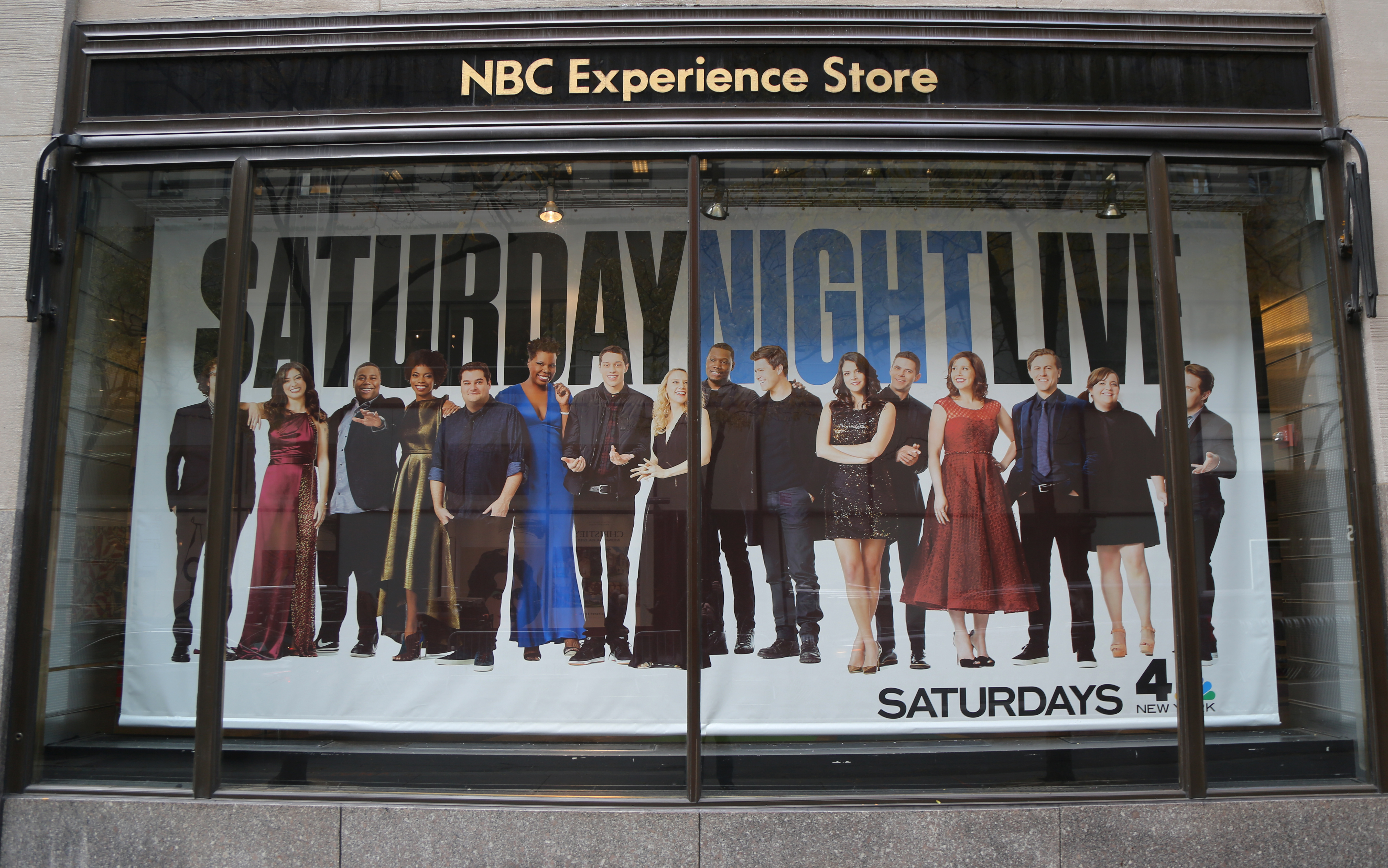 The Death of Norm Macdonald

Submitted by Cynthia DePersio on 28 September 2021

Saturday Night Live alumnus, Norm Macdonald recently passed away on September 14, 2021. His friend, Lori Jo Hoekstra, told CNN that Macdonald had battled cancer for the past few years, but it was always kept very private. He was loved for his comedic words and personality, so this loss was devastating to many.

Macdonald was born in Canada, but came to the US to further expand his comedic career. He was known for being on Saturday Night Live. He was an anchor from 1994 until 1998. According to the NY Times, the head of SNL, “loved the intelligence behind Macdonald’s jokes.” He did a lot after his time on SNL. After he left SNL in 1998, he continued to move around with different comedic jobs, including his own comedy show called, The Norm Show.

Norm had been battling cancer for nine years, but was completely private, so his death came as a shock to many. Not only did his fans not know, but lots of friends of his did not know about cancer either. His producing partner told CNN, “He never wanted the diagnosis to affect the way the audience or any of his loved ones saw him."

He knew if he came out publicly about the cancer, many people might treat him differently and give him sympathy. That's the exact opposite of what he wanted, so he told almost no one. He didn’t want cancer to change the way people viewed him and change the way he did his comedy.

Many of people were greatly affected by Mcdonald's death. Steve Higgins, SNL producer and close friend of Macdonald’s, is taking the death very hard. Steve told CNN that had no idea Norm had cancer for the past 10 years; so the death was completely unexpected and devastating.

“We lost a legend,” Jim Gaffigan posted on Twitter.