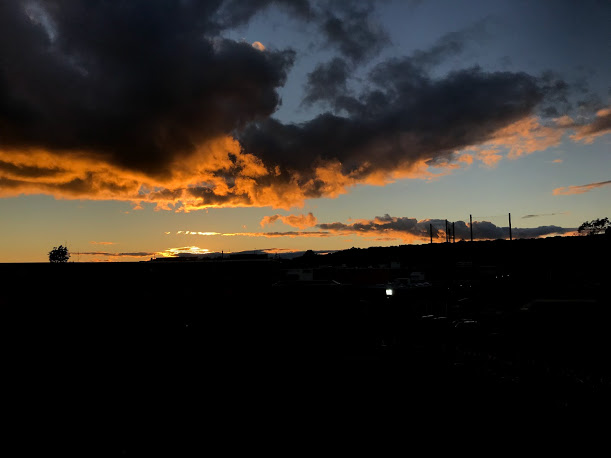 Corporate Greed is Destroying the Earth

Submitted by Gabrielle Mackiewicz on 4 December 2018

Over the past few weeks, several reports have been issued regarding the state of our environment, which all have said basically the same thing: climate change is real, and it is more dire than we realize. With doom seeming inevitable sooner or later, many look to find ways to reverse, or at least postpone, its effects. However, the biggest roadblock in enacting positive change is the greed of multimillion dollar corporations.

In order to help the earth, everyday people are urged to change their regular routines; we are told to recycle our plastic bottles, take shorter showers, carpool with friends, and use reusable bags at the grocery store. Ordinary people are expected to fix climate change, and while these actions can help, it is unreasonable to assume that we alone can completely correct these issues.

Climate change is mainly caused by the “greenhouse effect,” where gases in the atmosphere trap in heat radiating from the earth’s surface, warming the planet. A large portion of these gases are made up of water vapor, nitrous oxide, methane, or carbon dioxide.

An article from The Guardian last year details information found in the Carbon Majors Report from the CDP (formerly the Carbon Disclosure Project), a non profit organization that discloses information on the environmental impacts of major corporations. The report found that 100  fossil fuel companies were responsible for over 70% of all of earth’s greenhouse gas emissions, and more than half of these emissions can be traced to only 25 companies. The use of fossil fuels like coal and oil increase the amount carbon dioxide in the atmosphere, and despite the clear contribution to climate change, these businesses are focused on profits, not on the environmental concerns of their actions.

In the US, climate change has become a debate topic, so that people can deny the fact that they are doing any harm. In a country based on capitalism, anything that might earn people less money is frowned upon, no matter how dire the results may be. With the coal and oil industries making up a large part of the US economy, efforts for renewable energy and other alternative fuel sources will consistently fall short, even though they are essential in helping the environment. When politicians have ties to the fossil fuel industry and are receiving money from special interest groups, how can they assist in fighting against climate change and holding these companies accountable? How can the Environmental Protection Agency actually protect the environment when its head is a former coal lobbyist? How can we move forward when the president doesn’t “believe” reports on climate change produced by his own government?

It is common knowledge that fossil fuels are harmful to the environment, and despite many alternatives, they continues to be used in abundance because millionaires in fossil fuel industries are making profit off of them. Where the rich are given power, there cannot be change that could potentially hurt them, however beneficial it may be. It has been continually proven that human actions are to blame for climate change, namely large scale industrialization. We can continue to urge the everyday person to recycle more and turn off lights, or we can hold corporations accountable for their actions. 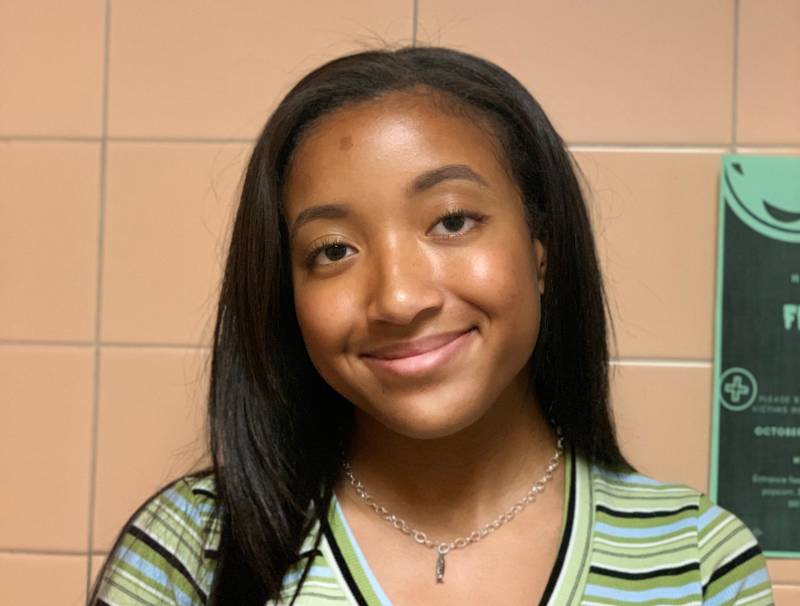 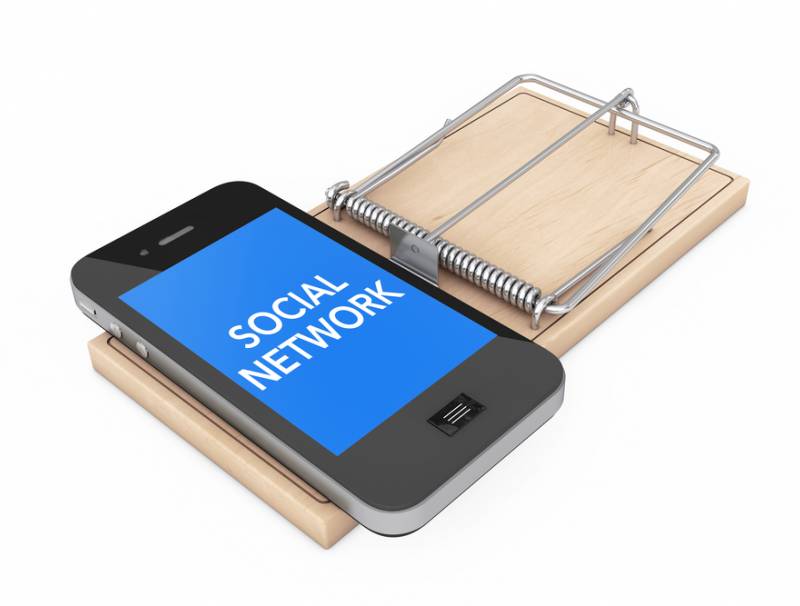 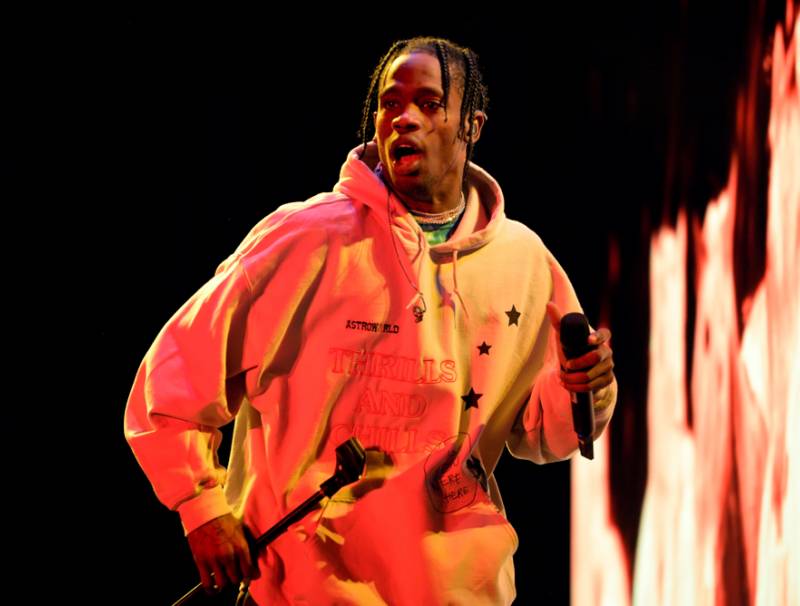 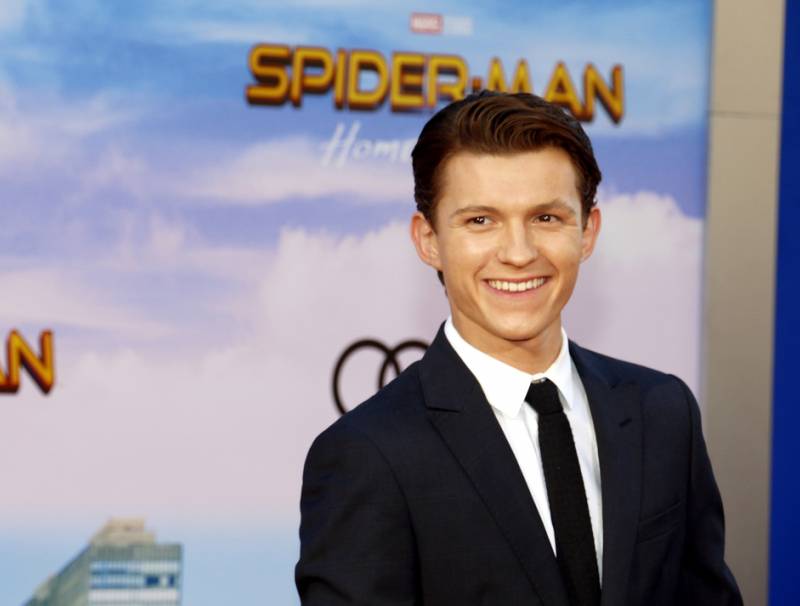