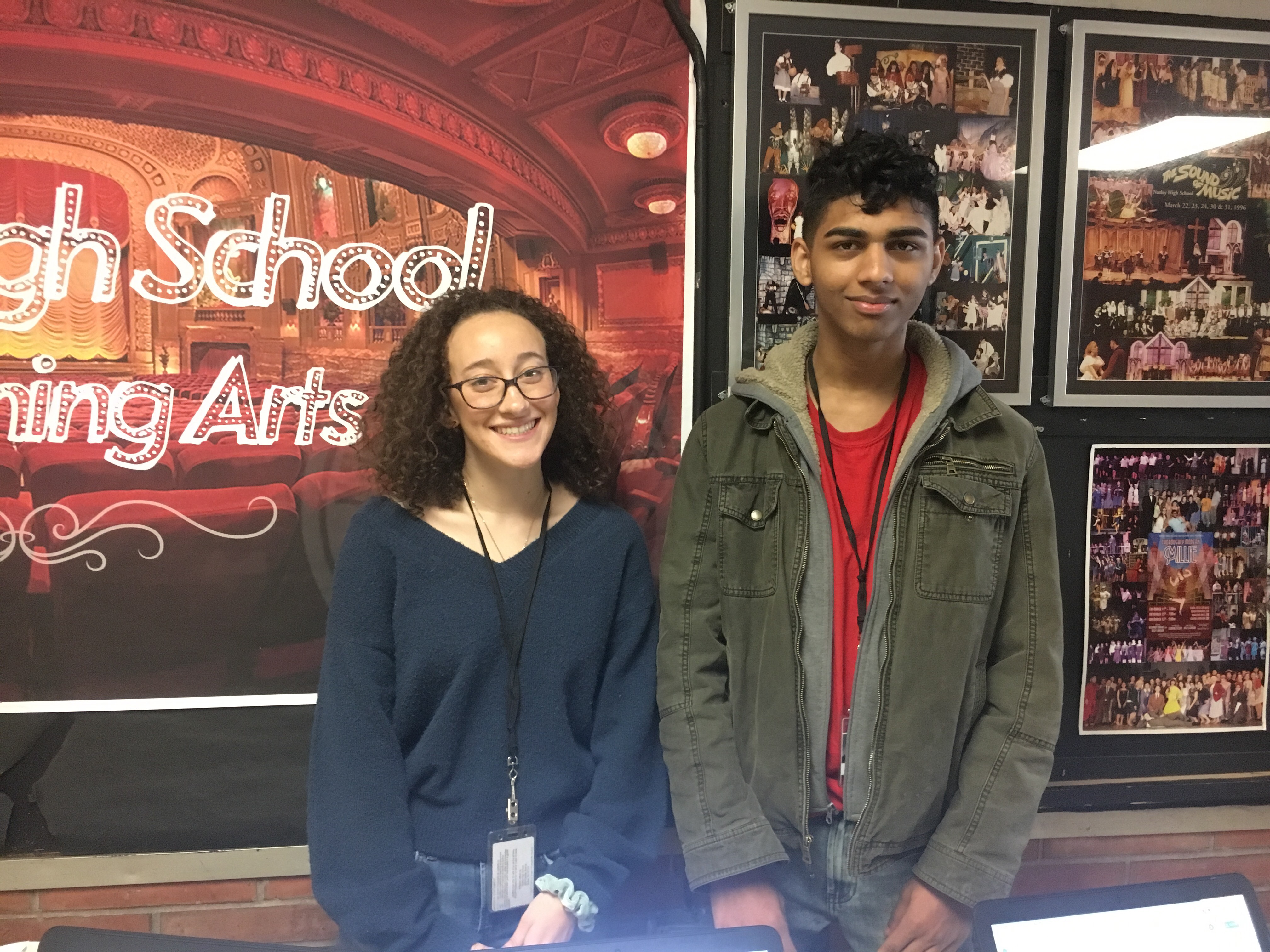 There were many new clubs formed at NHS in the past two years, but amidst them all one of them that is particularly in the spotlight right now is the United Club. The United Club was founded in September 2017 by NHS junior Zawar Ahmed.

In order to start a club you need a group of people that all believe in the same overall idea or mission and a faculty advisor or a teacher to make it official. In the case of the United Club, Zawar took the initiative to start it and gathered a core group of students and officers for the club. These core positions include: President, Vice President, Treasurer, positions in Marketing, managing social media, and research. The club,“provides a space for students to discuss issues that aren’t necessarily addressed elsewhere in school: racism, sexism, classism, homophobia, transphobia, islamophobia, as well as intersections between these issues,” said Ms. Polk, the advisor/teacher for the United Club.

To register in order to be a part of this club, the best way is to sign up with their Remind code: [@8cc6bg]. In order to join the classroom, download the Remind app and create an account if you don’t have one already. The club typically meets on A days during blocks two and three during lunch. However times are prone to vary, so best way to start attending meetings is to sign up with their Remind.