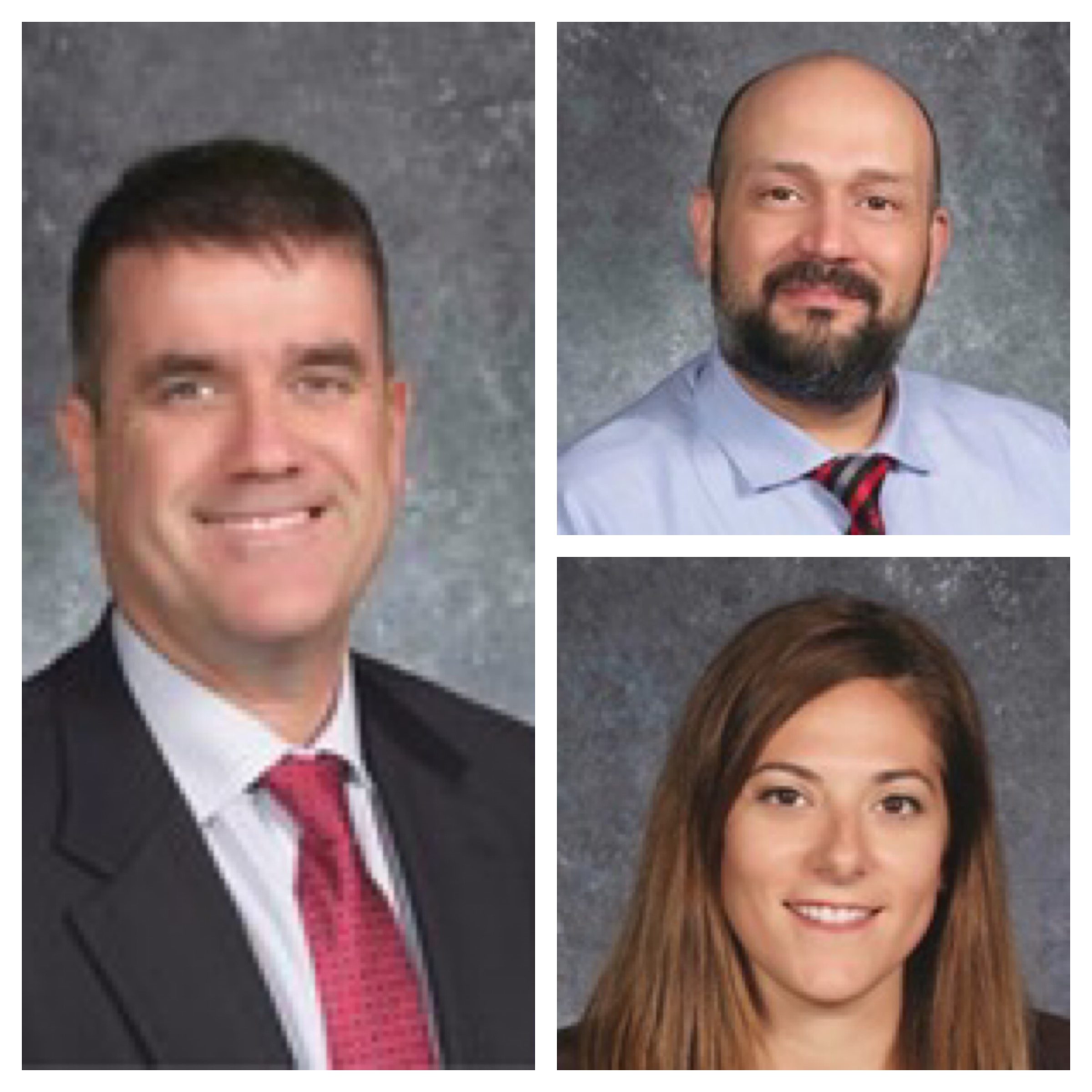 Mr. Materia states that he has, “always wanted to be a part of the decision making.  I like guiding people through problems and I like finding solutions.” In his position as the school’s academic vice principal, Mr. Materia is able to help students and is also able to make important decisions for the school.

Mrs. Devore describes herself and a leader and role model.  “I always saw myself as a leader, even when I was a college student, I took the initiative.”

However, Mr. Williams says that his interest in administration continued to expand until he became a principal.  “I think the more I became invested in my job as an educational professional, the more I wanted to have an impact on the greater school community.”

In order to make decisions within the school, Mr. Williams, Mr. Materia, and Mrs. Devore work together to create solutions.  “We try to meet as frequently as possible. We each have different responsibilities so we try to keep each other in the loop,” Mr. Materia stated.

This year, there were some changes made at Nutley High School.  The traditional eight-period schedule was changed to a Rotating Drop Schedule. This schedule produced longer class periods, which rotate, and  a new common lunch period for all the students and staff.  With longer class periods, “teachers have been able to dive deeper into the content and it has allowed for students to engage in more project-based learning.  They are able to accomplish more in-depth activities and it allows for a more discovery-learning approach instead of just direct instruction,” said Mrs. Devore.

The common lunch is an hour long.  During that time, students are able to receive extra help from their teachers on different subjects.  Because all the students have lunch at the same time, they are able to spend time with all their friends, even those with whom they do not have classes.

Even though Mr. Williams, Mr. Materia, and Mrs. Devore are all doing different things throughout their day, they are each working to improve the learning and educational experience for students at Nutley High School.