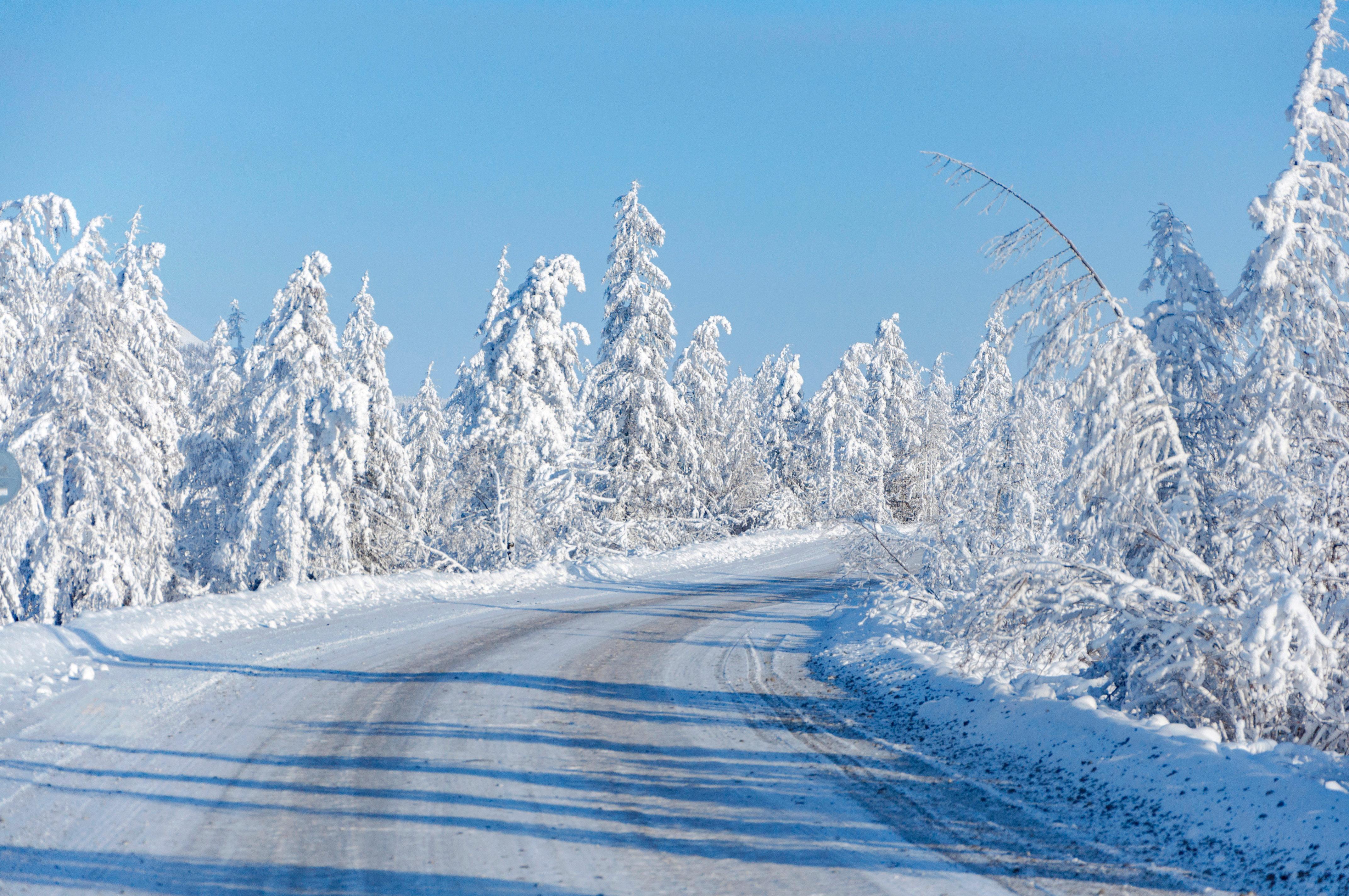 Basketball Season Pushed Back Due to COVID-19

Submitted by Nathan Arroyo on 23 December 2020

The winter is coming which means basketball season is getting ready to be started, but with COVID-19 there's been some changes. Most schools have pushed their following season to start in the winter. Nutley High School’s basketball teams will begin play in January.

COVID-19 infections are exploding nationwide and with high school sports moving indoors, a lot of rules are going to be modified. Nutley High School is working to make the best decisions surrounding Covid-19 and are hoping that they can get the season on track.

The Nutley Raiders Basketball team was supposed to start practicing in December. Due to Covid cases rising, Governor Murphy pushed back winter indoor sports. It was also decided that fans will not be allowed to attend the games which may be a heartbreak to many players since exciting moments won't be able to be seen or watched in person.

According to the NJSIAA Update, game limitations will be made and there will only be 15 available events throughout the season. This includes league and conference tournaments.

NHS Boys Basketball Coach, Bob Harbison, shared his thoughts on coaching during the pandemic. “I'm just excited to be able to get together with the players and get back to some sort of normalcy,” he said. “I'm hoping that the season gets started as planned. We'll follow whatever guidelines we need to.”

He also stated that he's confident in having a good season with many players returning to play. Coach Harbison also gave us some information about what he had planned for the preseason. He shared that he and the coaching staff are hoping to get to meet the players virtually.

Regardless of the delay, Coach Harbison still has lofty goals for this year's season. He said, “I would hope that we could challenge for our division title. I think we have enough players returning to make us pretty competitive.”

The Nutley Raiders basketball team is scheduled to start practicing on January 11th According to NJSIAA Update. Games will begin on January 26th and will end on March 6th.

Overall, with the season on its way, the Nutley Raiders will continue to start their basketball season. Guidelines will be followed to make sure everyone will be safe while playing during the pandemic.